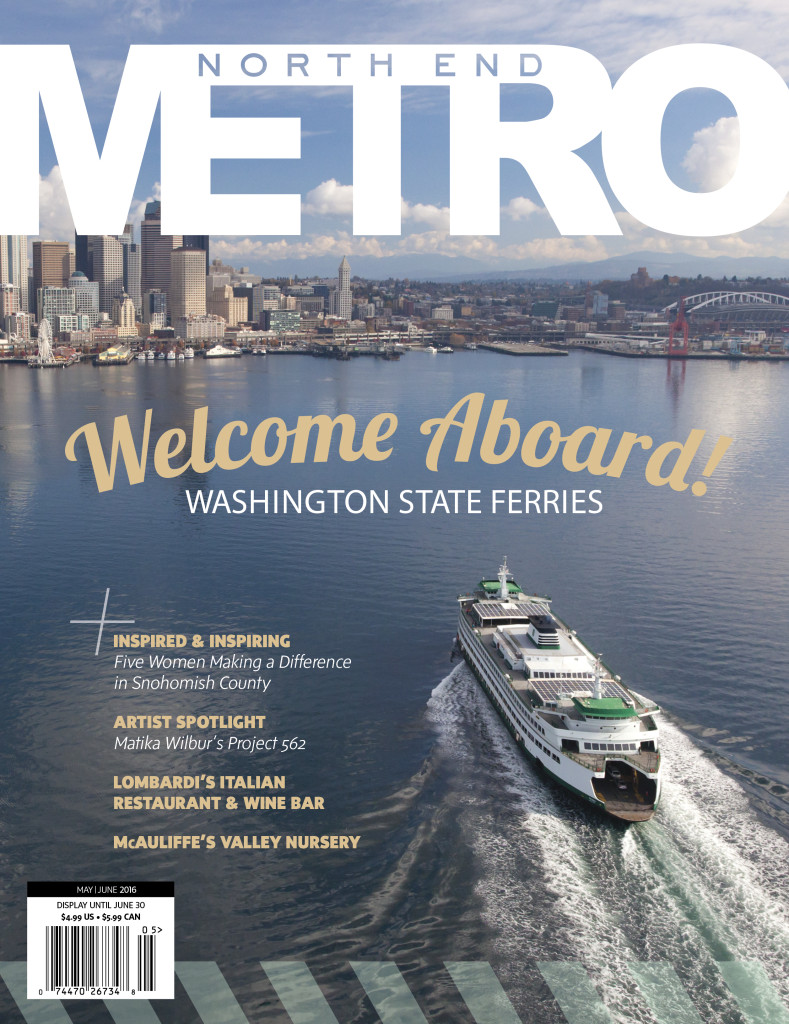 Here at North End Metro, we have sought to make women’s stories a regular part of our publication through our “Wonder Woman” column, which honors the achievements and contributions of women in leadership roles throughout Snohomish County. This issue we are pleased to expand that column into a special feature article, which highlights the ways five local women are making a difference. They are accomplished community leaders who actively work to help others reach their potential. We applaud their efforts, as well as the efforts of many other women like them who make Snohomish County a better place.

Cassie Franklin CEO, Cocoon House Cassie Franklin keeps a paper snowflake taped to her office window year round. The snowflake was a gift from a former resident of Cocoon House, a non-profit that serves homeless youth in Snohomish County. At each of the snowflake’s points, the paper was carefully cut into the shape of a tiny butterfly. Butterflies are emblematic of the transformation that takes place at Cocoon House and appear in the organization’s logo. Though Franklin removed the blizzard of snowflakes from her office window, she has kept this one snowflake for several years, a poignant reminder of the predicament of homeless youth—they are often young enough to craft wonderfully sweet gifts from printer paper and safety scissors, yet forced to become self-sufficient, demonstrating responsibility and independence beyond their years.

Franklin is an Everett City Councilwoman, who was elected in 2015 after running against five-term councilman Ron Gipson, and has served as CEO of Cocoon House since 2011. She shares the organization’s vision “to see every young person in our community safe and thriving.” Homelessness poses a significant challenge to young people in Snohomish County, where schools reported 3,200 homeless youth last year. Still, young people, remarkably rise to the challenge. Franklin recalled a young man who became homeless, but somehow, never missed a day of school. A current Cocoon House resident recently celebrated a 4.0 GPA with a pizza party.

“I don’t know how they do it. The strength of these kids is shocking. They are absolutely inspiring,” Franklin said. “Regardless of the trauma or horrific pasts they’ve had, they are smart, intelligent, playful, and are so strong, resilient, and resourceful. And they go through all the things that any teenager goes through and yet they’re doing it while trying to survive.”

For 25 years, Cocoon House has been the only agency in the county that focuses exclusively on serving at-risk and homeless young people and their families. The organization’s services include outreach, housing, and prevention. Cocoon House operates an Outreach Drop In Center in Everett, but its advocates also go to wherever homeless young people are in Snohomish County, bringing with them food, first aid, and offers of assistance. It operates emergency homes in Everett and Monroe and long-term homes in Everett and Arlington, including one, which is specifically for homeless teen mothers and their children. They also work with families to prevent teen homelessness. This partnership is so important, as 75 percent of homeless youth are never reported missing by their guardian. Cocoon House is an inclusive organization, and it is a safe and affirming place for teens who identify as LGBTQI. This means its staff respects gender identity, sexual orientation, and clients’ names and pronouns. Further, Cocoon House works to hire diverse staff members, many who identify as LGBTQI. Not only are these values important because they protect the human rights of homeless teens, but also because a disproportionate percentage of homeless teens are LGTBQI, as many as 40 percent. In fact, Franklin is currently a key collaborator in a nationwide research project to help end the national crisis of LGTBQI homeless youth, called 3/40 BLUEPRINT. The project is the result of a partnership between the University of Illinois Chicago, the Center for the Study of Social Policy, and the Human Rights Campaign Foundation, and is funded by a $900,000 federal grant.

Franklin says that a highlight of each year is the annual Butterfly Graduation, which honors several Cocoon House clients. The first Butterfly Graduation was held for a young man who advocated on his younger sister’s behalf, in order to ensure that his sister would be safe. He refused to be placed in foster care without his sister. “Every year we recognize a number of kids for advocating for each other, staying clean and sober, graduating school. We have kids who are living on the street who are graduating, getting their GED, reconnecting with their family, and rebuilding relationships. This is hard work, and it should be celebrated.”

During the graduation ceremony the honorees deliver speeches. Franklin says that they are a tough act to follow, and she chooses not to go on stage after them. “It’s unscripted, but they’re eloquent, grateful, respectful, and so amazing. It’s a neat way that we have found to honor the kids,” Franklin said. “We put Kleenex out on every table. They just shine as they share pieces of their stories. I love it.”

"“I don’t know how they do it. The strength of these kids is shocking. They are absolutely inspiring,” Franklin said. “Regardless of the trauma or horrific pasts they’ve had, they are smart, intelligent, playful, and are so strong, resilient, and resourceful. And they go through all the things that any teenager goes through and yet they’re doing it while trying to survive.” " 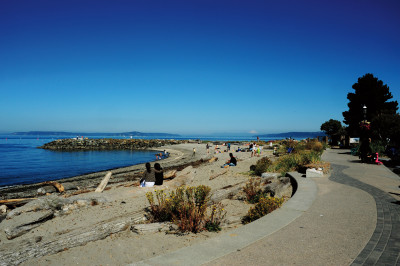