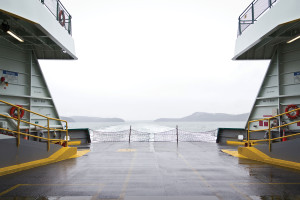 Once Upon the Water | Washington State Ferries

By Frances Badgett and Kaity Teer

As long as people have lived in and around Puget Sound, the waterways and sounds that connect us have been busy with marine traffic. The relationship people have to the water here is inextricable. Before first contact, Native Americans navigated the straits and sounds of the Salish Sea in cedar canoes. With the first settlers—mostly traders with the Hudson’s Bay Trading Company—came ferries and schooners that zipped from Olympia and points south to Alaska. They became known as the Mosquito Fleet, traversing the coast picking up and dropping off passengers, goods, and mail. Our ferries today still follow many of the traditional trade routes that have been in place for thousands of years.

The first ferries to enter the Sound arrived in the 1830s. The Beaver and the Otter were commissioned and run by the Hudson’s Bay Trading Company, and primarily for the fur trade with Canada. In 1888, the Beaver crashed on rocks just offshore at what is now Stanley Park, and pieces of the wreckage are still housed in the Vancouver Maritime Museum.

As the Fraser Valley boomed with gold and Bellingham became the home base for prospectors, ferry service up and down the Fraser River to Bellingham picked up. The ferry system took on historical significance when, in 1860, a 14-year-old slave named Charles Mitchell stowed away on a ferry to escape into Canada. Mitchell was seized by authorities four miles outside Victoria and kept aboard in “close confinement.” The black community of Victoria prepared to welcome Mitchell, and a Canadian judge ruled that in British waters, the young man should be granted freedom. He was eventually taken into custody by Canadian officials who brought him to Canada to live out his days as a free man. There are reports he returned to Maryland to find his family after the Civil War, but there is no real documentation of what happened to him after his successful escape.

The Gold Rush years were full of tales and stories of storms and ghosts. As the ferries churned through the Sound, two major ferry companies emerged: the Puget Sound Navigation Company and the Kitsap County Transportation Company. In 1935, the Puget Sound Navigation Company put the Kitsap County Transportation Company out of business, and in 1951, what we think of as the Washington State Ferries was formed. The fleet was expanded in the 1950s and 1960s. The next big expansion happened in 1997 with the arrival of the Jumbo Mark II-class vessels, Tacoma, Puyallup, and Wenatchee, each of which carries 2,500 passengers and 202 vehicles. 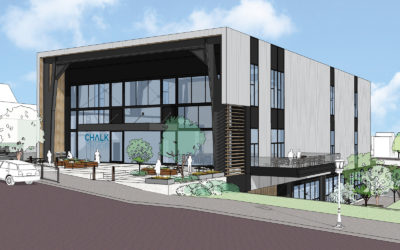 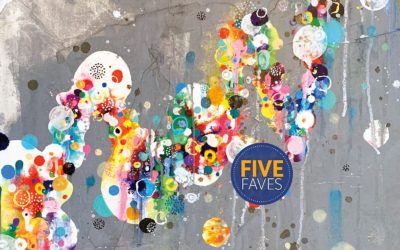