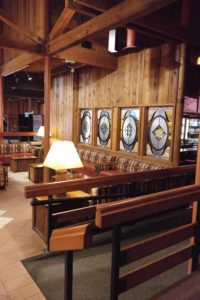 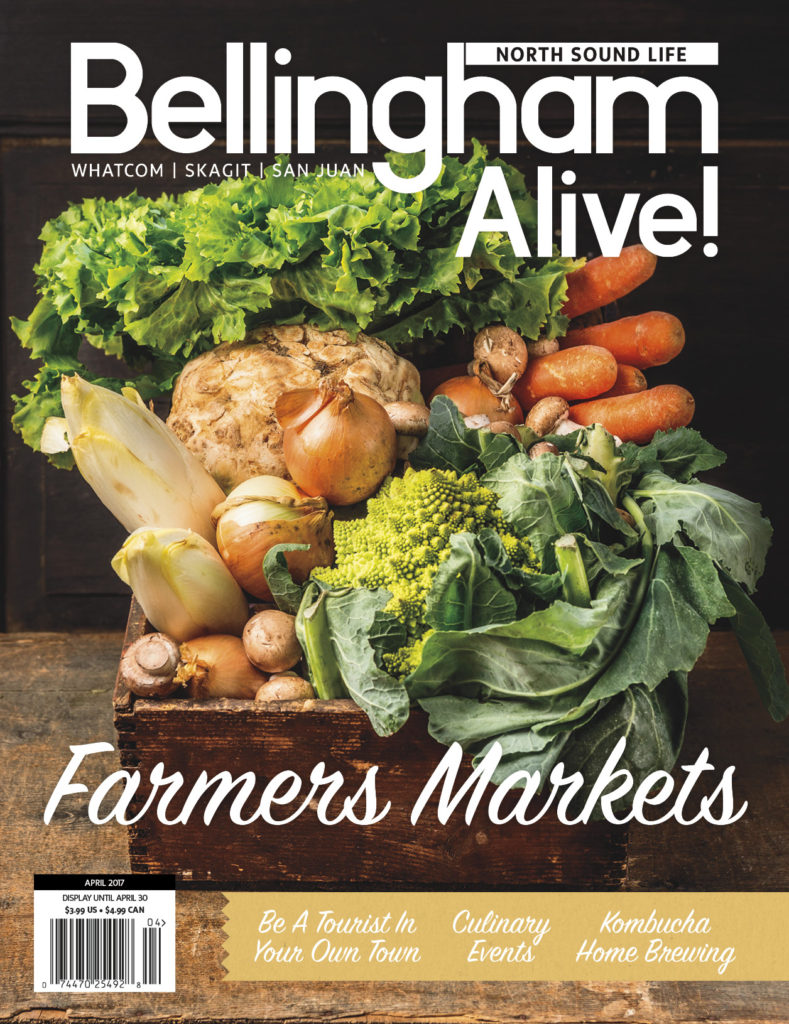 In 1951 Max and Pauline Dale wanted to open a burger place within a sophisticated setting. Max Dale’s Steak & Chop House began serving exceptional burgers in a dining room of white-clothed tables and chandeliers overhead. In 1976 the restaurant experienced a severe fire. The insurance claims adjuster, Tony Pickering helped the Dales work through paperwork during rebuilding. Pickering didn’t have any restaurant experience, yet found himself drawn to the business. He began working as a manager, learned the ropes, and helped implement Max’s vision of adding steak to the restaurant’s repertoire. In the 1970s steak and potatoes was a trending menu option, and the newly rebuilt Max Dale’s wanted a piece of the action.

Eventually Pickering bought the place in 1982. He opened a sister restaurant, Stanwood Grill in Stanwood with a similar fine-dining atmosphere. He also boosted both restaurants’ community involvement. Just last year Max Dale’s partook in the Skagitonian Fundraiser to preserve farmland.

In 2006 Pickering’s son Danny and nephew Paul bought both restaurants. Since taking over, Danny and Paul adhere to the classic menu, but have additional options including gluten-free dishes. They brought on chef David Peterson about four years ago. Danny boasted that Peterson is talented and thoroughly understands flavors and technique. “He can do a lot of things really well,” Danny said. Since coming on the team Peterson has made the menu more current and less a la cart, with a focus on ensuring all the components on every plate go well together.

Max Dale’s has been been using the same midwestern meat purveyor for 40 years, and serves local produce and products like Lopez Island Creamery Ice Cream and Fidalgo Bay Coffee. The menu consists of daily specials and features burgers of the week so adventurous patrons can shake things up. Prime rib served with a choice of sides, and un-fussy burgers keeps happy those who want it straightforward and traditional.

Their attitude towards food is working, as demonstrated by Max Dale’s successful participation in the James Beard Foundation’s 2016 Blended Burger Project. The only requirement for the contest was to use at least 25% fresh mushrooms in each burger patty. This results in a more delicious burger that’s healthier and more environmentally friendly than an all-beef patty. Chefs prepare their burgers, upload images, and fans vote for their favorites. In the nationwide contest Max Dale’s won 34th place. They plan on entering again this year.

It’s no wonder they did so well, since their hit-the-spot burgers satisfy any burger craving. Atop buttery-soft rolls, the hand-formed patties are juicy and flame-broiled so guests inhale the scent of fire with each tender bite. On the side, thick-cut steak fries are crisp and classic, with none of those special seasoning mixes or special dips that so many restaurants are doing nowadays. Even the simple side salad with zesty Italian dressing tastes like more than an afterthought, often the case at other places. When you visit, … try the Big Max Burger, complete with a bacon-wrapped cheese stuffed jalapeño, or one of the weekly burger specials. You also can’t go wrong with the short ribs, or, of course, the trademark Max Dale’s prime rib with choice of sides. They’re even hosting a Win A Year of Prime Rib Contest April 27 through June 18, in honor of National Prime Rib Day. Winners will get free prime rib monthly for a year.

A restaurant needs to do more than just serve a good meal, and Max Dale’s raises the bar on service and atmosphere. Guests enjoy the carefully designed menu in cozy alcoves. The high-back bench seats allow guests to linger over their meals in private conversations, and the low light creates a warm ambiance.

If you’re looking for a drink and a light meal, then venture into Max Dale’s Martini Lounge. They offer smaller plates and casual fare of burgers and sandwiches, but you can also order a full-sized dinner. You’ll find the same laidback, relaxed vibe, comfortable couches, and low, neverover-powering background music as in the restaurant. Posters featuring The Godfather, Jimi Hendrix, and Elvis decorate the wall of the Martini Lounge, a sort of shrine to the people who surely would have settled into a similar setting to sip a cocktail. The bartenders regularly come up with new drinks and specials, but they do their classics well and have an extensive cocktail list that’s been developed over the years. You’ll find craft local beers, an ode to whiskey on their Top Shelf Tuesday night, and Danny’s favorite drink, the El Diablo—a mix of tequila, ginger beer, and crème de cassis.

Between the food, drinks, and setting, it’s clear Max Dale’s Steak & Chop House specializes in craftsmanship. Danny explains their goal. “We’re not just feeding people, we’re trying to give them a really great experience with something new, or something old done really well.” 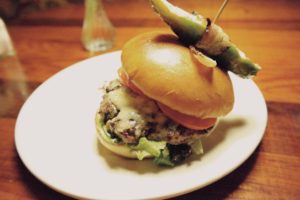 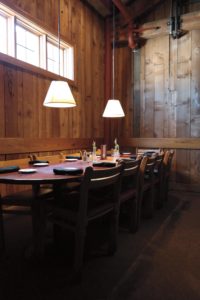 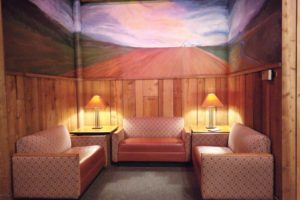 "A restaurant needs to do more than just serve a good meal, and Max Dale's raises the bar on service and atmosphere. " 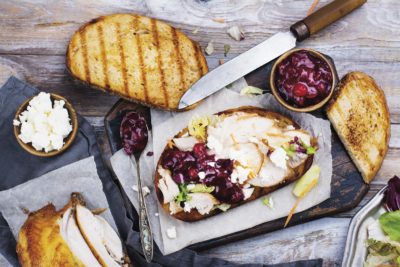 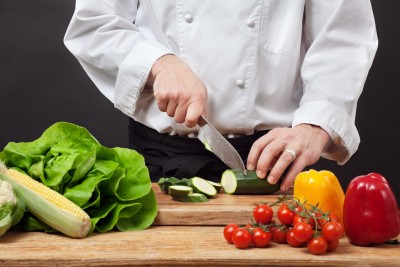 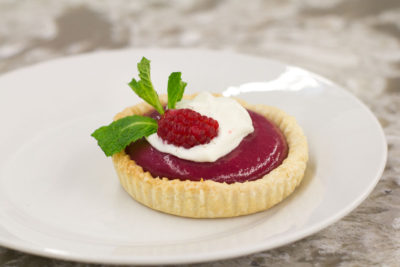