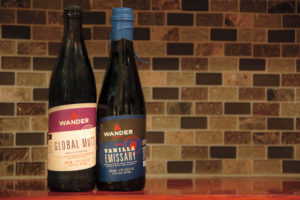 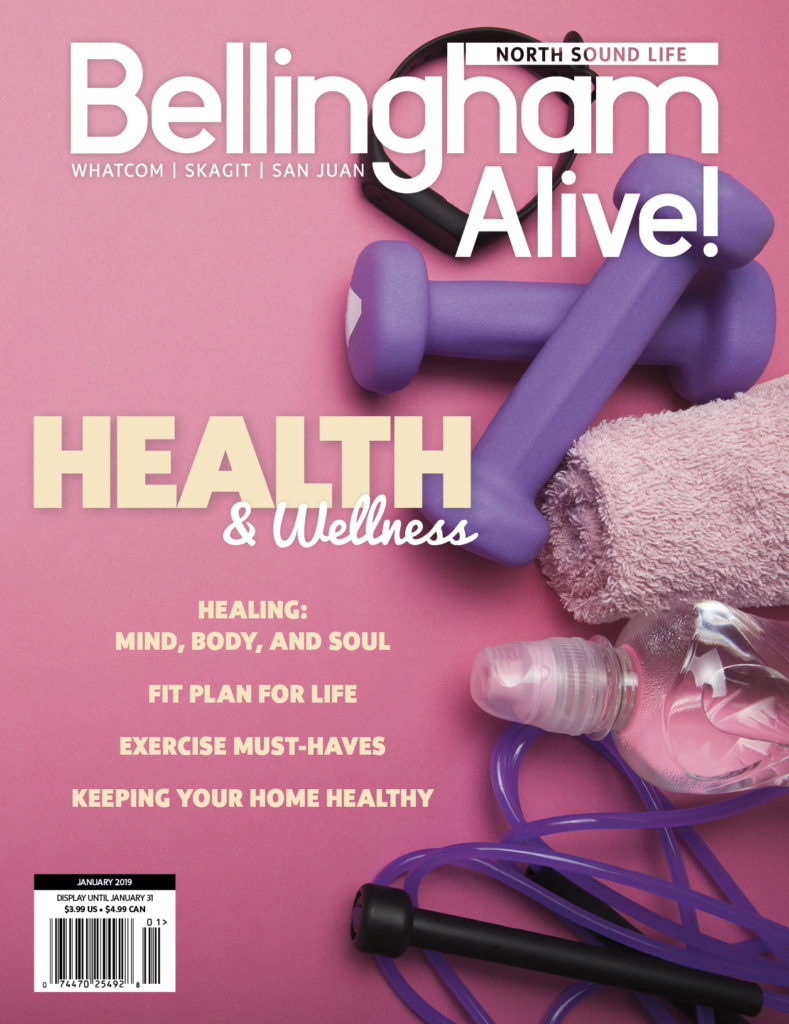 It probably doesn’t feel like it right now, but the days really are starting to lengthen. The solstice is behind us (only just), and that summer trip you’re planning to the Oregon Coast is inching nearer. But don’t let your daydreams distract you from appreciating the beauty of winter while it is upon us. And the best way I know of honoring the season is to stock the fridge with grown-up hot cocoa: that’s right, dark beer.

Among casual beer drinkers, dark beer sometimes get an undeservedly bad rap. I think a lot of people assume that a darker color automatically means a heavier and more alcoholic beer, but in fact the color of a beer has nothing to do with its weight or alcoholic strength. Beer is just fermented spiced barley tea, but before the brewing can begin, the malted barley must be dried or roasted, and this is what drives the color of the final product (from straw to gold, red, brown, even inky black). The alcoholic strength and weight of a beer, on the other hand, come from the quantity of barley used in the brewing process, as well as how many unfermented sugars are left behind in the final product. Since these are independent variables, they can be controlled separately.

Take Guinness, for instance. If you haven’t tried a Guinness in awhile and have in your mind that it’s one of those chewy, I-could-drink-this-for-dinner type of beers, think again. Despite its nickname as “the black stuff,” Guinness isn’t even black (more like dark brown with some red flecks thrown in), and it’s exceptionally light in both alcohol (just over 4 percent alcohol by volume) and body. Now, not every stout is like Guinness, but the case of Guinness shows that even dark beer can be light and playful. Closer to home, consider the Dunkel lager from Chuckanut Brewing Co. The barley has been kilned at high temperatures, which is what gives this beer its dark hue, as well as its flavors of nuts and brown bread crusts, but the Dunkel still manages to be a crisp and refreshing lager.

Of course, there is a time and place for broodier and contemplative dark beers that require a hearth, an armchair, and a whole evening. In my view, that time is now and that place is your living room (or wherever you keep the armchair). Even here, though, there is an enormous range of flavors to consider. Milk stouts, for example, are dosed with lactose during the process, which is a sugar that typical yeasts can’t digest, meaning it’ll still be in your glass at the end of the process. The lactose makes your beer taste like melted milk chocolate. (If you popped a marshmallow in the microwave as an accompaniment, I wouldn’t blame you.) On the other hand, if you reach for a Russian Imperial Stout, you’ll be opting to taste prunes and unsweetened chocolate, maybe with some coffee and caramel thrown in. And if you want something even more intense, look for something that’s been aged in a whiskey barrel. Just make sure you have a friend on hand for good hearthside conversation (and to help you finish the 22-oz. bottle).

So what local dark beers will help you endure these next few months? If I were you, I’d spend some time getting to know Wander Brewing Co. Two of their staples are the Global Mutt Baltic Porter and the Correspondent Foreign Extra Stout, and both are outstanding. And you might still be able to score a waxed bottle of their Vanilla Emissary Bourbon-Barrel Aged Imperial Stout with vanilla beans added. Take it home, cozy up, and let it snow.

Sips of the Season 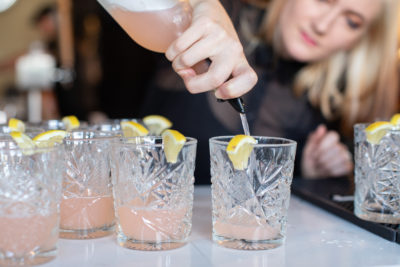 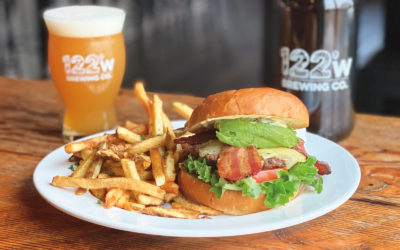