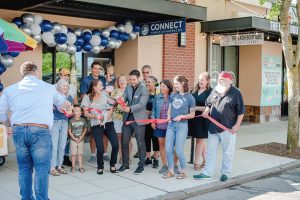 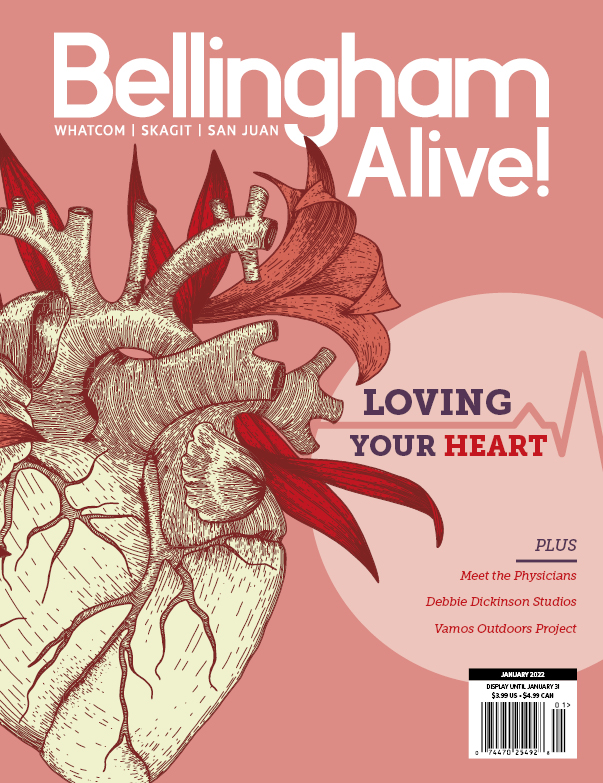 Andrew Murry remembers how normal it was to get adjustments at Christmas and Thanksgiving. By 16, he knew he wanted to be a chiropractor–the eighth chiropractor in his family.

Over a decade ago at Sehome High School, Andrew met Sammy. His aunt became Sammy’s chiropractor, and Sammy became chiropractic’s “number one fan.” After graduating, Andrew studied kinesiology at Western Washington University while Sammy studied English at various schools. Then, they moved all the way to Daytona Beach, Florida, where Andrew went to chiropractic school and Sammy taught high school. 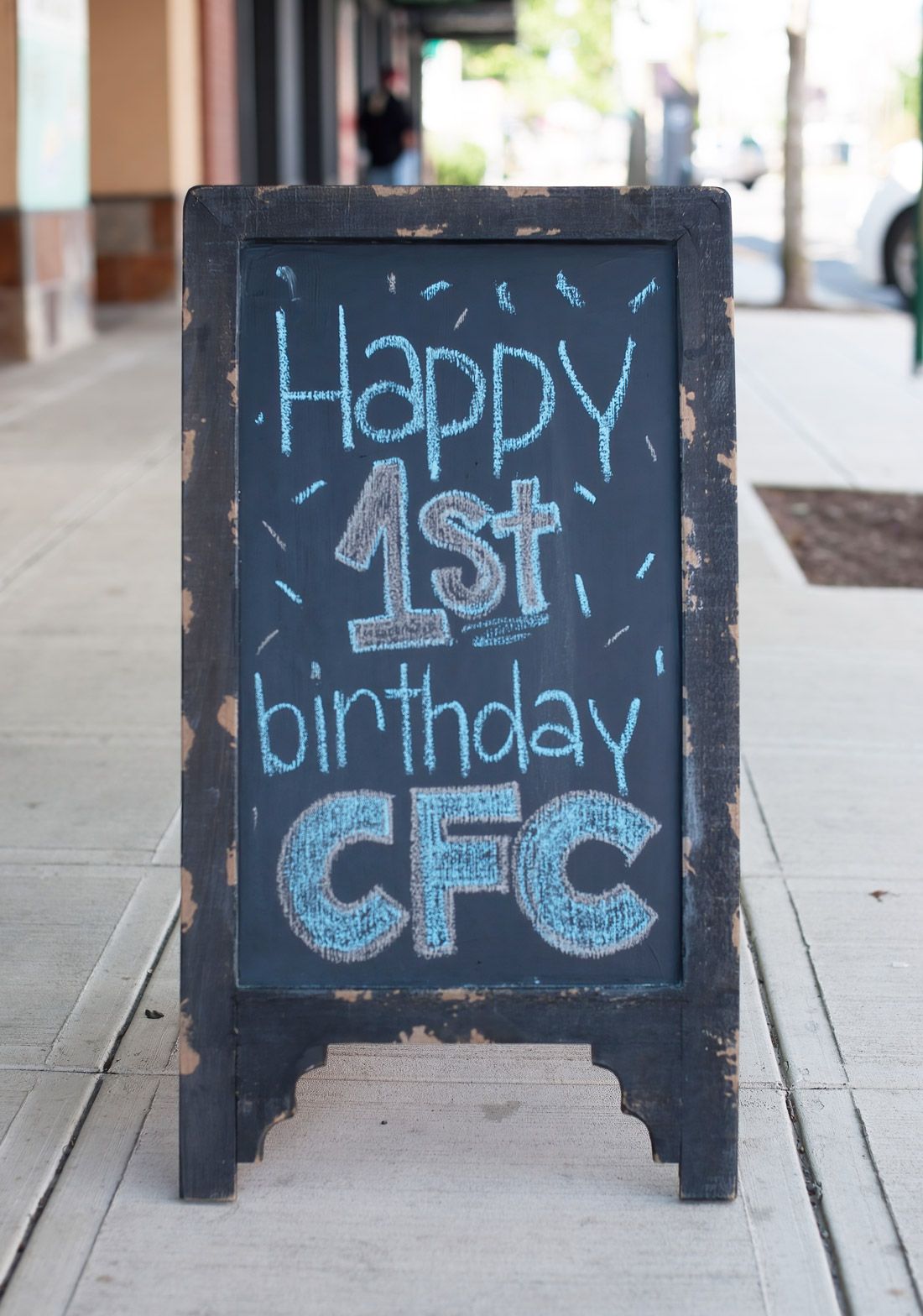 “There was something about moving away. First of all, we learned a lot as a couple and as individuals,” Sammy says. “But, it also made us appreciate Bellingham.”

During their time in Florida, the couple began dreaming about owning their own practice one day. At a chiropractic seminar, they both noticed a speaker frequently saying the word “connect.” 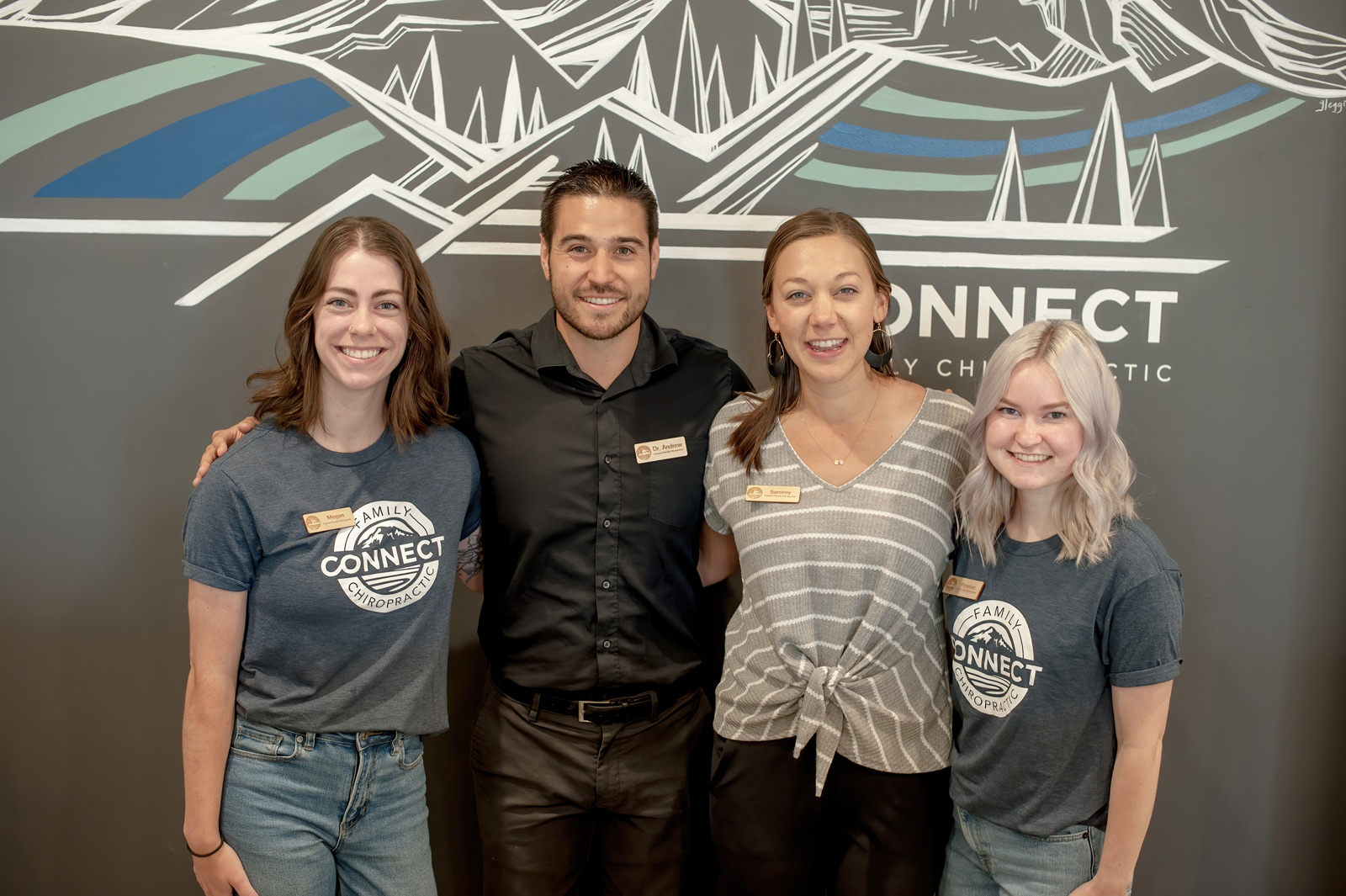 “It was really sticking with me,” Sammy says. “There’s so many meanings for us behind it– connecting with people, connecting to your health, your nervous system connecting.”

Upon returning to Washington, Andrew worked as a chiropractor in North Seattle. For two years, they refined their vision. An essential part of their vision included Chiropractic BioPhysics, a technique that is designed and proven to change the structure of your spine leading to long lasting benefits. Their goal is not just to relieve symptoms, but to correct underlying structural problems to provide a more permanent solution.

“I really do pride myself on people getting individualized care plans,” Andrew says. “Everything we do here has research to back it up. So when I give those recommendations, I feel like as long as I communicate this appropriately to you, you can feel that this isn’t me just selling you on something. This is what I can show you and really believe is best.” 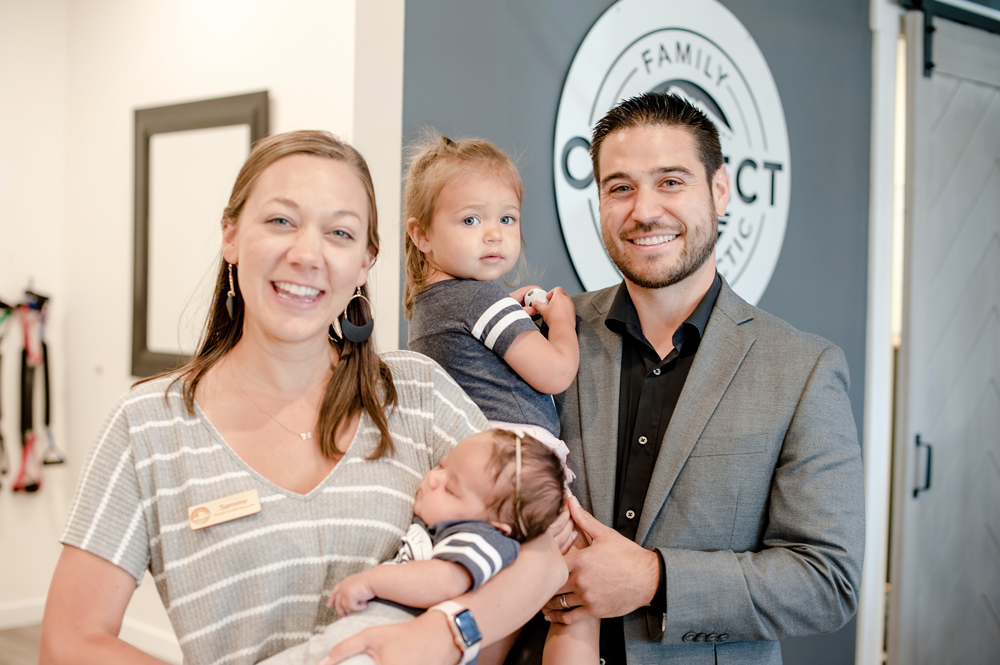 Between Andrew’s focus on BioPhysics and Sammy’s passion for chiropractic care, they decided to follow their dream together.

The couple began commuting to Bellingham with their new baby, searching for office space. They landed on a previous salon on State Street which they gutted, painted, and prepared for a grand opening set in 2020. When the pandemic hit, their timeline wasn’t heavily impacted. Between permits and construction, it took six months to get the office ready. In July of 2020, they opened their doors.

“We like to say that we felt really blessed how it went because for that time period other businesses were getting destroyed or just put on pause,” Andrew says.

Connect Family Chiropractic’s mission is to connect with individuals and families to achieve goals through chiropractic care. Their vision involves being connected with their community– the city of Bellingham that the Murrys love dearly.

“We feel like this community gave a lot to us, so we were ready to give back to it,” Andrew says.

For the Murrys, as well as their care team Megan Velthuizen and Promise Gerdon, getting connected with the community includes hosting back-to-school drives, food drives, and fundraising events. In the winter of 2021, they hosted a coat drive as well as a giving tree to benefit those affected by floods.

“We always say that people are going to leave here feeling better, whether they get chiropractic care or not, just because we care for them,” Sammy says. “They are being loved.” 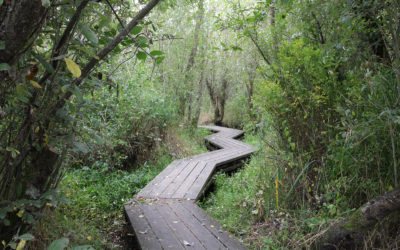 Is Low-Carb the Way to Go? 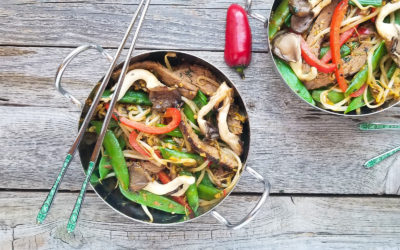 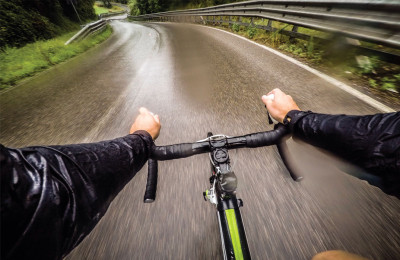