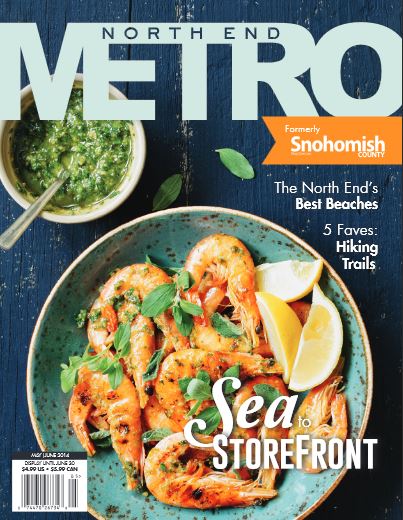 Each issue, we highlight a woman who is setting a prime example of what success looks like in our local marketplace. This issue we celebrate Molly Helmuth, who calls Monroe’s Evergreen Speedway her home track, and is a rising star on the stock car circuit.

Molly Helmuth turns 19 in mid-June. At the age when most girls are trying to figure out which boy would make a good senior prom date, she’s checking the rearview mirror to make sure one isn’t trying to purposefully sideswipe her on a final turn. “No male wants to get beat by a girl in anything,” Molly said. “That’s something I’ve had to deal with my entire career. Boys wrecking my car intentionally so they won’t get beat by a female.” And while being a woman in a male-dominated sport sometimes makes her a moving target (pun intended), Molly wouldn’t want it any other way. “I love going fast, competition and feeling the incredible adrenaline rush.”

She began go-kart racing at the age of 11 and competed in the Northwest IKF Gold Cup Series before moving into racing full size stock cars at the age of 14. At 16, she was the youngest female racer to don a Super Late Model helmet for Ron Sutton’s Winners Circle — a driver development program that selects racers with the potential and commitment to make it to NASCAR. Molly continues to perform well in the Super Late Model series at Evergreen Speedway, and has a summer jam-packed with upcoming performances, including three in May and two in June.

A two-time overall winner, Molly recently qualified for the Fall Classic at Yakima Speedway cementing the fact that Molly isn’t just a pretty face with a penchant for speed, she’s a force to be reckoned with. Keep your eyes on this girl — if you can.

"A two-time overall winner, Molly recently qualified for the Fall Classic at Yakima Speedway cementing the fact that Molly isn’t just a pretty face with a penchant for speed, she’s a force to be reckoned with." 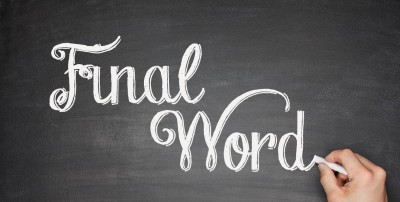