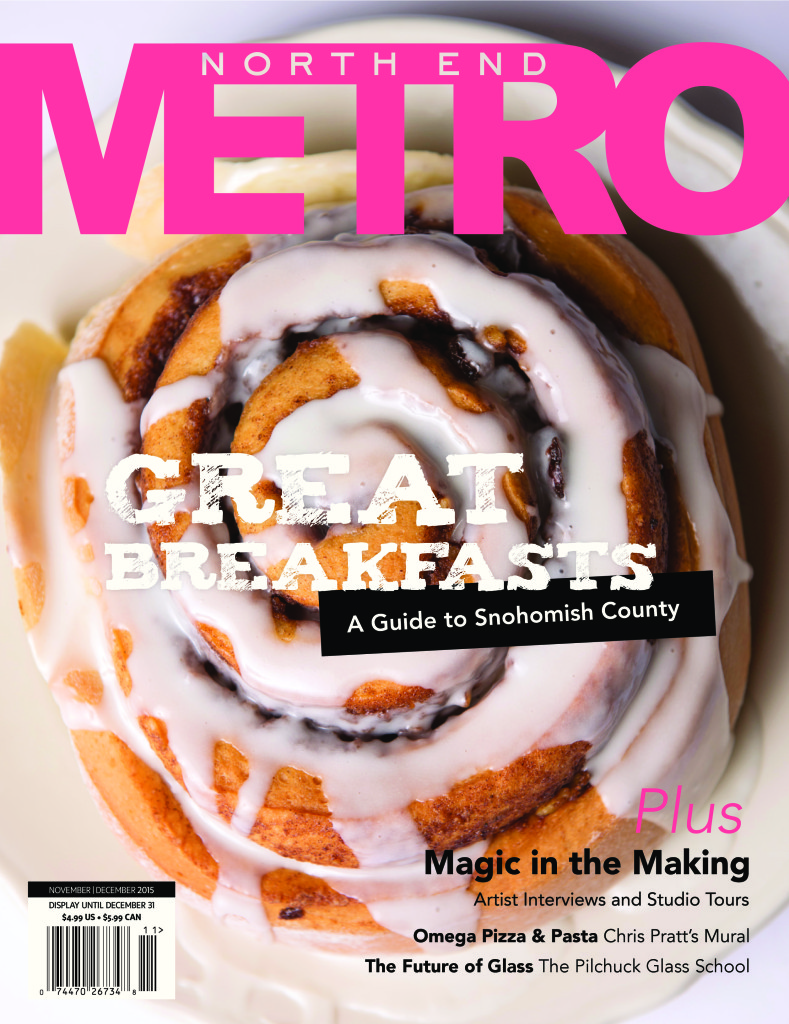 Not long after Dr. Jean Hernandez was named President of Edmonds Community College (ECC) in 2011, she received affirmation in the form of the Honorary Triton Award—Outstanding Administrator Award.

“The Triton Award was a very sweet honor, because I had been on campus for just five months when student government awarded it,” Hernandez said. “It validated for me that I was connecting with students and supporting them.”

Experience gained during her 34-year career in higher education has prepared Hernandez to meet the needs of ECC students. Hernandez is the first female president at Edmonds Community College, which was founded 48 years ago. ECC is a comprehensive community college that serves nearly 20,000 students each year, and of those students, 1,400 international students represent more than 70 countries. In order to strengthen her administration’s connections with the student body, Hernandez has supported a number of developments; among them, advocating for state legislation that allows for a student seat on a community or technical college’s board of trustees.

“The fact that we are one of two community colleges in Washington State with a student-trustee makes me proud, not just of the education we offer at ECC but also of the leadership development opportunities that exist for our students,” Hernandez said.

Innovation is a key characteristic of Hernandez’s presidency. “I really want ECC to be a college that serves the needs of our students by thinking outside the box,” she said. At the White House’s invitation, she has traveled to Washington, D.C., twice for summits on science, technology, engineering and mathematics (STEM) education and on Asian American and Pacific Islanders (AAPI).

“We want to be a STEM hub,” Hernandez said. ECC will continue to expand in STEM areas through certification programs and, in the near future, will develop a two-year degree in engineering, with a strong emphasis on composites manufacturing for the aerospace industry. Other projects in the works include securing funding for a new STEM building with more lab space and study areas, as well as the development of an applied baccalaureate degree, which will allow students to complete a four-year degree at ECC.

Shortly after she was hired, Hernandez met with faculty and staff to discuss existing diversity initiatives. Many expressed a sense of confusion about who was responsible for implementing the initiatives. To improve their effectiveness, Hernandez hired a director of equity and inclusion to ensure that students’ needs are met.

“I wanted to emphasize that whether you are a student of color, a person with a disability, a female student, or a person who identifies as LGBTQ, you can be successful at Edmonds Community College,” Hernandez said.

She has also made institutional changes so the college is more accessible to students who are financially disadvantaged or formerly incarcerated, including the creation of a project management position for conducting outreach with people who were formerly incarcerated.

“I think what motivates me is a social justice perspective,” Hernandez said. “I work to help other people, because life is bigger than just me. I do whatever I can to open doors and really pride myself on being a networker who connects people with resources.”

Hernandez is a native Texan and a first-generation college student. She points to her parents as examples of people who were servant-leaders. Though neither possessed more than an eighth-grade education, they volunteered to teach English as a second language (ESL) classes in their community and helped Spanish speakers learn American history and study for their citizenship tests. Hernandez also credits several mentors and supervisors who helped open doors and foster connections as her career developed.

“I’m a big believer in paying it forward if we’re fortunate enough to enjoy life’s wonderful gifts,” Hernandez said. In order to make a difference, Hernandez and her spouse have established two scholarships—one at her former high school for students planning to attend a community college and a re-entry scholarship at ECC for students who were formerly incarcerated or homeless.

“I feel really blessed that I was selected to be president of this college,” Hernandez said. “What I most appreciate is that at least several times a week I hear stories of how ECC is transforming lives. These stories tell me that we’re doing the right thing here. It’s really wonderful.”

"I wanted to emphasize that whether you are a student of color, a person with a disability, a female student, or a person who identifies as LGBTQ, you can be successful at Edmonds Community College"

A Juggling Act of Faith 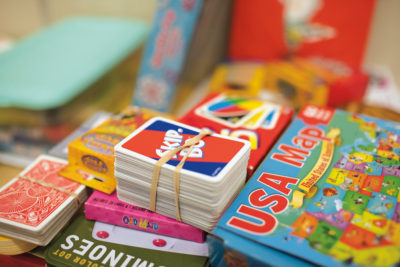 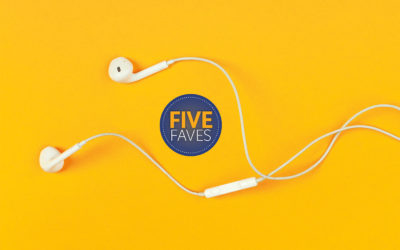