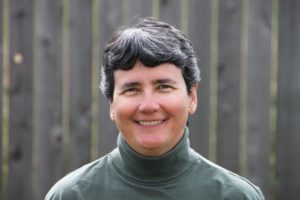 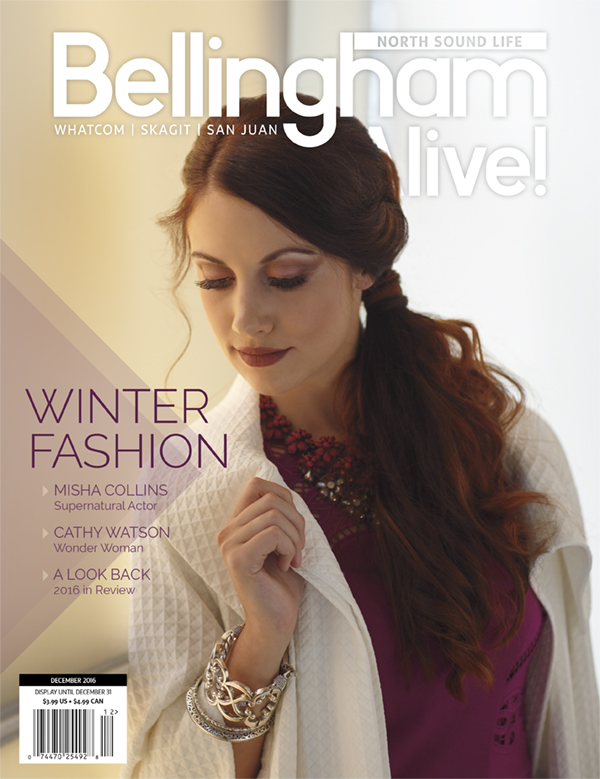 When Ferndale Councilwoman Cathy Watson was younger, she dreamed of becoming a science writer. After receiving her undergraduate degree in journalism from Ohio State, Watson joined the U.S. Coast Guard working as an electronics technician. The Guard allowed Watson to live in Maryland, New York City, and Detroit, where she grew up. She eventually transferred to the Navy Reserves working as an Aerographics Mate. She enjoyed the service and her job, but didn’t want to make it a career. She set her sights higher: NASA. It would be a career shift that required additional education, but that didn’t faze Watson, “One step at a time. You know, sometimes the goal is 1,500 steps away, but slowly work your way towards it.” The first step? She headed to the library, flipped through the card catalog, and researched what she needed to do to work for NASA. Soon afterward she relocated to Florida to earn a masters in meteorology.

Upon graduation, Watson worked for NASA as a meteorologist. Her first major project was developing a software package that analyzed the ozone layer via satellite feed to track pollution. Watson not only felt as if she were doing something very important for the country, but found the work fascinating. This was the late 1980s, when global warming was still a mere passing thought, and here Watson’s team could visually see the problem gaining momentum.

Watson’s next position at NASA as an aerospace engineer taught her valuable negotiation skills that she still uses today on the Ferndale City Council. She facilitated scientists and engineers learning about physical and mental stressors on astronauts in space. In an ideal world, each scientist could spend a small fortune on heavy equipment for experiments which the astronauts would dedicate many hours of the trip to accomplishing. With shrinking budgets, maximum weight limits, and timelines dictated by multiple goals, Watson had to find compromises among scientists, time, and money. This work is exactly what Watson finds herself doing on the city council. “Staff is getting what they need from us, but the council is making sure the people of Ferndale are getting what they need. It’s this balance.”

Before leaving NASA, Watson worked as a public affairs officer for four years. The bulk of her job involved translating technical writing into laymen’s terms for media. She was finally a science writer. Her final assignment placed Watson in Mission Control making announcements to the public. She reported during the 1997 Space Shuttle Columbia accident.

After leaving NASA, Watson and her spouse (an astronaut—talk about a power couple!), relocated to Ferndale. She’s served on the city council since January 2012, and has plenty to say about the advantages of Ferndale. But it is not without its own share of problems, namely infrastructure repairs. “I wish I could make it more interesting.” For Watson, the nationwide problem is that there are too many roads without sidewalks, leaving pedestrians to schlep through mud, and too many traffic issues that do not keep pace with population growth.

Her proudest contribution to the city was lobbying for Friends of Ferndale on City Council while building the Ferndale Library. It’s a spacious building established on mostly donations from the community. Today Watson and her spouse hold Lego robotics classes in the library for children in hopes of sparking an interest in computer science and engineering while cultivating resilience in the youngsters. They teach students that just because a robot doesn’t work, doesn’t mean you give up. Instead, find the problem and fix it. “It’s an important lesson,” Watson explained. “I want to help [kids] be more resilient, feel like they can succeed, and roll with the punches because life is hard, it’s never going to be not hard.”

Finally, upon reflection of her numerous career paths, I asked what the future has in store for this Wonder Woman. She said simply she continuously asks, “Am I being effective?” If the answer is no, she adjusts courses toward effectiveness.

"She said simply she continuously asks, “Am I being effective?” If the answer is no, she adjusts courses toward effectiveness."

Students Have a Say 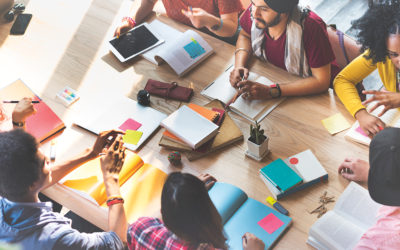 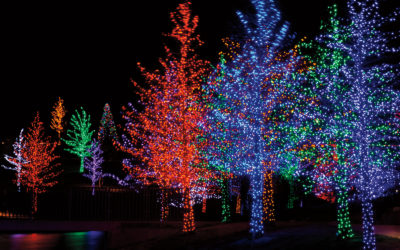