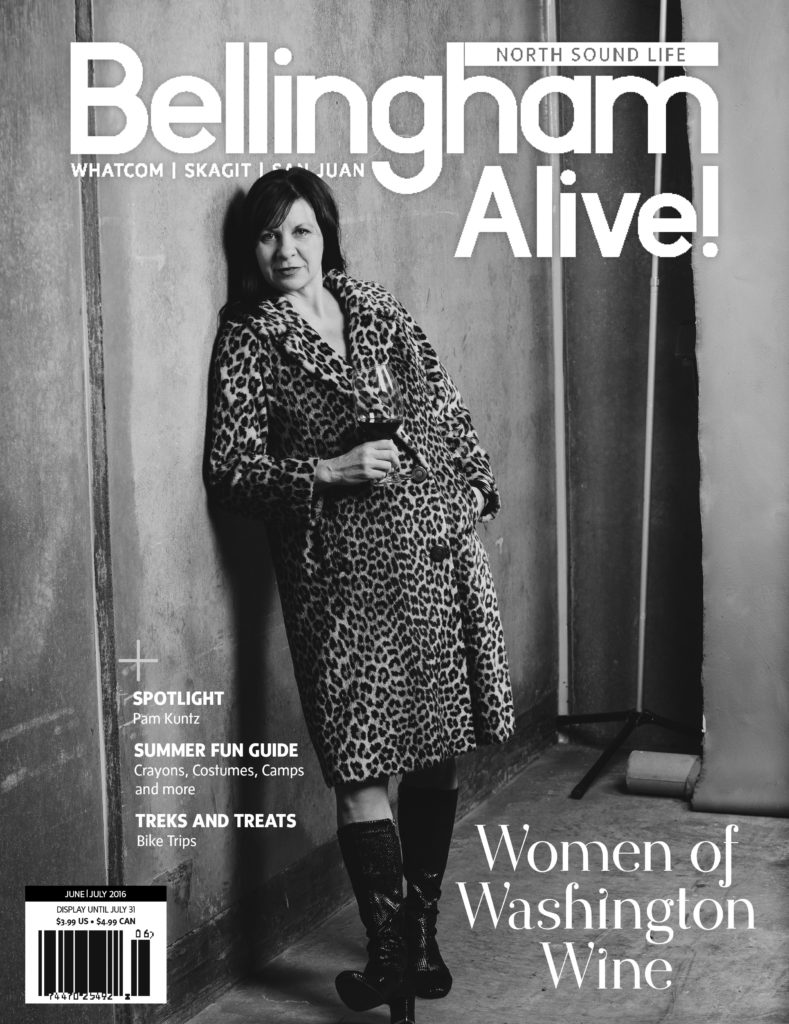 The 2016 winners of the James Beard Award for Beverage Writing, Jancis Robinson and Julia Harding edit The Oxford Companion to Wine.  Robinson is one of the foremost wine critics in the world, having authored many guides, books, and articles. Harding is a mentor, critic, and educator who is dedicated to mentoring those interested in wine education. She has received many awards for her work. Robinson took time out of her busy schedule to answer a few questions for our readers:
BA: Have you seen a shift in the wine industry from being male-dominated to an increase in the presence of women?
JR: Women are a much more powerful force in the wine business than they were when I started 40 years ago, and it is notable that most of the highest achievers in wine exams are women as well as many female winemakers and wine communicators. But there is still a bit of a glass ceiling in bigger companies.
BA: Taste and smell are notably difficult to describe. Do you have a specific approach to writing about wine that captures the right profile of a wine?

JR: I tend to describe wines’ vital statistics (acidity, tannin, body, residual sugar) and evolutionary stage which I think is more useful than a list of flavours because I think the latter is a bit subjective and if you give too many it can be off-putting.

BA: Women in the wine industry here in Washington State are starting to meet somewhat secretly and organize tastings and raise money for scholarships, etc. Is this apparent in wine journalism as well?
JR: This sounds like a great initiative but I wonder why the meetings have to be secret? I’m not aware of similar initiatives in wine journalism specifically. I am or have been a member of a few organisations for women in wine and I always enjoy all-female gatherings.

"Robinson is one of the foremost wine critics in the world, having authored many guides, books, and articles. Harding is a mentor, critic, and educator who is dedicated to mentoring those interested in wine education"

More Than Just a Mountain Man