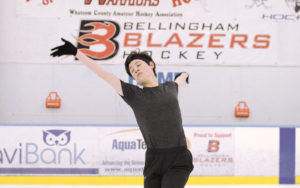 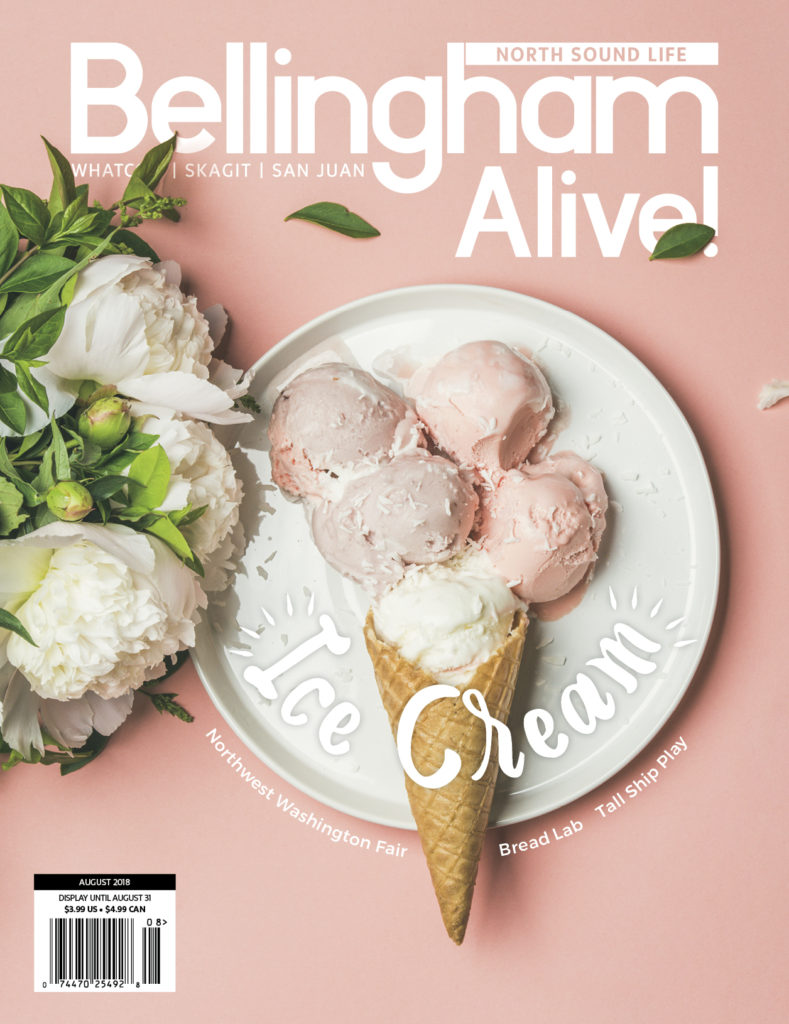 The top male figure skater for the Thailand national team is a 17-year-old who just finished his junior year at Sehome High School—and he has his eyes set on the 2022 Winter Olympics in Beijing, China. If he makes it, he would be the second home-grown Bellingham resident to make the Winter Games (Angeli Van Laanen did in ski halfpipe in 2014). Western Washington University student Breezy Johnson, from Idaho, raced in women’s downhill skiing in the 2018 Games in February in South Korea.

Soon after, Micah is standing in the Bellingham Sportsplex skating rink clad in all black, with “Thailand” emblazoned
on his back. Black hides sweat, he says. Image is a big part of figure skating.

He laces up a pair of jet-black, $2,200 ice skates and enters the rink where five others are coasting around. Micah glides, cutting precise figure-eights. Every move is poetry, his 5-foot-8, 130-pound frame weaving through the other skaters. He never looks at them, but he senses where they are.

He gains speed and uncorks a triple Salchow, taking off from one foot, spinning three times and landing on the opposite foot. There’s no spray of frost when he lands, only a smooth transition from air to ice.

Micah wasn’t always graceful. As a pudgy 11-year-old, he gave up hockey when he found himself spinning in circles for fun while his teammates raced after the puck.

His mother, Fai, was born and raised in Thailand, allowing him to compete for the Thai national team. Fai and his father, Ethan, met in college in Hawaii. They married, had three kids, including Micah’s twin brother and little sister, then moved to Bellingham in 2007.

Now, for the seventh summer, Micah and Fai will make the daily, hour-long drive to Canada, where Micah trains with coach Keegan Murphy at the Connaught Skating Club in Richmond, B.C. Murphy knew right away Micah had something talent doesn’t offer: passion.

“It’s everything, 99 percent,” Murphy says. “It’s not possible to succeed unless they’re willing to do the grunt work. Talent will start you off, not carry you off.”

Micah’s rise to the world stage was the result of a seven-year grind of failure, perseverance, and even doubt. “It’s never, ‘You’re amazing, you’re a phenom and this is what you’re meant to be,’” Fai says. “He liked the sport. He kept moving on.”

Micah recognizes that too. He knows he needs discipline in a sport where a fraction of a pound can affect how you jump.

“Skating is too specific to just rely on talent,” Micah says. “There needs to be an immense mental strength to compete. That’s been my main focus for this season.”

Another challenge is juggling schoolwork while being overseas for five weeks for competition. When Micah
returned from competing in Junior Worlds in March, he was failing five of eight classes.

“I had a really hard time with school this year and I also want to have a social life,” Micah says. “Something always gives. It’s not always a state of balance.” By the end of the school year, Micah’s grades had risen to five As and three Bs.

With school out for summer, Micah has his sights aimed on the Beijing Games four years from now. (Beijing also hosted the summer Olympics in 2008.) His first competition is the Asia Open in Bangkok in early August, then the Junior Grand Prix circuit in Austria, and another in Vancouver, B.C.

Being the top skater for Thailand doesn’t guarantee him a spot in the Olympics. Qualification begins in earnest at the 2022 world championships, where he’ll have to place in the top 24.

He hopes his success inspires a younger generation of Thai skaters. The Thai program is small, and an Olympic qualification by Micah would provide funding, allowing them to train and compete around the world.

“He’s set a pathway for kids in Thailand,” Murphy says. “And that process is already happening. He’s leaving a lasting impression.”

Micah doesn’t take his medals out of the shoebox often. The glory of figure skating means little to him. “That’s not what I’m in it for,” Micah said. “I’d like to come away from this sport having learned how to be functional in real life. Regardless of how I’m competing or what my results are, I need to be learning how to work hard, how to be disciplined, how to plan out my time. That’s important to me.”

" 'There needs to be an immense mental strength to compete. That’s been my main focus for this season.' - Micah Lynette" 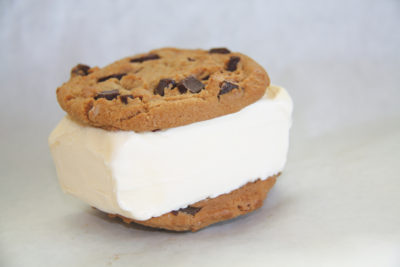 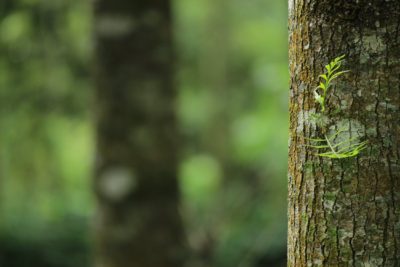 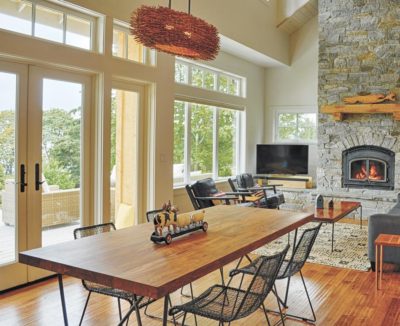