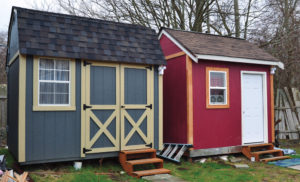 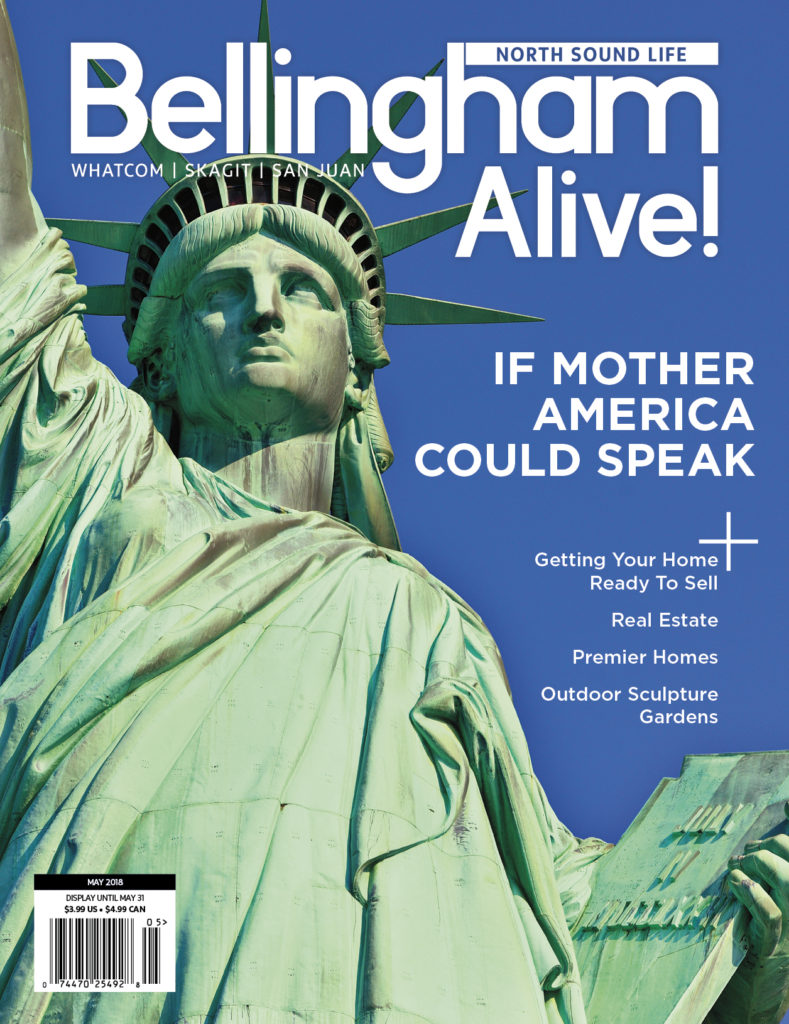 Before he became a homeless advocate, Jim Peterson himself lived on the streets. “I have a unique perspective,” he says. “I know what they’re going through.” Peterson, 59, spent 17 years of his life without a home. When he finally was able to find a stable living situation, he used his experience and his newfound privilege to speak on behalf of the community that had gotten him through those many years. Since getting off the streets, his career has been advocating for the homeless community with organizations like the National Coalition for the Homeless and AmeriCorps across the nation. Now, he’s semi-retired in Bellingham and has started his own homeless advocacy group.

Peterson is the president and founder of HomesNow! Not Later, best known for its campout in front of Bellingham City Hall in December 2017. This organization has set the goal to eradicate homelessness in Whatcom County by 2020. An estimated 742 people were homeless in 2017, according to the Whatcom County Annual Homeless Census. This number has been steadily increasing since 2012.

In response, Peterson has taken it upon himself to start housing people himself—in tiny homes. “Tiny homes aren’t the solution to homelessness, but it’s a start,” he says. “It’s a place to give people some stability.”

The tiny homes movement began a couple of decades ago and grew in the U.S. during the financial crisis of 2007–2008. In general, it refers to homes of fewer than 400 square feet. The movement has been popularized by TV shows like “Tiny House Nation” and “Tiny House Hunters.”

So far, HomesNow! has constructed or acquired three tiny homes located in Lummi Nation. One of the first occupants, Peterson said, is a prime example of the difference a permanent space can make on an individual’s life. A mother who had her home and children taken away moved into one of the tiny homes. After having the space and consistency needed to begin rebuilding her life, she was able to find work, save money, and soon moved into a larger house of her own. She was able to get her kids back into her custody, and HomesNow! was able to transition another person in need of shelter into the tiny home.

Since June of 2017, the organization has housed 26 individuals, built three tiny homes, hosted a monthly homeless summit and has only spent $18,000. They rely on the assistance of independent donors and volunteer man hours to operate. “No one is getting paid,” Peterson says. “All of the money is going to helping people.” In fact, the organization has recently started working with a local construction company, Heritage General Building Contractors, which has offered to build six more homes and a central community center at the cost of materials.

HomesNow! is still facing some governmental roadblocks in terms of zoning and construction permits, but Peterson hopes to make progress on this promising community of tiny homes in the near future.

Although there have been some barriers with Bellingham’s City Council, Whatcom County Councilmember Tyler Byrd fully supports Peterson and HomesNow! “I think Jim’s a critical advocate for homelessness. He brings not only an incredible passion for the issue but more importantly an unwavering persistence,” Byrd said. “If we’re ever going to make an impact here, I think we need people like Jim to continue pushing us forward.”

The urgency of the situation and the wide scope of people it affects keeps Peterson pushing, regardless of the struggles the organization faces.

“The solution is housing,” Peterson says. “This isn’t about religion, politics, race, gender, sexuality, any of that. This is about helping people today.”

"'All of the money is going to helping people.' President and founder of HomesNow! Jim Peterson said. " 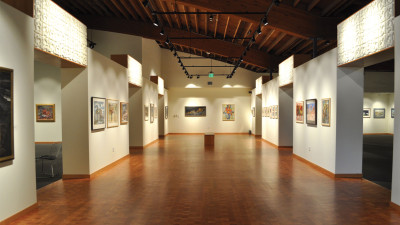 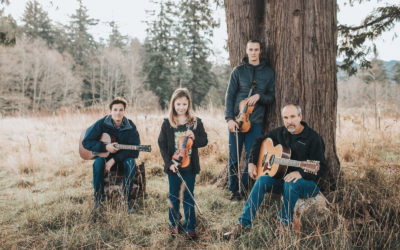 From Apollo 8 to Flight Museum 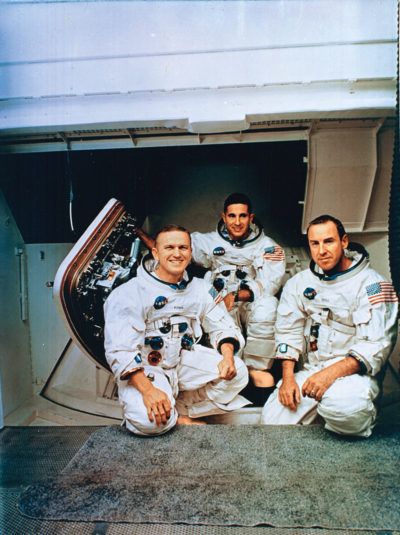