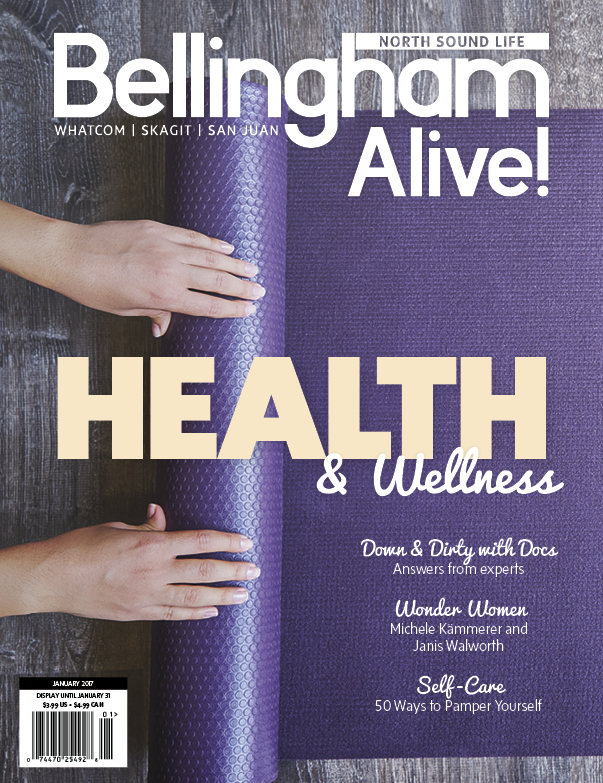 The Bellingham medical community has something new and exciting to talk about — the da Vinci Surgical System. The robotic system is praised for its minimally invasive surgeries, which can make for quicker recovery times and easier healing. Local surgeons are already making use of the da Vinci, and are experiencing great success with surgical outcomes.

The set-up and system almost seem like something out of a science fiction movie. A surgeon works from a console separate of the operating table, having little to no physical contact with the patient themselves. From there, the surgeon is able to view an enhanced 3-D image of the target area. By using a control system attached to the console, the surgeon operates the four arms of the robot system, which in turn perform the surgery itself.

Unlike traditional surgeries, the da Vinci system allows for more deft and precise movements that are typically impossible for the human hand to perform. The da Vinci is used in cardiac, colorectal, gynecologic, thoracic, and urologic surgeries. According to the company that created it, Intuitive Surgical, the Da Vinci takes its name from the painter and inventor Leonardo da Vinci because his “study of human anatomy led to the design of the first known robot in history.”

Until recently, patients had to travel as far as Vancouver or Everett for da Vinci surgery. Even in light of the benefits offered by the surgery, it’s a considerable distance to travel.However, with this new development, Whatcom residents can have their delicate operation performed much closer to home by Bellingham Urology Group or Pacific Northwest Urology Specialists.

"A surgeon works from a console separate of the operating table, having little to no physical contact with the patient themselves." 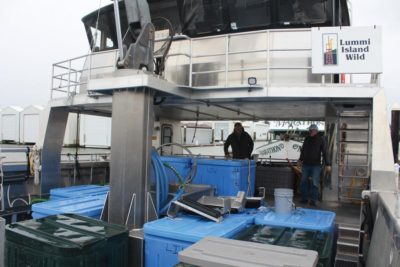 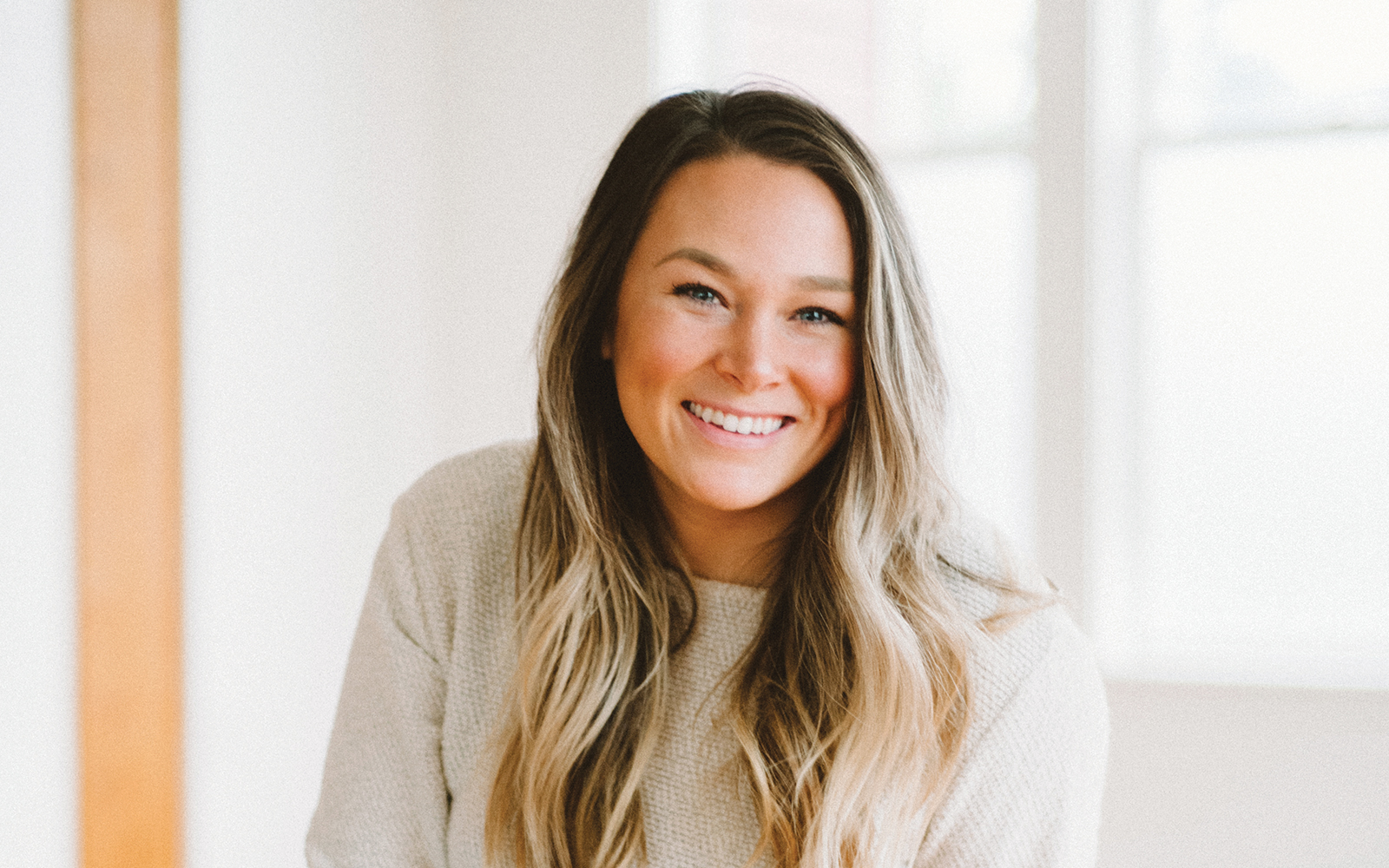