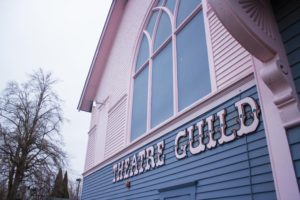 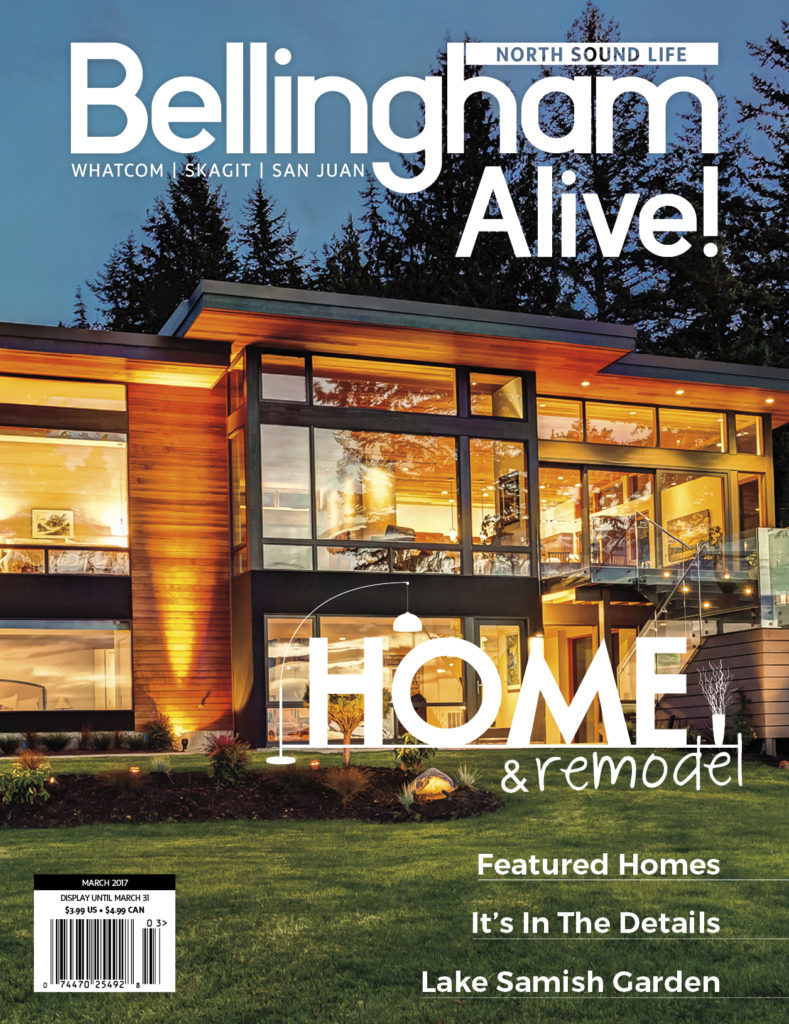 The Bellingham Theatre Guild celebrated a scene change of sorts with a gala to mark the completion of its $1 million renovation in mid-January. The guild is entirely staffed by volunteers, many of whom gathered in the theatre lobby during the event to relish the improvements, which included a new entrance and ticket office, bathroom flooring, upgraded foundation, and an elevator to make the theatre more accessible.

Francie Gass, former president of the board, said that the renovations were necessary. “We desperately wanted an elevator,” she said. “We had too many people who had to stop coming to plays because they could not manage the stairs.”

The contractor and architect both informed the group that they would need to secure the foundation for the building before any elevator could be built. “The project suddenly became a whole lot bigger,” Gass said.

The foundation was upgraded, and tied to bedrock. “This building is not going to go anywhere,” Gass said with a smile.

Doug Starcher sat in the front row of the house itself, in front of the stage for the Guild’s latest production, “A Shayna Maidel.” A retired contractor himself, he was the point of contact with the contractors on the renovation.

Starcher, who has been with the guild since he was a high school sophomore, said that bringing in the project under budget was possible because the building had been maintained over the years. “People talk about ‘oldworld’ quality, and in my experience, it doesn’t exist,” he said. “The framing on any new building is a lot stronger than anything that’s 100 years old.” The time and energy invested in upkeeping the building helped when it came time for big alterations to the building.

In the end, Starcher said, the guild sustains itself through its volunteers. “People are here because they love the theatre, and love the idea of theatre.”

The guild, founded in 1929, has occupied its current building on H street since 1944. Initially located at the Normal School, now Western Washington University, the guild went from one location to another until settling in its current location, a former church.

Monta Wagar, a longtime volunteer, said the upgrades brought memories of many of those, past and present, who made the theatre special.

“The people who helped make this place what it is are here, now,” said Wagar, as she and a packed room of people, many of them volunteers, listened to the night’s program saluting the finished project. “You can feel them here, now, with us.” The elderly woman looked around at the rapt audience. She smiled, as though memories unbidden came flooding back to her. 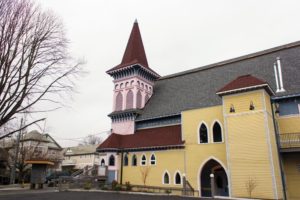 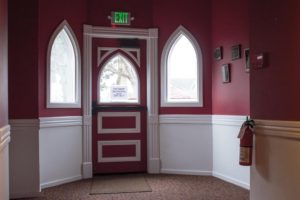 "People are here because they love the theatre, and love the idea of theatre"

One Hundred Years of Service is Just the Beginning 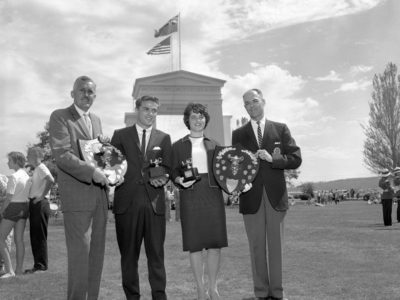 Sparking Joy and Nostalgia Through Art 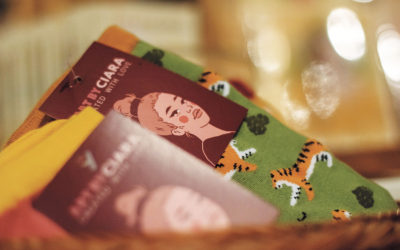