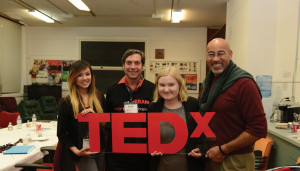 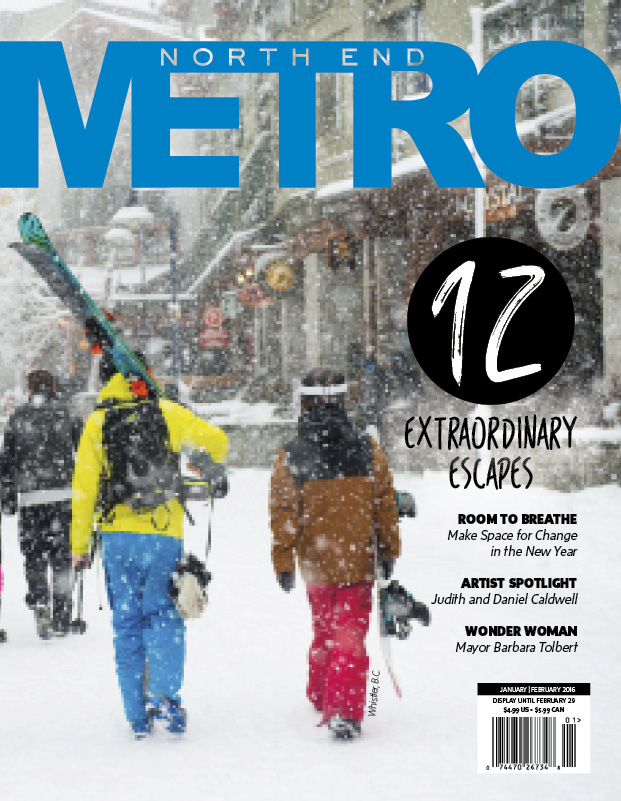 On November 6, 2015, Sno-Isle Libraries presented Snohomish County’s first TEDx event. TEDx is an offshoot of TED, an international nonprofit that shares short, idea-driven talks from thought leaders and experts in a wide variety of fields through live events and online videos.

Twenty-three speakers participated in the daylong event at the Edmonds Center for the Arts. It was the first independently organized TEDx event of its kind, unlike the more than 10,000 TEDx events that have been held in communities worldwide since 2009.

Sno-Isle Libraries staff members produced the event. Kenneth Harvey, communications director, co-organized it along with Jessica Hanaumi, assistant to the executive director. Harvey explained, “We felt very grateful to the TED organization for granting us a license that enabled us to do something outside their normal guidelines. Typically when an institution holds a TEDx event, attendance is only open to its employees, or in the case of a public library, it must be held within a library building and a maximum of 100 people can attend.”

For Harvey, one of the most memorable moments took place when Shaela Niles concluded her talk and was met with a standing ovation. Niles, a 25-year-old who describes herself as a “writer and monster slayer” described her experiences with selective mutism, an anxiety disorder that rendered her unable to speak in high-pressure situations. Niles described learning to view selective mutism as a gift rather than as a disorder and her efforts to find her voice, which included joining Toastmasters International, a group devoted to helping people learn public speaking skills. “Her talk created such resonance with the audience that they stood to their feet,” Harvey said. “It was a very powerful experience.” Niles said that she’ll always remember the opportunity, and the ovation. She said, “My hope for talking about my experience with the painful silence was that the signs will be more recognizable and treated properly.”

Her talk, as well as talks delivered by the full line-up of speakers, is available online.

The TEDx event fits well with Sno-Isle Libraries’ strategic plan. “We’re all about serving as a doorway to ideas and information,” Harvey said. The team is already hard at work planning for TEDxSnoIsleLibraries 2016 and will seek a renewal license from TED.

"TEDx is an offshoot of TED, an international nonprofit that shares short, idea-driven talks from thought leaders and experts in a wide variety of fields through live events and online videos." 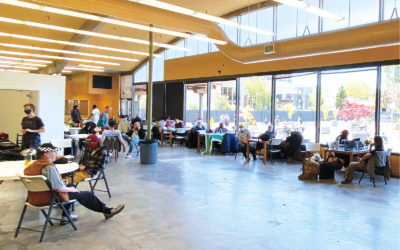 The Importance of Pelvic Floor Health 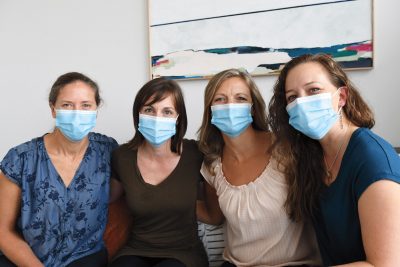 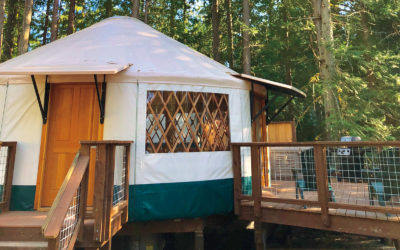