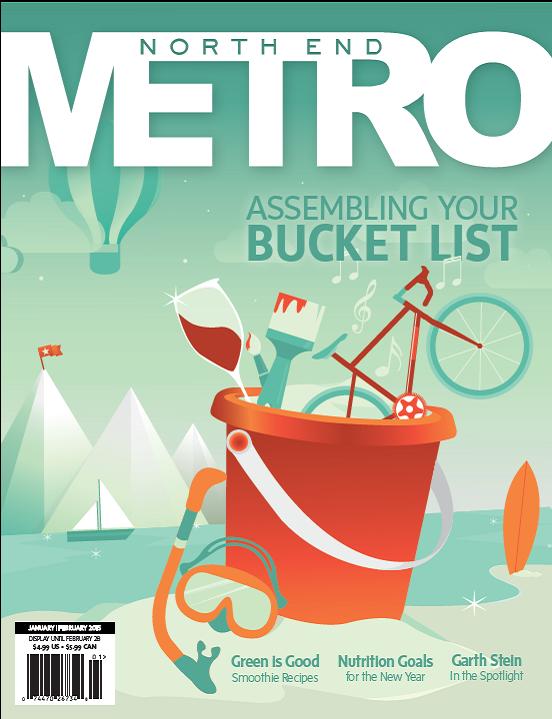 It’s true, Washington State is not Minnesota or Canada, but we’ve always had a solid history when it comes to hockey. The Lynnwood Ice Center has been around for awhile teaching the smaller set the fundamentals of the sport. The Thunderbirds formed in 1977 as the Breakers, eventually becoming the Thunderbirds after the 1984-85 season. But lucky for Snohomish County residents — we now have our own team. Without the NBA and with football season over in January (although we’re hoping the season ends February 1st), get your fandom on with the Everett Silvertips.

Named for the silvertip bear, the team joined the WHL league as an expansion team in the 2003-04 season. The Silvertips managed success right away despite their youth and inexperience, winning the Western Conference title and making it to the WHL championships their first year. The team has continued its success, and has created a strong following through solid seasons, and various awards and recognition of up-and-coming players, some who have moved on to the NHL, and Coach Kevin Constantine.

From January to March, there are still 16 home games left in the Silvertips season, which gives you ample opportunity to attend a game and see the excitement hockey provides. It’s a thrilling atmosphere at the Comcast Arena, filled with super-charged youth and dynamic play. The Silvertips have impressed the league with their strong, young leaders, and will certainly continue to gather fans in our area.

Tickets run around $15-$40. To purchase, or find out game days, visit everettsilvertips.com.

"The Silvertips managed success right away despite their youth and inexperience, winning the Western Conference title and making it to the WHL championships their first year." 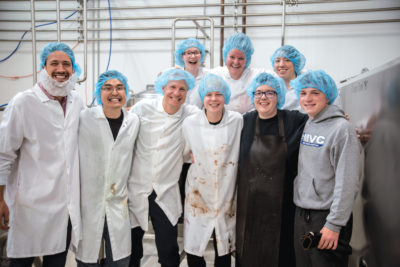 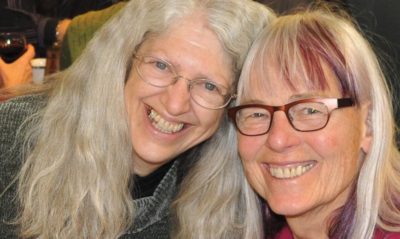 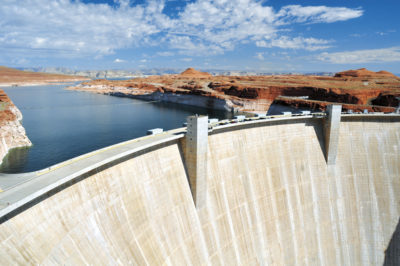