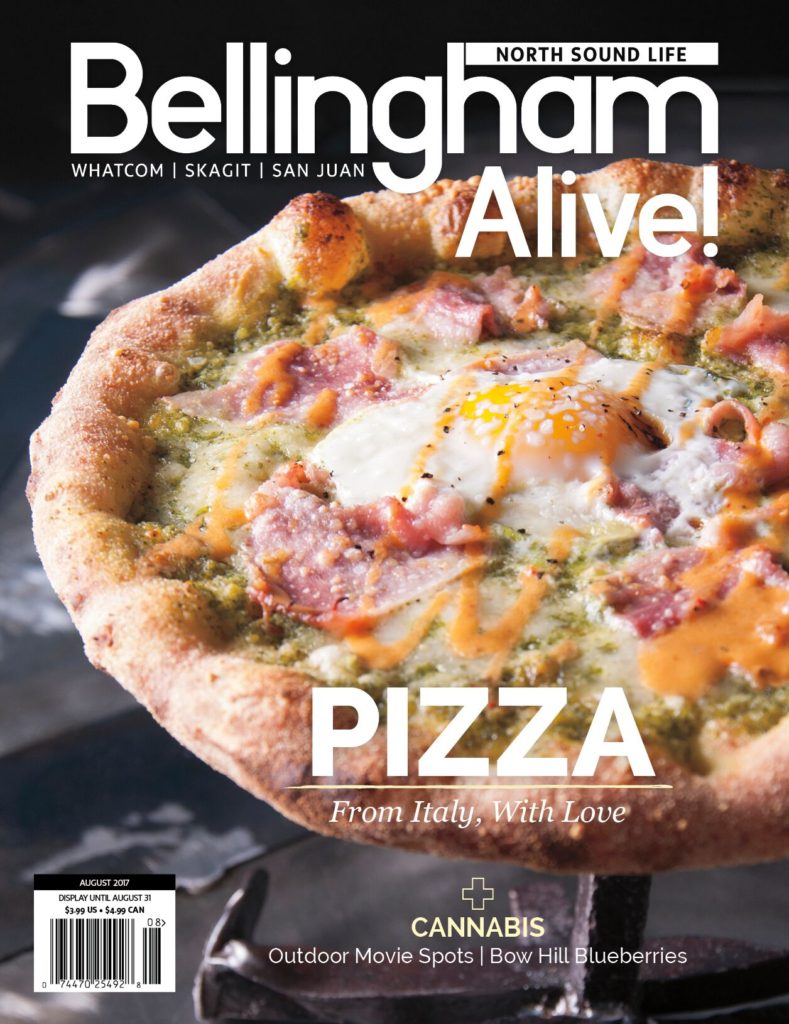 With the vast amount of outdoor activities available to Pacific Northwest residents in summer, theater-going is rarely at the top of the list. From hiking to windsurfing to jumping in the bay, being outdoors is a priority in our short summer months. So Western Washington University’s Summer Theater program decided to integrate the best of both worlds — riveting entertainment in an active setting.

Bikes. Comedy. Beer. Community. All of Bellingham’s favorite things are written into “Bicycle Noir,” a show fusing theater and biking. Characterized by director Rich Brown as a comedy, the show invites the audience to ride their own bikes and follow main character Lou as she and other cast members stop at iconic city spots in an attempt to follow clues and solve a murder.

Bicycle Noir has been performed in Olympia in the past, but this summer will be its grand debut in Bellingham, running August 16–20. The show is written by Seattle playwright Brian Willis, who visited Bellingham to re-write parts of the play to include references to iconic city spots and nods to local quirks.

The show begins at Cafe Velo, a bike repair shop that serves espresso, tap beer, and sandwiches (p. 77). The audience is encouraged to show up early to socialize and enjoy a brew together before heading off for the riding adventure.

At 7:30 p.m., the “tour guide” character will open the show by leading audience members from Cafe Velo, along the Samish trail to Boulevard Park, then back to end the evening at Gruff Brewing for the final scene and an opportunity to stick around to chat with cast members. In total, the show is predicted to last one hour and 15 minutes.

Brown was intentional about making this a community event that would involve each audience member.

“Why wouldn’t you show up at a cafe, have a coffee or a beer, look at what they do for amazing bike repair, and go on this little ride that has comedy and story and quirky characters? You can even try to solve the crime as we go,” Brown said.

According to Brown, the entire route is a level grade, so novice and experienced bikers alike can join the fun.

“It’s comparatively at the level of a brisk walk in terms of physical activity,” Brown said.

Perhaps the most enticing detail: The show is free, with only a suggested donation. Brown is hopeful that “Bicycle Noir” will bring community members together to enjoy the amazing summer evenings Bellingham offers. He also hopes to raise awareness and appreciation of Western Summer Theater.

“Hopefully people who would normally say, ‘Oh, it’s so beautiful I don’t want to go sit in a theater,’ will think this is just quirky enough that they want to try it. They might realize they like being around live performers and storytelling,” Brown said.

Kyle Stella, the actor who plays the main character’s sidekick, also serves as the public relations director for Western Summer Theater. Stella is excited to involve the audience by leading them to different scenes and inviting everyone to join the fun.

“If you’ve got a bike, you already bought your ticket,” Stella said.

"Western Washington University’s Summer Theater program decided to integrate the best of both worlds — riveting entertainment in an active setting." 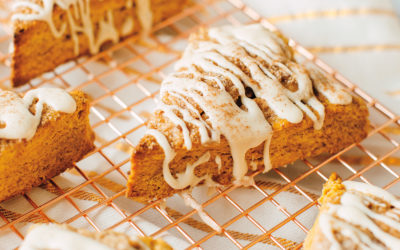 Help with Heavy Lifting, and More 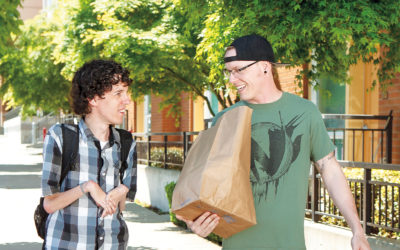 The Madrona Bar and Grill 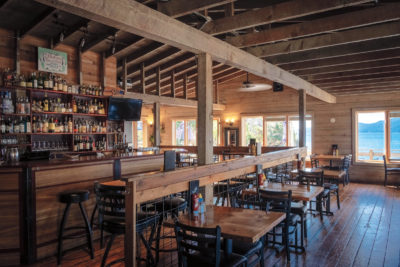