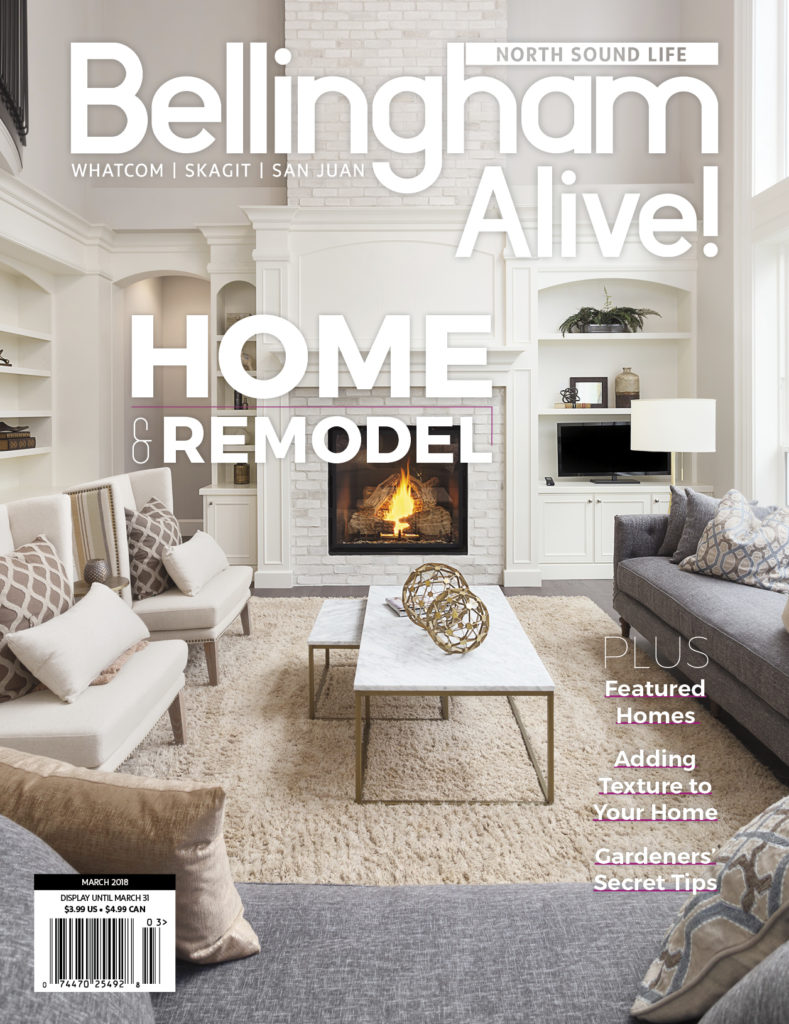 As a Bellingham native, professional painter Ben Mann has spent much of his life capturing the whimsy of the Pacific Northwest. His paintings are bold with color, yet soft with their overall simplicity. It is hard to imagine the toughest art critic not breaking a smile after taking in one of Mann’s pieces. “I just want to lift people up with my work,” Mann said. After growing up in Bellingham, Mann made his way to San Francisco to study illustration at San Francisco’s Academy of Art University. He called San Francisco home throughout his 20s until he moved back to Bellingham in 1996 and has since made his name with a diversity of work.

Ben Mann in his studio

It all began with a partnership with Mambo Italiano Cafe in 2000. Mann had originally planned to just design commercial art for the restaurant’s menus, until the owner asked him to fill the new restaurant walls with artwork. Mann’s work has hung in Mambo Italiano ever since. Guests of other local cafes and restaurants will come across Mann’s art in places like A Lot of Flowers, Avenue Bread, La Conner Country Inn in Skagit County, and more. Like other small business owners, Mann looks to support, inspire, and reflect the local community to his best ability.

While much of Mann’s work has a soothing familiarity, he also commissions work to create the vision of each client. “I enjoy taking other people’s narrative to create a painting.” Mann often depicts special, sentimental moments, people, or objects for his clients. Whether it is a bride’s wedding bouquet, or a family home that is soon to be put up for sale, Mann captures the memory. Rather than pay by the size and scope of the artwork, Mann charges $50 per “Mann hour.”

“Just think of me as any other blue collar worker,” he said.

Beyond private clients, he has been commissioned by businesses like Fairhaven Runner, Fairhaven Veterinary Hospital, and Mallard Ice Cream. Beyond his work as a painter, Mann has found new passion as an educator. As a part of the Allied Arts Education Project, Mann spends time in local elementary school classrooms teaching the basics of painting. He works with elementary school kids in kindergarten through fifth grade to familiarize them with principles of design. The first part of each session starts with basics, talking about art and the elements like lines and shapes. Then, Mann moves into describing the importance of sequence with painting before handing over the brushes. “I am a firm believer that we are never done learning,” he said. While he might be the hired teacher, Mann said every session since he began teaching 15 years ago has taught him something as well.

With his diverse portfolio and professional spheres, Mann is never bored. While he doesn’t want to spend all his time with first- and second-graders, education has become an important addition to his career. And while commissioned art provides a reliable income, it isn’t quite as exciting as second graders. Mann also published a picture book last year, “Friendly the Fox,” and has been chosen to design the poster for the 35th annual Skagit Valley Tulip Festival for 2019. 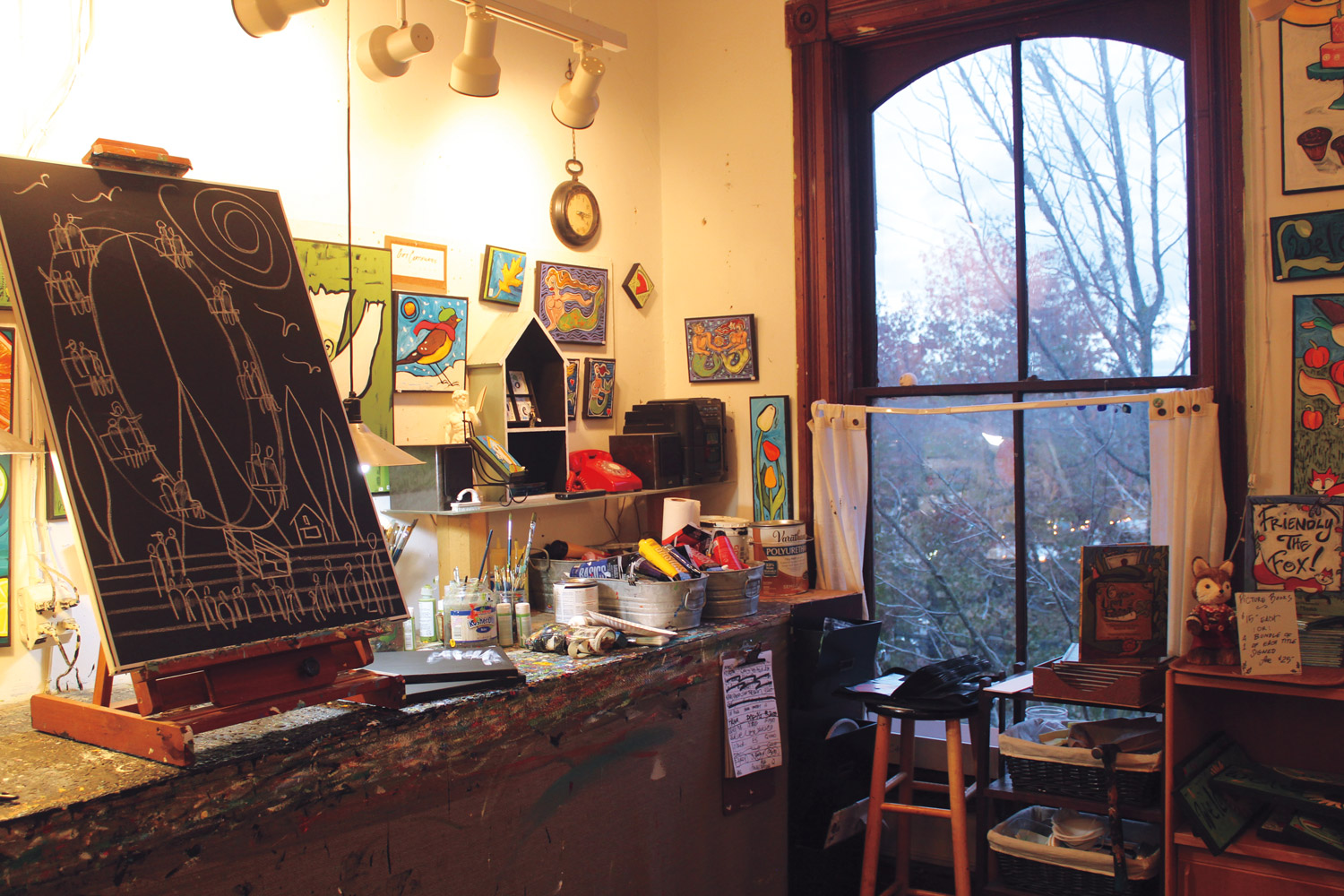 "I just want to lift people up with my work " 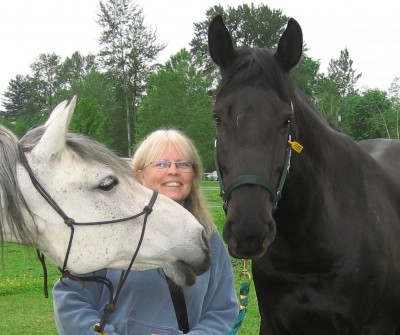 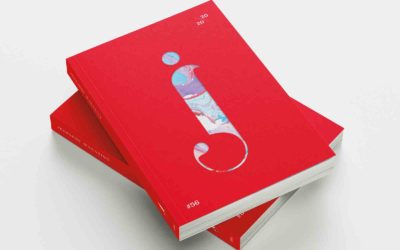