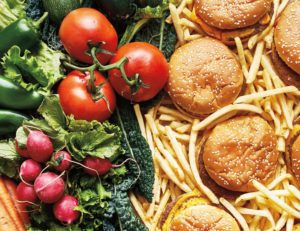 More Than You Can Chew 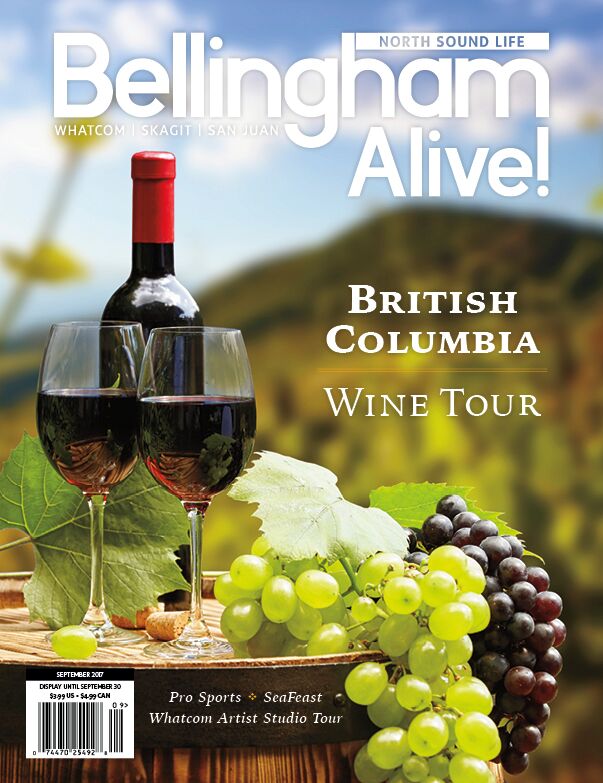 Did you have breakfast today? How about lunch? Maybe a little snack before dinner? For as long as I can remember, the expectation has always been that you have to eat a “hearty breakfast” to start your day, followed by a light lunch and then dinner. Some have even gone so far as to suggest we should eat five to six small meals throughout the day. We aren’t ruminants, so do we really need to be grazing all day long?

There seems to be some misguided belief in our Western culture that if we don’t eat every two to three hours or at the least three times a day, we might starve to death. I don’t know how many times I’ve heard someone say, “I am starving and if I don’t eat soon I might die!” I’m almost certain you won’t.

Here’s why: In 1966, a 27-year- old man who weighed 456 lbs. showed up at a medical center in Scotland and told a doctor that he was going to starve himself to lose weight. The doctors advised him not to this but he was adamant. He fasted for 382 days (he quite literally did not eat any food) under the supervision of a medical doctor. Miraculously he did not starve, he lost 276 pounds, and five years after he stopped fasting, his weight remained at 196 pounds.

Obviously, I wouldn’t recommend anyone try this, but the point is that biologically we are capable of going without food for very long periods of time, but with the abundance of food available to us now, the likelihood of that happening is near zero. Even if, for some reason, we found ourselves without food for a short period of time, we would still be all right. Homo sapiens have been around for 200,000 years and for most of that time, food was not always abundant. Clearly this did not negatively affect our burgeoning population of more than 7 billion people. So how did we survive? Evolution. Our bodies adapted by switching from using glucose (sugar) as the main source of energy to glycogen (a big bunch of sugar molecules loosely stuck together and stored in our liver and muscles). When all of that is used up, typically after two or three days of fasting, our body then calls upon the fat stores to provide the bulk of energy we need to keep our motors running.

So why is it that so many of us are carrying around more than a little extra fat? The short answer is we eat too much food. Why do we eat too much food? Is it because we have no willpower and don’t know when to stop? Not necessarily. Are some of us genetically pre-disposed to carrying more fat than others? Nope, that’s not it either.

But our genes are a big part of the equation because we are genetically programmed to eat – just not necessarily what we believe we should be eating. So why are we eating food we shouldn’t? Enter the food industry, which has figured out how to disrupt our natural biological system by creating foods that
are causing us to eat too much. These are called hyper palatable foods (think muffins, cake, cookies, pies, ice cream, French fries, chips, pop, pizza, cheese burgers, chocolate bars, etc.) that have been deliberately engineered to make our brains override the reward properties of the foods we should eat like vegetables, meat, nuts, and fruit (nutrient dense foods).

Food manufacturers have created these multi-ingredient foods in such a way that when you eat them your brain’s reward system gets thrown into a loop of sorts and leaves you wanting more and more even after you are full. Our brain quite literally doesn’t know when to send the signal to our stomach that we are full, and so we eat more. Then a little more. And, before you know it, you have gone past the point of full and now feel bloated and generally uncomfortable and you realize you have eaten too much. Why would “they” do this? The fast-food industry alone has generated more than $570 billion in 2017. That’s a lot of money and you can be sure they are going to keep looking for ways to keep us eating.

So, what can you do? How do you break the cycle? First, stop beating yourself up over your lack of conviction when it comes to trying to eat better and use up some of that extra stored fat. The thing is, our environment has changed (easy access to any kind of food we desire) but our biology has not. Then, you need to think about how much energy you are going to need for the day ahead. If the start to your typical day looks something like this– get out of bed, go to the kitchen to make a coffee; take a shower and get ready to go to work; have a bowl of cereal, with some yogurt and a banana and a slice of toast; drive or take transit to the office and sit at your desk for the next 2 to 3 hours– then you need to decide what and how much you eat for breakfast.

There’s really no need to “fuel up” for several hours of inactivity, is there? But, because you are a sugar burner and your body relies on you to keep your glucose stores at a certain level, you get caught up in waking up and either being hungry or thinking you should eat because if you don’t you will get hangry (hungry + angry) later and you won’t be able to think straight, you’ll get tired, cranky, unproductive and generally no fun to be around.

This cycle of eating food that does not provide us the nutrients we need will play on repeat day after day and we will never get the message of knowing when we have had enough. We will overeat and our bodies will keep storing the excess glucose as fat which will lead to poor health and not feeling good. Who wants that?

So, what do you do? Eat protein (meat, eggs, fish, etc.), fiber-rich carbohydrates (cauliflower, sweet potatoes, white potatoes, carrots, broccoli, spinach, kale…) and fat (olive oil, butter, coconut oil). Use lots and lots of spices (salt, pepper, garlic powder, ginger, cumin). If you like a little heat, fire up your meals with hot sauce, chili powder and cayenne pepper. It’s important to mention that this is not about eating fewer calories but about the quality of the calories you eat. I haven’t counted a calorie in more than five years, and let me tell you it’s been a revelation (I’ve also maintained a healthy body composition).

The intent is to change your palate from a hyper one (like a bunch of six-year old kids at a birthday party after eating a hot dog on a bun with lots of ketchup and relish, a big piece of chocolate cake and a can of pop or a juice box to wash it all down) to a satiated one. If you eat delicious, nutritious food I guarantee you, that in time you will eat less and no more than you can chew.

"Our brain quite literally doesn’t know when to send the signal to our stomach that we are full, and so we eat more." 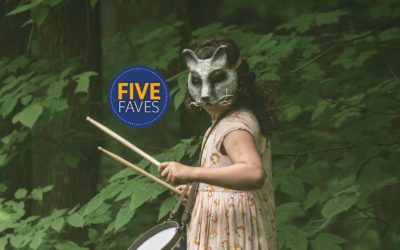 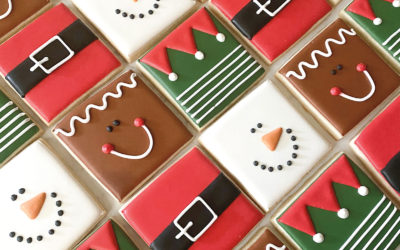