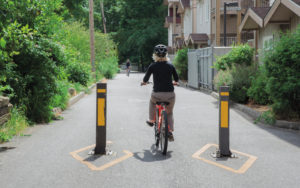 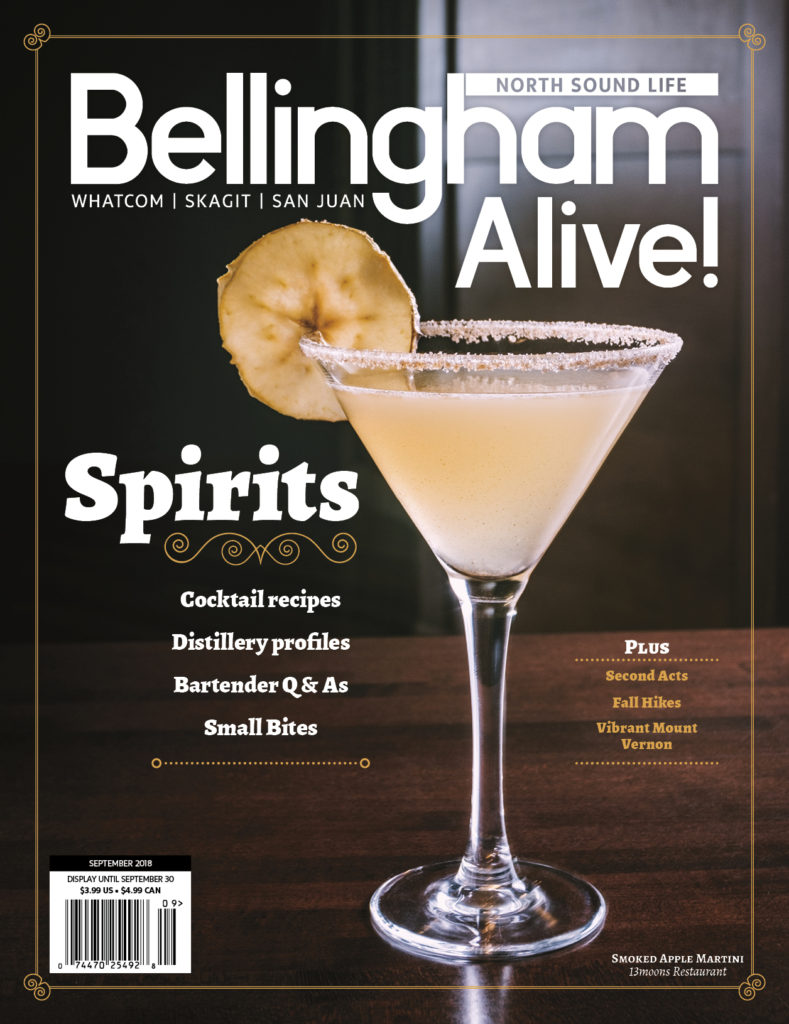 My first time riding an e-bike

You never forget how to ride a bike. That first time behind the handlebars sets you up for a lifetime of cycling. The power behind your pedals, the speed of travel previously unattainable on foot, the glide of the wheels—it’s unforgettable.

I was able to relive this experience recently with my first time astride an electric bike, or e-bike. Although I’ve known how to ride since about six years old, the e-bike opened my eyes to new ways of travel, just as my first time atop a bicycle did.

The e-bike I tested was a Lift Lowstep from Trek Bicycle in Bellingham. It was priced at about $2,300 and reached speeds of up to 20 mph. It is available for test drive at the shop, along with a number of other models. The salesperson informed me it contains a pedal-assist motor, which you can activate at varying levels to enhance your biking abilities.

Initially, I didn’t turn on the assist and rode it as a normal bike through the streets of downtown Bellingham. But when I approached the first hill, I used the buttons on my handlebar to shift it into high speed.

How easily that hill was conquered! I imagined all the previously debilitating bike routes that would become possible, the ease of my commutes, no longer being drenched in sweat after rides. This bike is a game-changer.

The U.S. market is beginning to catch on. Last year, the number of e-bikes doubled in North America. People in cities are opting out of expensive cars that get stuck in traffic and require parking, and instead are using e-bikes. Although it’s met with some opposition from dedicated riders (it is, after all, a form of cheating), the e-bike makes biking more accessible for many and replaces more cars on the street, making streets safer (and more environmentally sound) for everyone.

You never forget how to ride a bike, and if you give one a try, I doubt you’ll be able to forget riding an e-bike.

"How easily that hill was conquered! I imagined all the previously debilitating bike routes that would become possible, the ease of my commutes, no longer being drenched in sweat after rides. This bike is a game-changer."

The Art of Forgiveness 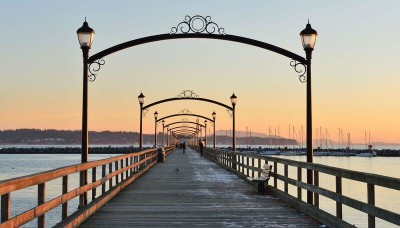