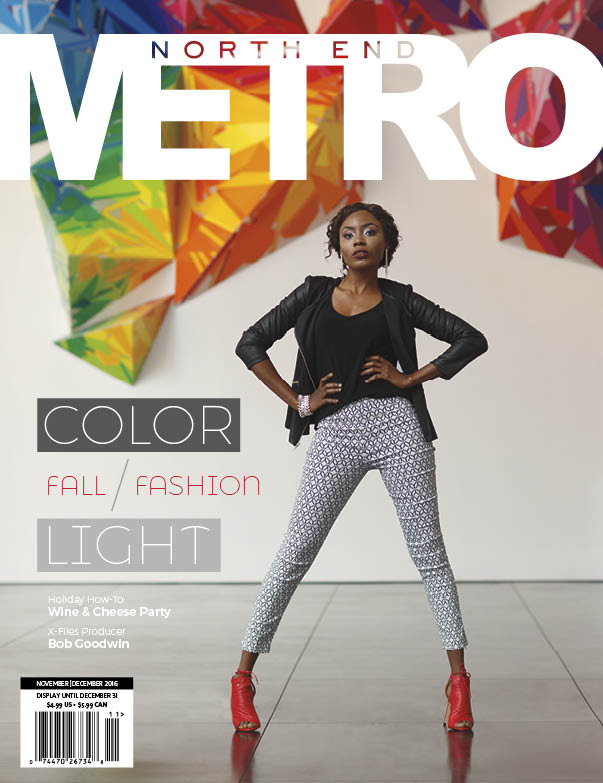 The driving motto behind the YMCA is “for youth development, for healthy living, for social responsibility.” You can hear this motto on every phone call and see it on every webpage. For residents of Stanwood, however, this is no empty tagline. These words mark a promise, kept and fulfilled by the YMCA on September 3 with the opening of the new Stanwood-Camano YMCA.

Mary Bredereck, executive director of the new Stanwood-Camano YMCA facility, has been involved with the organization for 21 years. Over the course of her career, she said she has never seen so much support for a community project. Rather than the YMCA selecting the Stanwood area, the community approached the YMCA, in hopes that the organization might fill a hole left by the closing of their community pool.

“The community banded together to bring us here,” Bredereck said, adding that they raised over $17 million dollars to fund the facility.

In addition to filling the gaps left by the pool, the YMCA will meet other needs in the community as well. According to the YMCA website, most youth spend their after-school hours “in community parking lots and unsupervised parks, often making unsafe choices, which include the use of drugs and alcohol.” The YMCA will provide a hub for these children and teens to flock to, providing what Bredereck called “positive” activities. Amongst the many activities planned for the facility are teen late nights.

Additionally, the YMCA hopes to provide services to the elderly, who often lack a community hub for themselves. According to the YMCA website, 50 percent of Camano Island and 30 percent of Stanwood’s population are over the age of 50. This multi-generational appeal is part of what makes the facility so unique, Bredereck said.

While the YMCA has a clear idea of the needs they can meet in the community through their initial programming, they are continuing to explore what other services they can offer. The YMCA will conduct focus groups with all of their target communities, including teens, families and senior citizens. In addition to focus groups, the YMCA has met with community leaders and aims to learn from the committed, involved, and supportive community.

So far, the YMCA has determined there is a need for before and after-school childcare as well.

All of these efforts have created a site-specific facility that has yet to have a slow moment. The new community hub is always busy, Bredereck said, occupied by people and families of all ages.

The changes within the Snohomish County YMCA system won’t be stopping with the Stanwood-Camano facility, however. The next project will be to move the flagship Everett facility, Bredereck said. The new location will be near the Everett Golf and Country Club.

"The YMCA has met with community leaders and aims to learn from the committed, involved, and supportive community. " 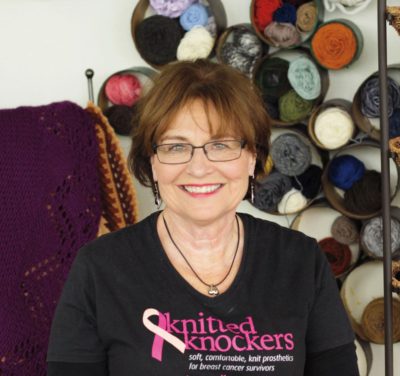 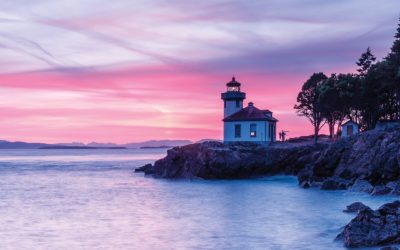 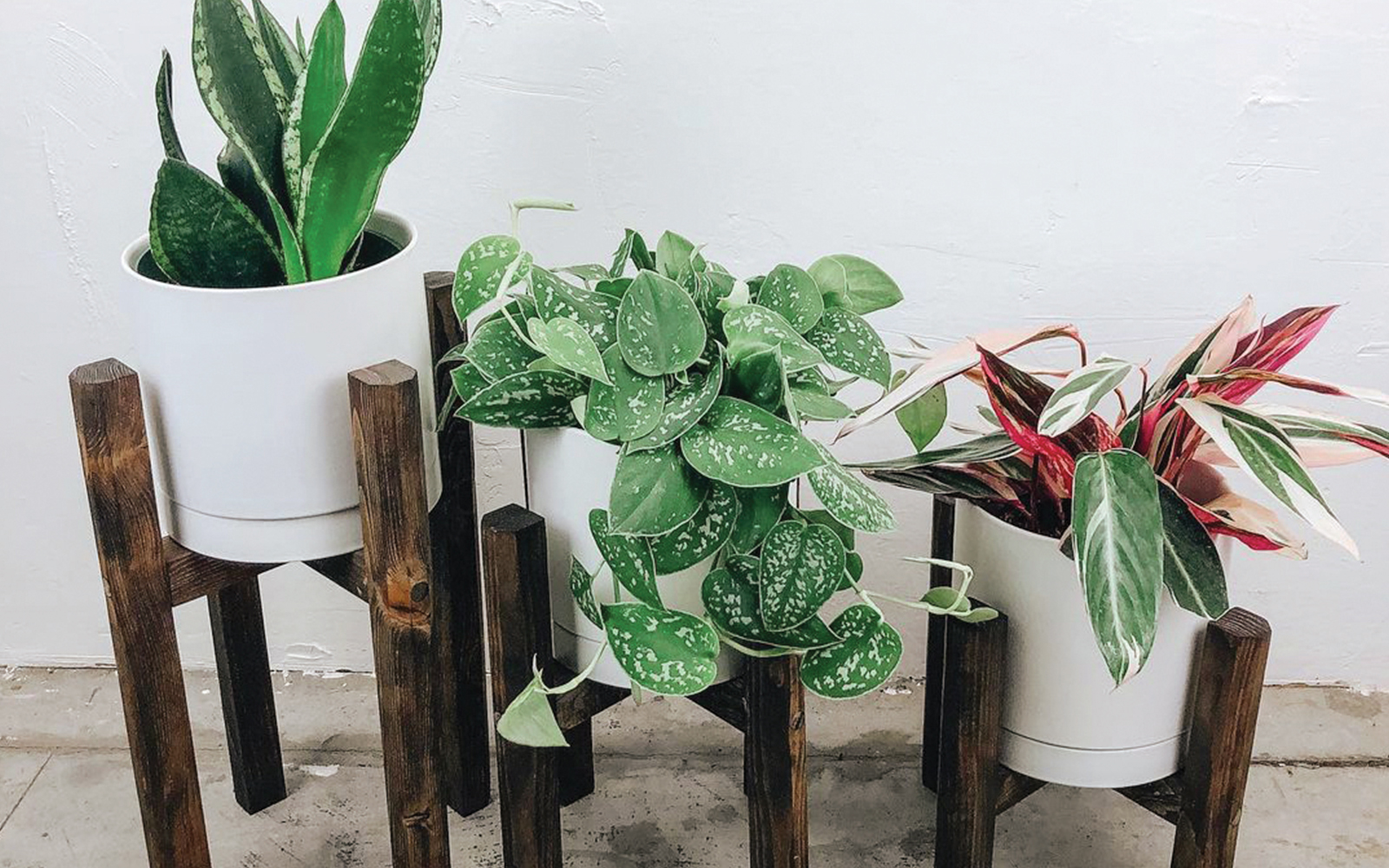