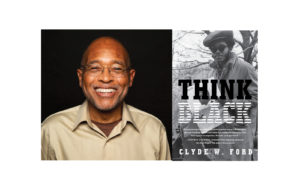 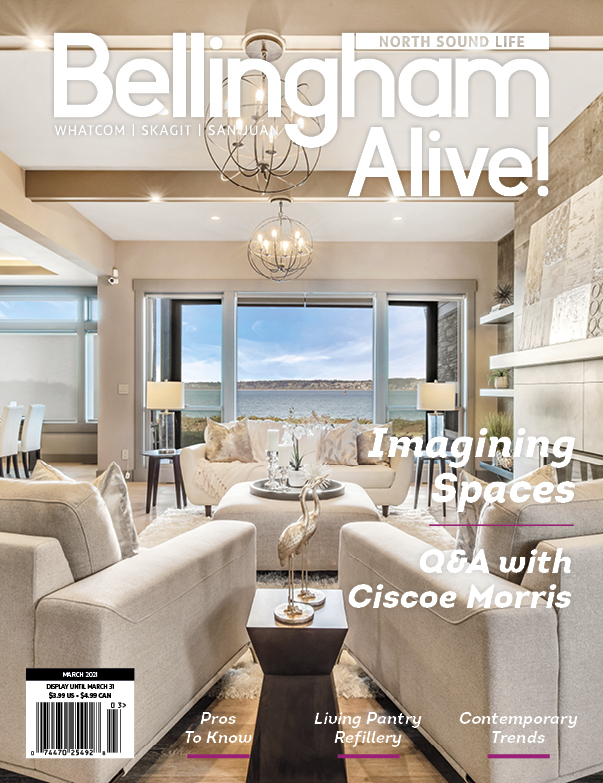 For most people, the 2020 quarantine put a damper on both work and pleasure. For author Clyde W. Ford, however, it presented some much needed downtime to work on his next book.

A Bellingham local, Ford has been writing books and managing his own software company for the past 30 years. He released his first book in 1989, but before that ran a successful private practice for 18 years as a chiropractor and psychotherapist. It was Ford’s friend and colleague, David Manning White, who first encouraged him to write books.

“He would come into my practice on a regular basis and say ‘you’ve got a book inside of you,’” said Ford. “So at one point, I said, ‘Okay David, you have to stop saying this, I’ll write,’ and that’s how it started”.

With a collection of eleven books and the twelfth on the way, Ford has written both fiction and nonfiction works. His latest book, “Think Black,” is another addition to the nonfiction category and is Ford’s first memoir.

“Think Black” is the story of Clyde W. Ford’s father, John Stanley Ford, who was the first black software engineer in America. The memoir reveals how racism affected his father as well as their relationship. The book started out as a feel good story about the first software engineer in America, but shifted into a cautionary tale about technology’s role in racism and human rights.

The book came out in 2019, garnering multiple starred reviews and praise from readers and reviewers alike. Actor Morgan Freeman even called it “An inspiring account of a father and son struggling to break down racial barriers inside corporate America, and beyond. A must read.” The paperback version was released this past December.

With the debut of “Think Black” behind him, Ford spent the greater part of 2020 writing his next book, “Freedom Dues,” expected to hit shelves near the end of 2021.

In addition to writing time, the pandemic has also meant more time for virtual events and readings for Ford. Like many authors during this time, he’s been able to reach a wider audience through Zoom. Ford has spoken and consulted with leaders of companies such as Microsoft, Amazon, IBM, and various other influential groups. Media events are not new to Ford, however, who’s a renowned and highly sought after public speaker. He’s even appeared on the Oprah Winfrey Show.

Ford has collected an impressive number of awards over the year, including an Arts Award in Literature from the mayor of Bellingham in 2007. He’s been voted “Best Writer in Bellingham, Washington” and was recognized with the Zora Neale Hurston/Richard Wright Award in African American Fiction in 2006.

Village Books often hosts readings and events with Ford. Last month, they hosted a conversation between Ford and his friend and colleague, George Dyson, to celebrate the paperback release of “Think Black.”

For more like this, check out our Life section here. 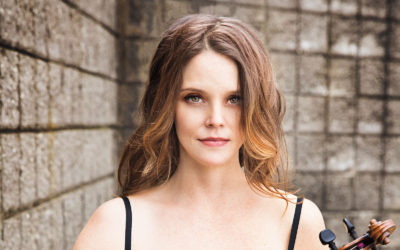 Carving Beauty Out of The Ordinary 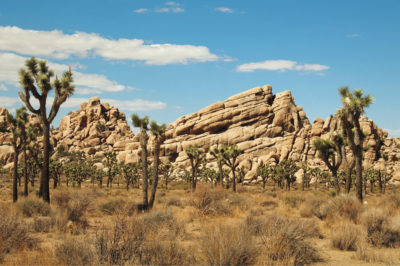