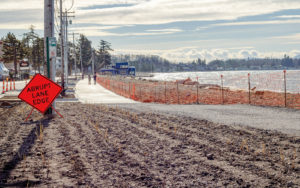 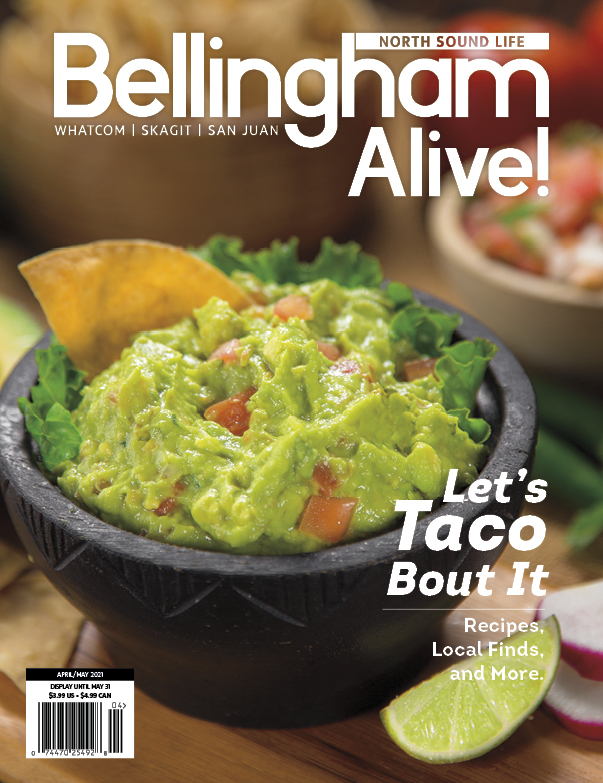 Residents of Birch Bay can soon look forward to a construction-free drive along Birch Bay Drive. The shoreline that runs parallel to the road has been under construction for the past two years as part of an ongoing project by Whatcom County, but the project should be completed this April, barring any major storms.

According to the project website, the purpose of the project is to “restore the natural shoreline, protect the roadway from storm damage, and support pedestrian safety with a separated berm.” A 1.58 mile stretch of coastline between Cedar Avenue and Lora Lane is where construction of the new berms has taken place. The project also entails removing the present bulkheads and seawalls in the bay to allow the beach to return to its natural state. These various measures are being taken to reduce coastal flooding along the road and will help decrease the number of waves that crest over the coast and erode the area.

The project began in December 2019, but it isn’t the first time work has been done on the area. After receiving recommendations for beach reconstruction in 1975 by esteemed coastal engineer Wolf Bauer, Whatcom County completed a section of reconstruction in 1986. The current project is the result of many years of community support. Once construction is completed, residents and visitors alike can once again enjoy the beach and rest well knowing it’s built to protect the community.

Carving Beauty Out of The Ordinary 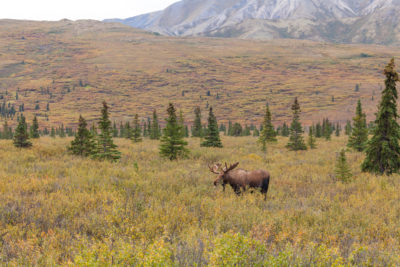