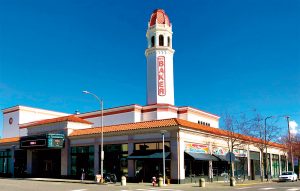 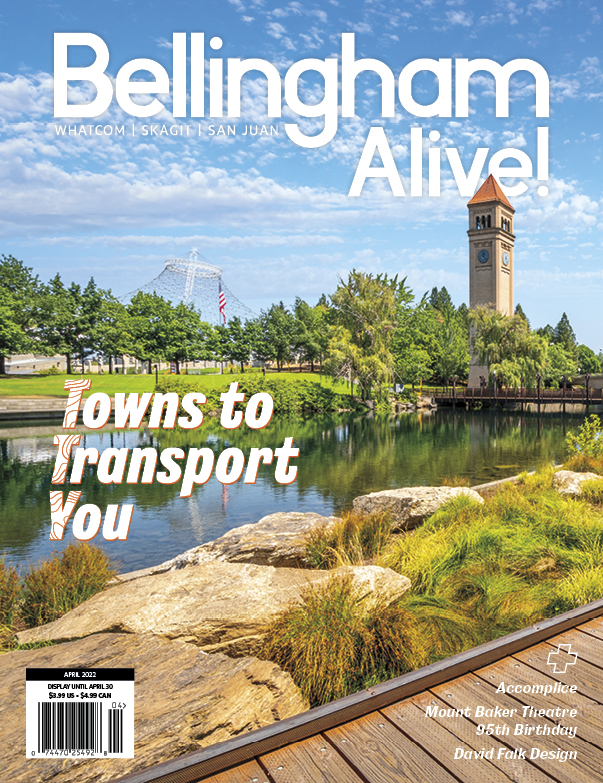 This year marks the 95th birthday of the beloved Mount Baker Theatre. The stunning theater, located on Commercial Street in downtown Bellingham, was built in 1927 by architect R.C. Reamer during the height of the movie palace boom.

The construction of the ornate theater only took a year to complete and featured top-of-the-line industry equipment, as well as a pipe organ that still resides in the main auditorium today. The theater was originally designed to show both films and live vaudeville.

“The theater was built as an opportunity to escape your everyday normal life. It was designed to look exotic, it’s designed to transport you someplace else, for a period of time,” says John Purdie, executive director of Mount Baker Theater.

Nearly a century since first opening its doors, the theater has seen thousands of incredible performers pass through its halls. One stand-out guest was Judy Garland, who performed at the theater in 1934 when she was just 12 years old. 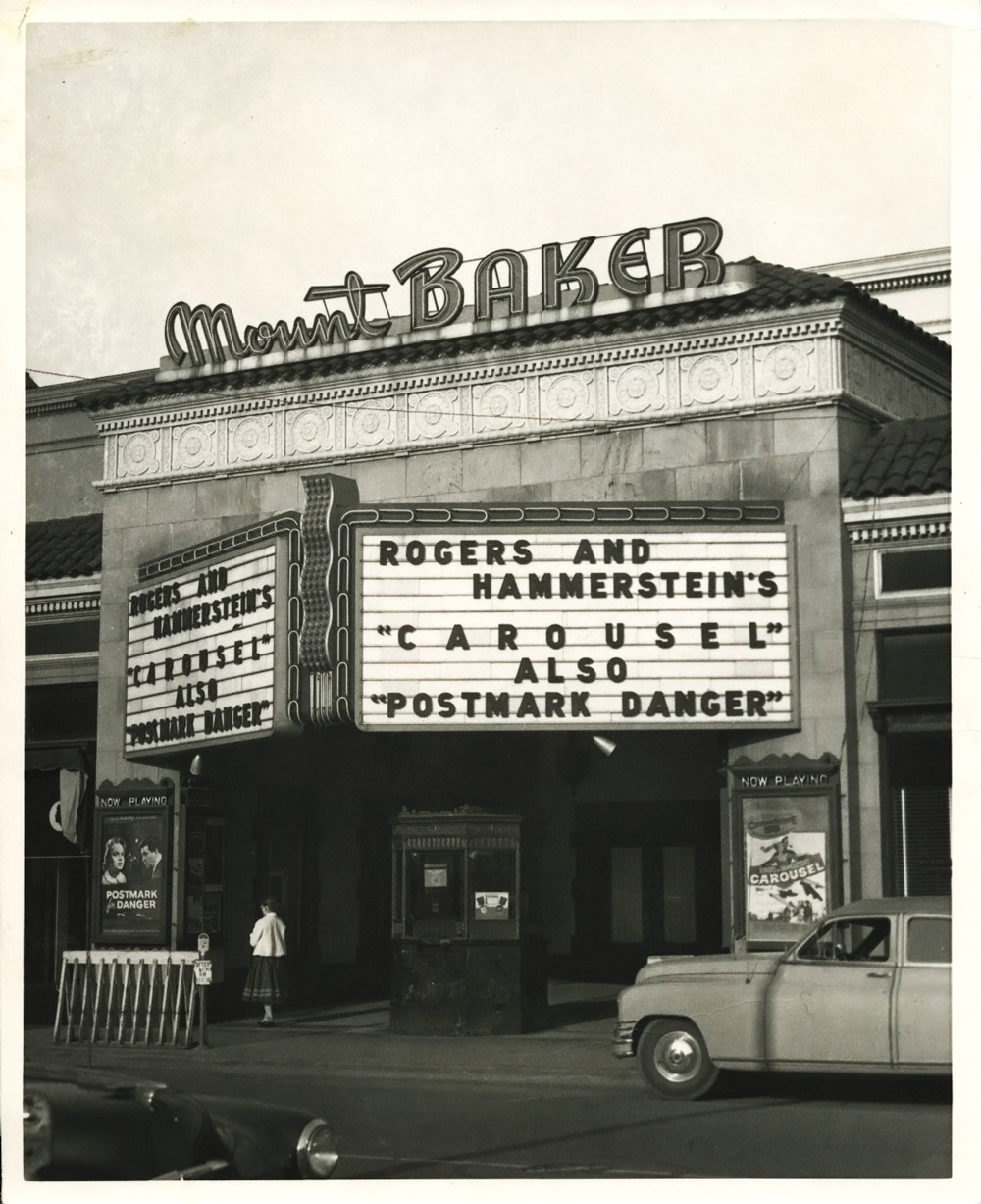 Mount Baker Theatre was added to the National Registry of Historic Places in 1978, and has undergone several transformations and renovations since it first opened. The first major transition for the theater was in 1983 the firm that owned the theater  intended to divide it into multiple smaller screens.

With such a rich history, Purdie understands the importance of providing the community with a place to come experience joy and excitement together.

“What I think has been evolving over time, is focusing on the importance of doing stuff that’s relevant and meaningful for people.” says Purdie. “It’s not just sheer escapism, it’s not just entertainment.”

After having to close its doors for exactly one year at the start of the COVID-19 pandemic, Purdie says they are constantly trying to find ways to safely provide high quality entertainment and connection for the Bellingham community. 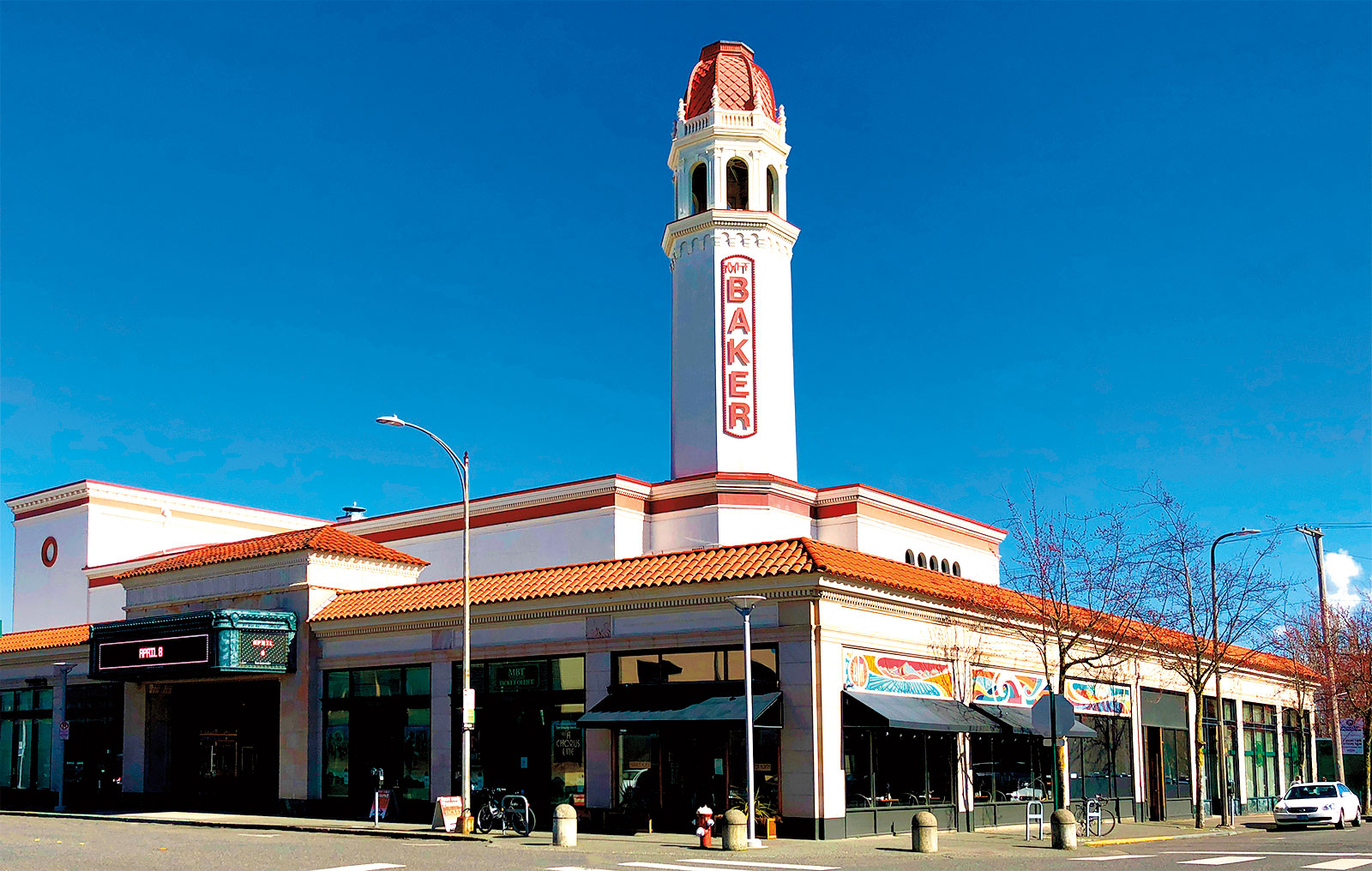 “We’ve lost a lot in the last two years and people feel a little fractured in their lives; people’s sense of connection with each other has been weakened, and the theater can be a component of helping to reknit those relationships with people.”

To celebrate their milestone birthday, Mount Baker Theatre is welcoming Emmy and Tony Award-winning Kristin Chenoweth to their stage on April 23. Chenoweth will be honoring iconic female performers, such as Barbra Streisand, Dolly Parton, Reba McEntire, and more.

If the past is any indication of the direction Mount Baker Theatre is headed, the future holds endless possibilities for growth, creativity, and connection.

“Continuing to stay relevant to the community and providing value to them, that’s our goal,” says Purdie. 104 N. Commercial St., Bellingham, 360.734.6080, mountbakertheatre.com

A Fresh Facade for Downtown Bellingham 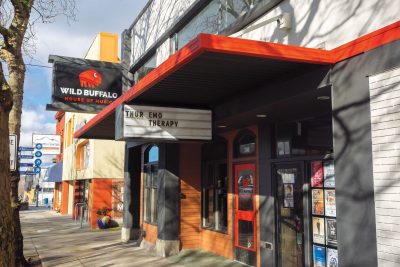 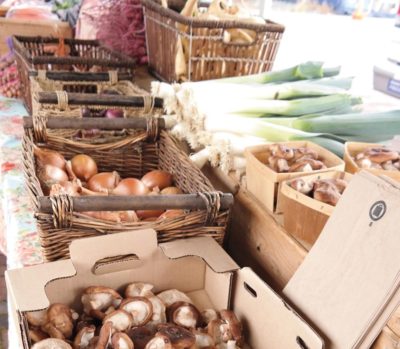 Sundara West B & B – Quick Trip 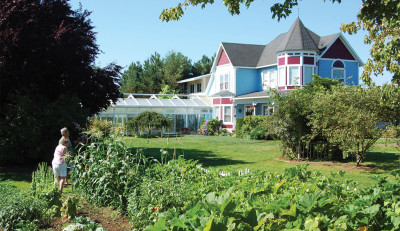