Before Lummi Island was a haven to artists, many of whom open their studios a few times a year for the popular Island Artist Tour, it was home to the Lhaq’temish (Lummi) people. This year, for the first time, Lummi artists came to the island to share their work during the annual Labor Day weekend artist tour.

“Historically, there hasn’t been much connection between Lummi Nation and Lummi Island,” says Rosalee Qweleesia Revey-Jacobs, one of the artists. “Art brings people together. I’m excited for our communities to come together in a good way.”

The Lummi artists brought work that ranged from traditional to contemporary arts and crafts, encompassing everything from cedar bark hats to wool weavings, beadwork, car cruisers, T-shirts, prints, and paintings. Revey-Jacobs in particular works with mesh, grapevines, ribbons, and flowers to create wreaths, centerpieces, and wall-decor.

“People often appreciate that I come up with surprising combinations of color, materials, and content,” she says. “I just work from my heart, and I work to bring joy to others.” 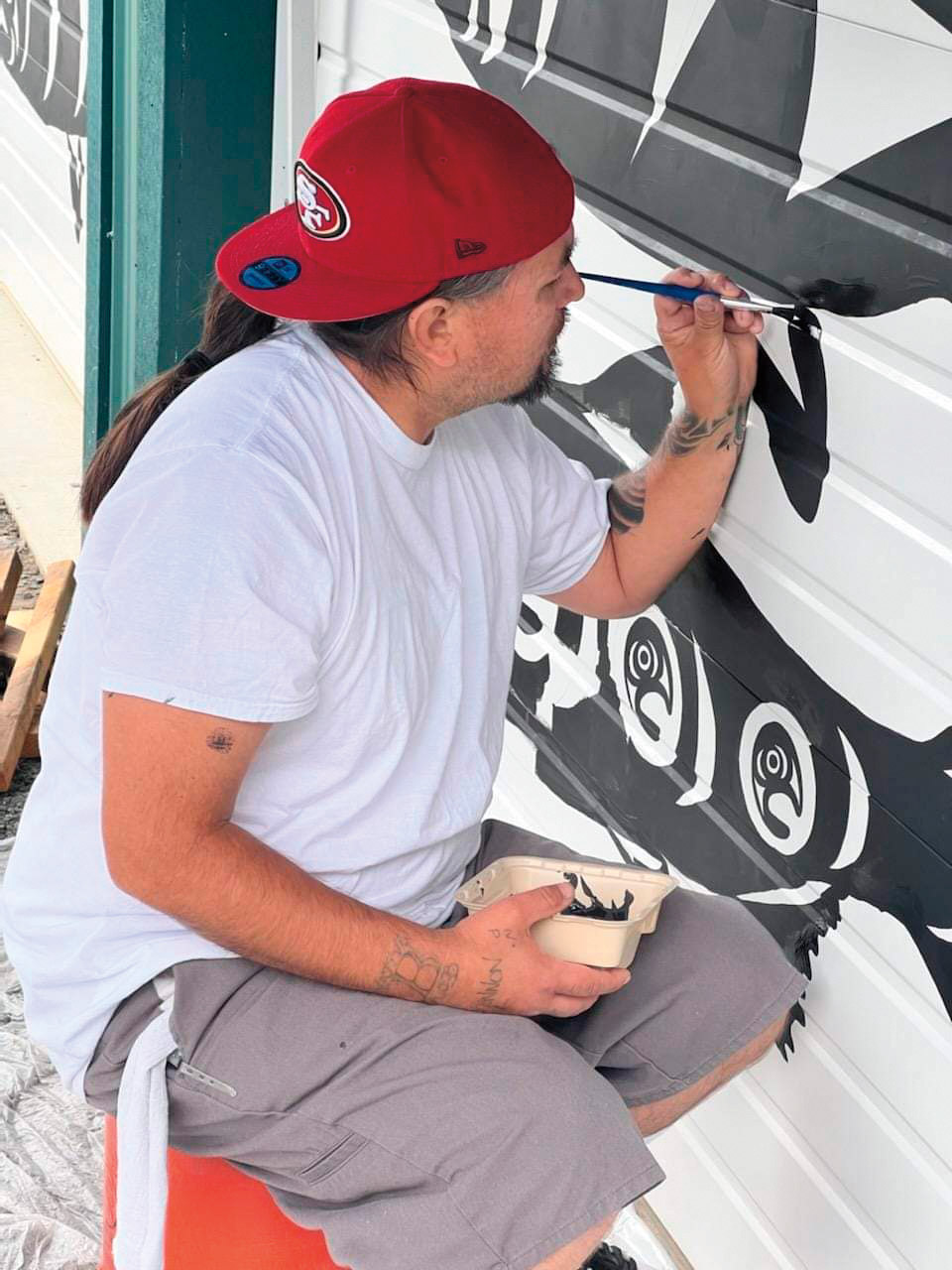 Jason LaClair, who offered up prints for sale, comes from a family of Lummi and Nooksack artists. He’s designed logos for local businesses and brings beauty and meaning to large public walls in Whatcom County, including the bright salmon mural on the North Forest Street retaining wall in Bellingham.

Music was also part of the event, featuring Swil Kanim, the widely regarded violinist and storyteller currently collaborating with the Seattle Symphony Orchestra.

“It’s healing when Native and non-Natives share a stage, share any kind of artistic space,” he explains. 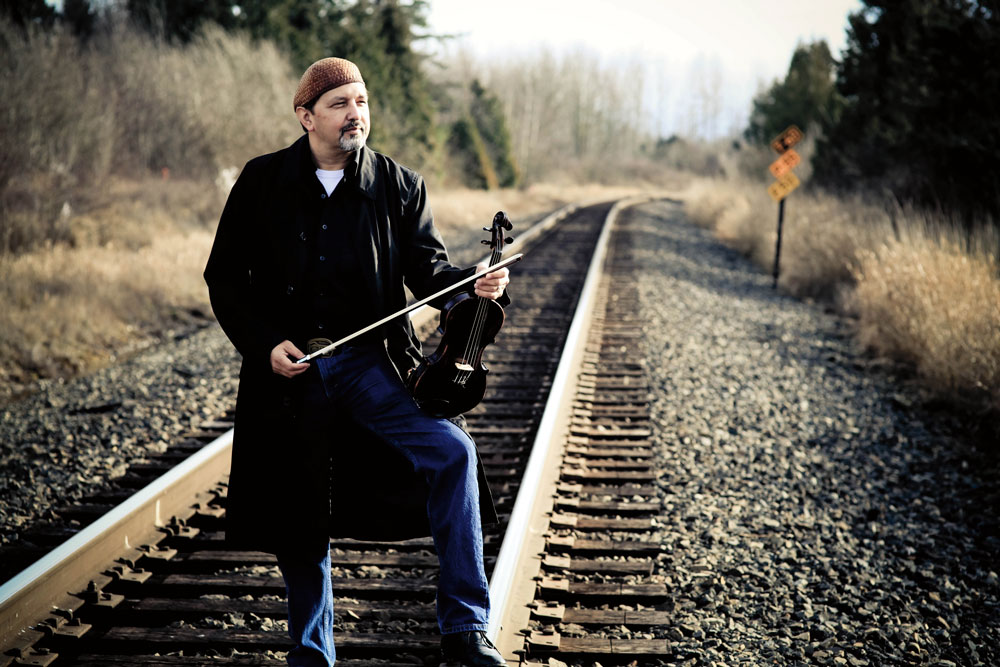 Ria Harboe, painter and longtime Lummi Island resident, concurs, “It just feels right having Lummi artists back on the island, sharing their work.”

As the Lummi artists didn’t have a studio on the island to open to the public, the Lummi Island Heritage Trust (LIHT) opened up the Otto Preserve meadow as a place for the artist market. Susan Hutton, the new Executive Director of LIHT, says, “I think there’s growing awareness that not only is the island traditional Lummi territory, but also that Lummi history and present-day community, culture, spirituality, knowledge, and leadership are vital to the health and future of this place we now all call home.”

“Everything has a message, a story,” explains Cyaltsa Finkbonner, also known as Creative Cuzzin, of her work, much of which is about our endangered killer whales and salmon, the ocean, and the power of blessings and prayer. “Art brings forth the teachings of the ancestors through different mediums.”

The next Lummi Island Artist Studio Tour is set for mid-November, 2022. Events are usually announced on lummi-island.com/artists-studio-tour

Mother’s Day, When You’re the Boss 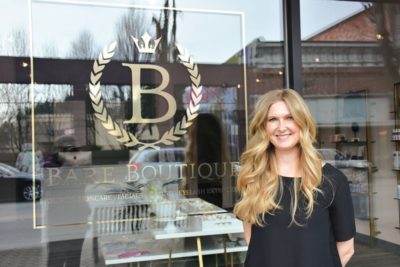