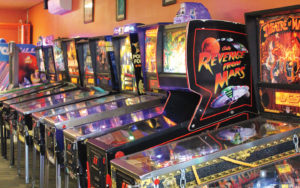 Looking to provide an all-ages space downtown for Bellingham’s under-21 crowd, Collin Topolski and Emmalyn Smith opened the Ruckus Room Arcade and Fun Center in August of 2017. The co-owners designed the space with the basements and bonus rooms of middle-class American families of the 1970s in mind. Orange and green walls house an eclectic assortment of artwork, dark disco-era pendant lighting hangs from the ceiling, and pinball and old-school arcade games wrap around the room.

Topolski grew up in the 80s and 90s, when it wasn’t hard to find an arcade in most parts of America. Since then, he graduated from Western Washington University and discovered a love for “pins” (pinball machines) after moving to Seattle post-graduation. In 2010, he bought his first machine and soon began operating pinball machines professionally. Like many Western graduates, he was called back to Bellingham after a brief stint away and began operating the pinball machines at The Racket Bar and Pinball Lounge in 2015. After spending nine years at Western earning his master’s degree, Topolski was determined to provide a space where friends and family of a wide range of ages could come together. Smith did maintenance on Topolski’s machines at The Racket, where they began to develop an idea for an all-ages space. “We are trying to bring in a variety of games and provide activities that you can’t get from your mobile device,” Topolski said.

The co-owners found machines on Craigslist, at auctions, and through word-of-mouth before opening in August. Today, guests can find old-school arcade games, Skee-Ball, air hockey, and sit-down racing games. The Ruckus Room also serves beer and classic concession items like nachos, sodas, hot dogs and more. In the future, guests can expect to play redemption games where they can earn tickets to “purchase” prizes, much like the classic arcades of the past. Just a bus ride from campus, the Ruckus Room provides an alternative for younger students. Within walking distance of many restaurants downtown, the arcade is an easy spot to hit before or after dinner with the family. 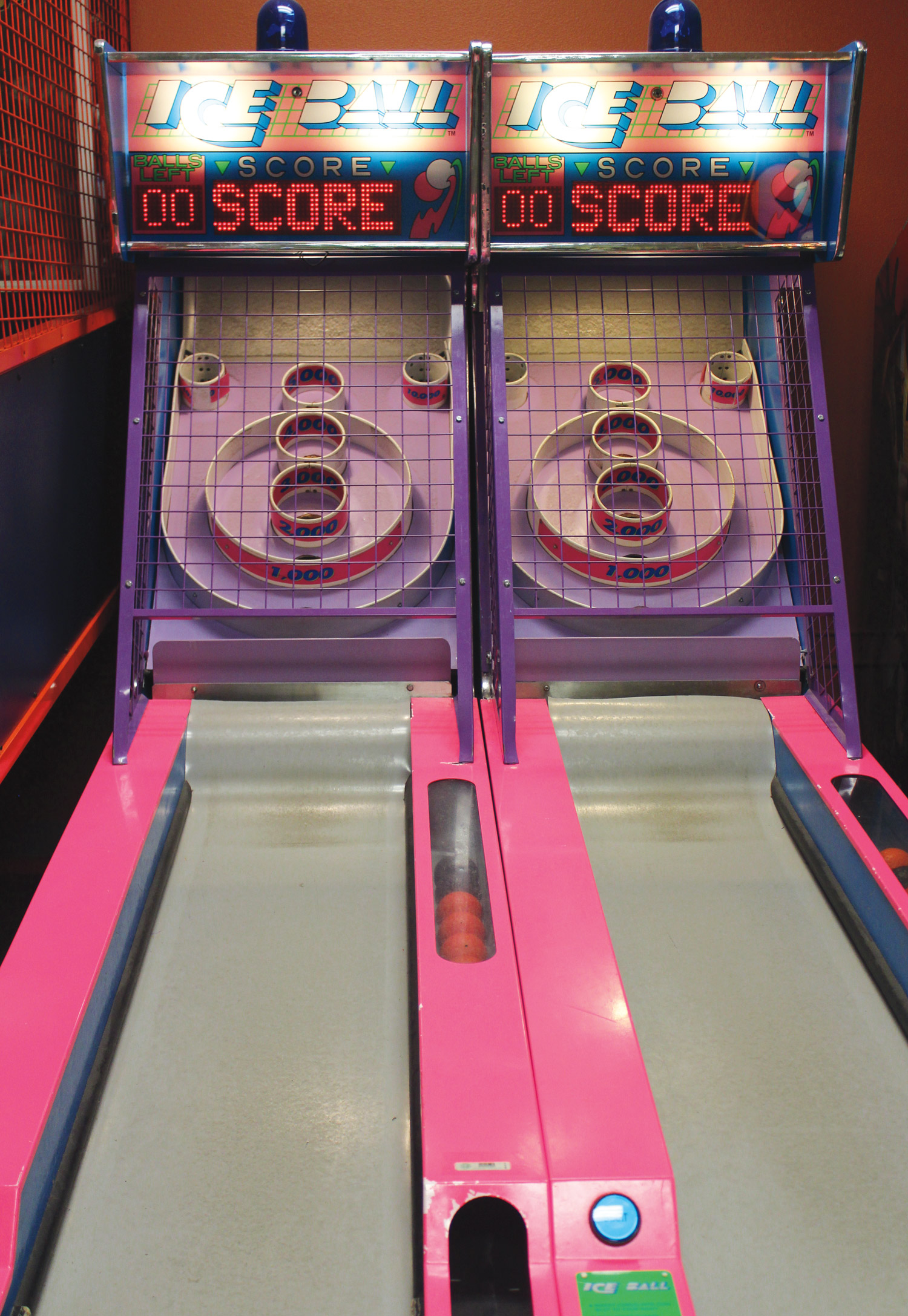 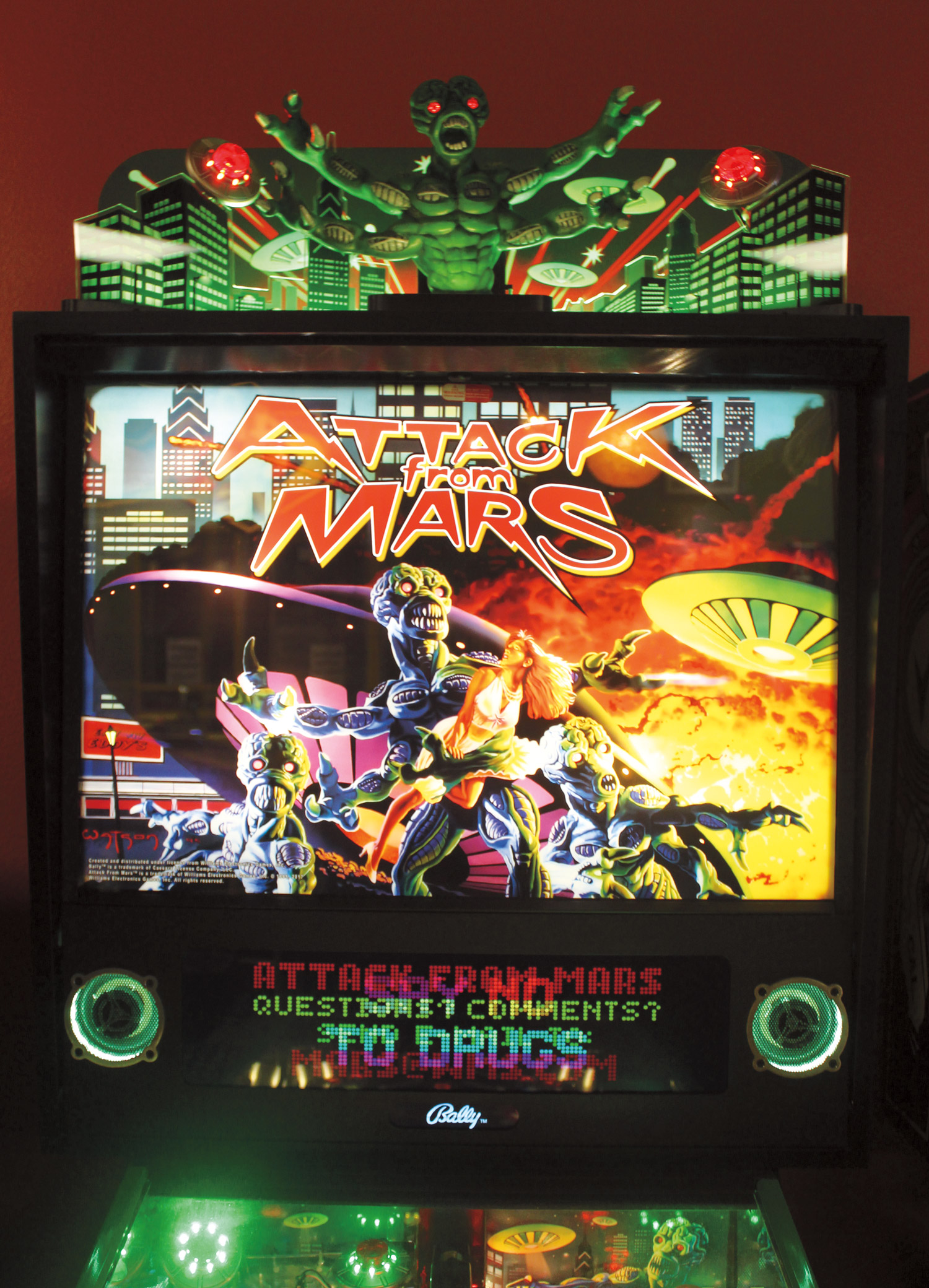 Want other local suggestions for your next meal out? See our Dine restaurant section for our best places to grab a bite to eat.

"Topolski grew up in the 80s and 90s, when it wasn’t hard to find an arcade in most parts of America. "

Meet the Unflappable Custodian Who Battles Glitter, Squeaky Seats, and the Ravages of Time 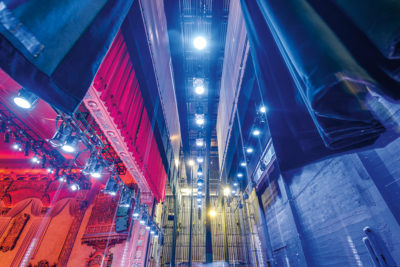 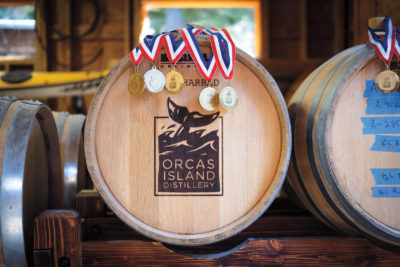