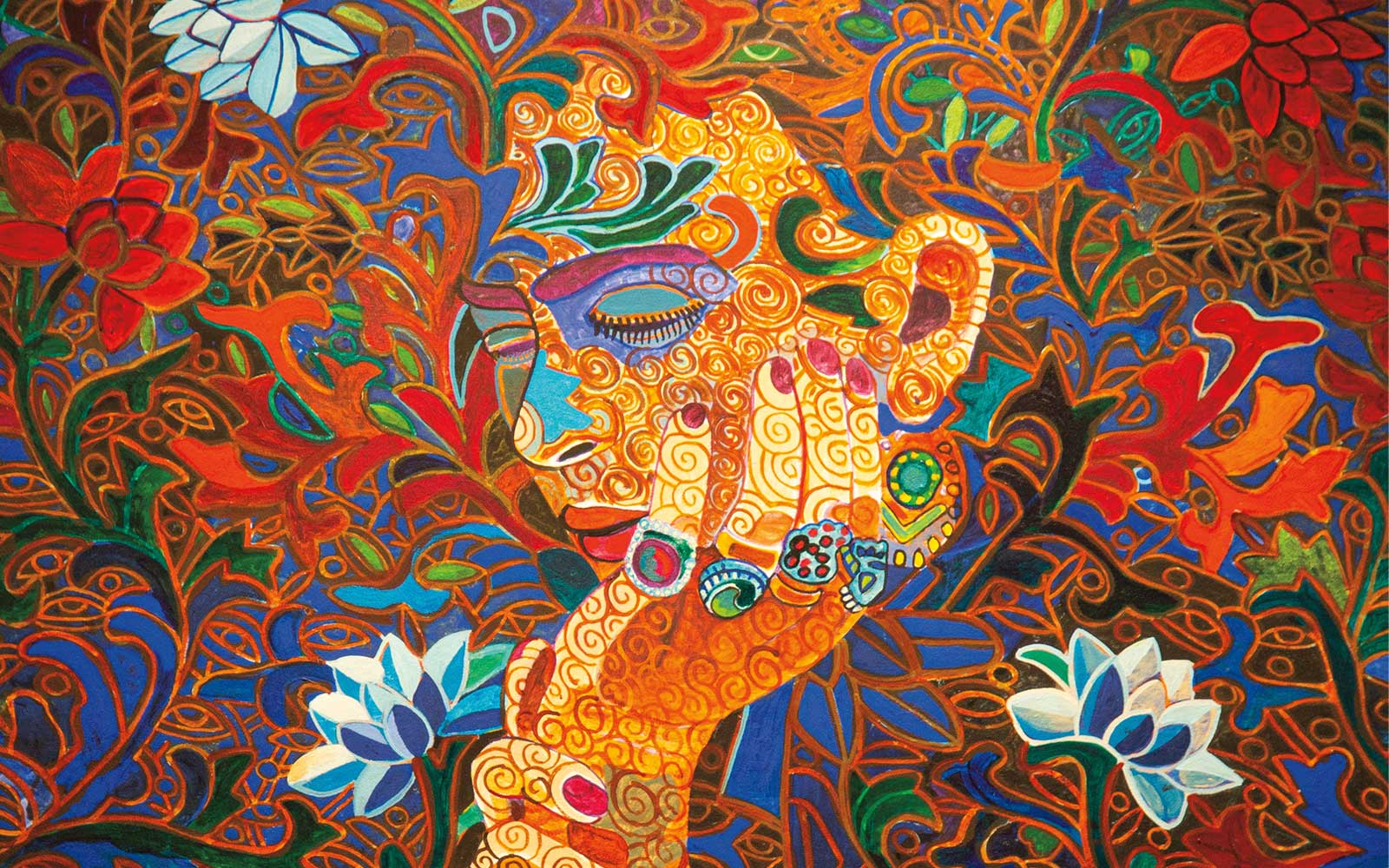 Alfredo Arreguín: Brilliant Abstractions at the Museum of Northwest Art

A small town like La Conner may seem an unlikely spot to find a major attraction like the Museum of Northwest Art (MoNA), but the 41-year-old institution was founded to showcase the work of artists of the Northwest School, like Morris Graves, Guy Anderson, and Richard Gilkey, for whom the La Conner area was an epicenter.

“The nature of the light gave them a place to be creative,” said MoNA Executive Director Stefano Catalani. “This was the place where they gathered … they worked and breathed art.”

The museum, which offers free admission to all visitors, currently features all kinds of art made in and inspired by the Pacific Northwest, with a permanent collection of 2,500 works. Catalani is hoping to add more works by younger artists to keep the collection current.

“We continue the conversation about what is Northwest art,” he said. 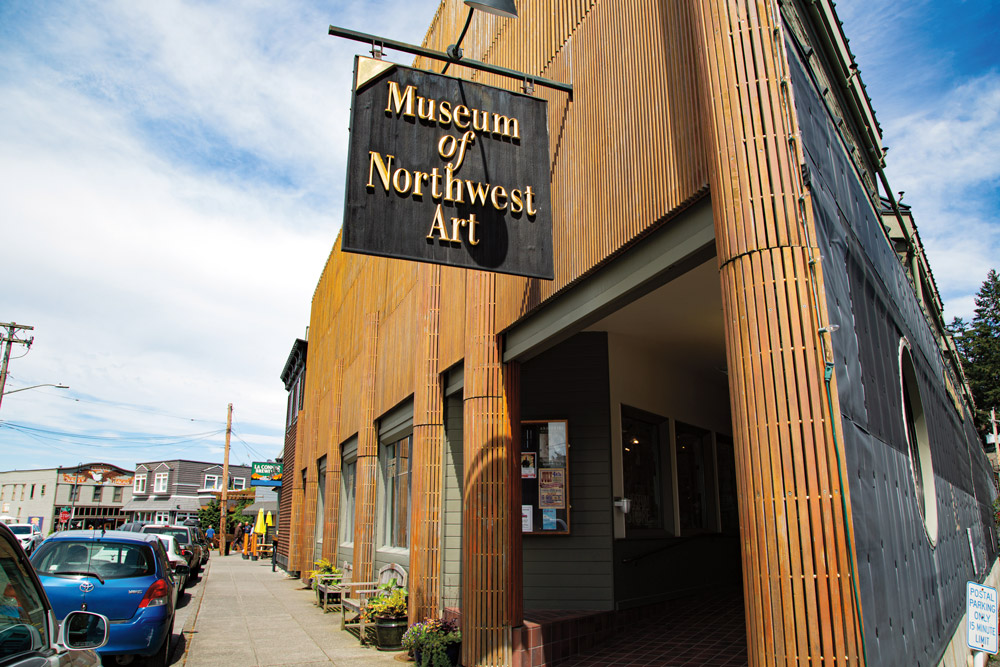 “It came back from the dead like Lazarus,” said Catalani. He feels the mural’s story gives people hope, and a sense of the timelessness of Skagit Valley.

The current exhibit on the main floor, which opened July 2, features work from painter Alfredo Arreguín, a Mexican-born artist who moved to Seattle in the 1950s, studied art at the University of Washington, and became internationally renowned for his brilliant paintings. The show was curated by Matthew Kangas, an independent art critic and curator, and a long-time contributor to the Seattle Times and other publications. It’s made up primarily of works from Arreguín’s personal collection, many of them having never been shown before.

Arreguín’s paintings glow like stained glass, made up of hundreds of tiny images and patterns reminiscent of both icons and Mexican tiles. Some works are fully abstract, some feature leaping fish or orcas in Pacific Northwest landscapes, while others are focused around Madonnas, or portraits of Frida Kahlo, Cesar Chavez, or Emiliano Zapata, with every possible space in the painting full of patterns and color.

In addition to Arreguín’s own considerable stature, the museum is also showing his art as part of an effort for the museum to feature more work by Latino artists. As Catalini pointed out, “20% of Skagit County is Spanish speaking, that’s a big swathe of the population. It’s important for the museum to present Alfredo’s work here.”

Upstairs in the museum is a companion show, drawn from the museum’s own permanent collection, of abstract works by University of Washington art professors from the 1960s, when Arreguín was studying there. Catalani curated this show himself, with the intention that these pieces would help demonstrate where some of Arreguín’s sense of color and pattern developed.

The Arreguín show runs through Oct. 9, after which it will be replaced by an exhibit of painting and sculpture by Richard Nash of Whidbey Island. 121 St. 1st St., La Conner, 360.466.4446, monamuseum.org

“In Pursuit of Abstraction, Instructors at the University of Washington School of Art in the 1960s” 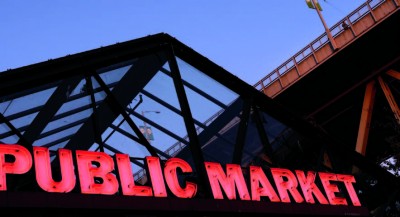 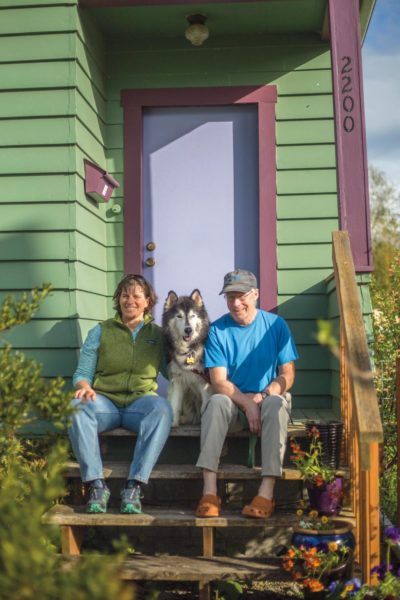 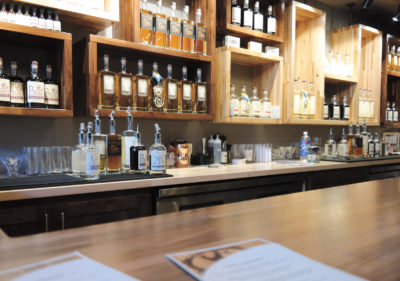