A Hop and a Skip 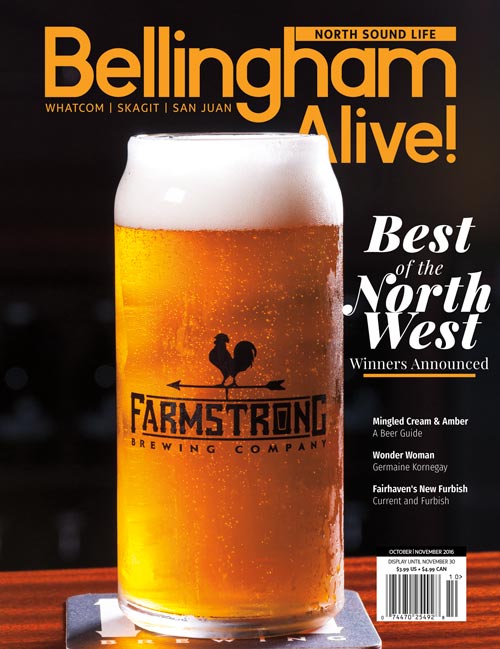 Beer enthusiasts may know that Yakima is the home for hops in Washington State (well, in the world, really) but it’s also a fine place to relax for a weekend. These beer stops and shops will have you coming back often to worship in the hops valley that is Yakima.

The Ledgestone Hotel is another fine place to get your beer fix near hops country. It is an all-suite hotel convenient to both downtown Yakima. The suites are well appointed and elegant.

Moxee’s slogan is “The Hop Capital of the World” and for good reason. The annual Hop Festival happens in early August, but plan early—it’s a popular event. This year, the festival features a barbecue, fireworks, live music, a parade, a raffle, and lots and lots of beer. The festival started in 1946 when the Moxee Businessmen’s Club decided to create a festi-val from the abundant hops fields surrounding the town.

Located in Toppenish, The American Hop Museum celebrates the history of hops in the Yakima Valley. Old machinery, displays, and events make this museum a happening spot for hopheads. It is the only museum in the world dedicated to the vine Humulus lupulus.

A fourth-generation hop-growing dynasty, Puterbaugh Farms sells premium hops to brewers and hobbyists alike. They offer leaf hops, pellet hops, and rhizomes. A great stop for the brewer who wants something special.

Most taprooms don’t offer food service, so plan your drink-ing-eating-alcohol absorbing-drinking accordingly. Some have food trucks and food delivery, but it’s good to investigate before you’re in the middle of a hops field looking for your keys that are in your pocket the whole time.

Yakima Craft Brewing Company operates two taprooms where they serve a dizzying array of ales. There’s a taproom at the Brewery on River Road (ATB), and one downtown on East Avenue (OTA).

Hop Nation Brewing Company on N. 1st Avenue in Yakima is a brewer dedicated to the freshest, best beer around. They crack firkins on Thursdays (which means they tap their small wooden kegs) so beer fans get the freshest beer possible.

Bale Breaker Brewing Company is surrounded by hops fields in the heart of Yakima hop country, so their beer is farm-to-firkin fresh. They have lovely grounds, nice outdoor areas, and a family-friendly vibe.

BEER WITH A SIDE OF FOOD

Prosser’s Whitstran Brewing Company offers great pub fare along with their premium ales. The menu is burgers, fish-n-chips, and other pub faves which pair well with their beers. For good ol’ Western steakhouse fare, Snipes Mountain Brewery and Restaurant in Yakima has great steaks and kid-friendly fare as well. There is a spacious dining room and a nice patio for those lovely autumn evenings. The brewery offers a range of beers for different palettes, making their offerings both pleasing and approachable.

Though the brewery is new to the Yakima scene, the fam-ily running it has been around the valley for a century. That funky name means “Hill of Gold” which is a good name for a thing in Yakima. They aren’t just known for their great beer, though. They also serve hand-crafted pizza. And what goes better together than beer and pizza? Nothing.

"These beer stops and shops will have you coming back often to worship in the hops valley that is Yakima." 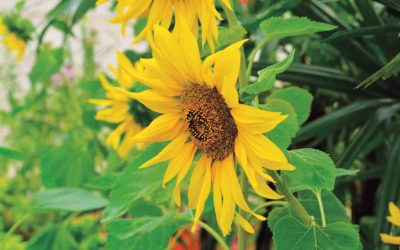 Canada, Do The Right Thing!