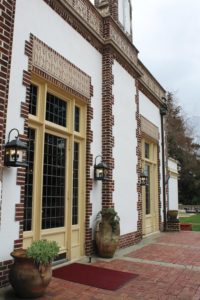 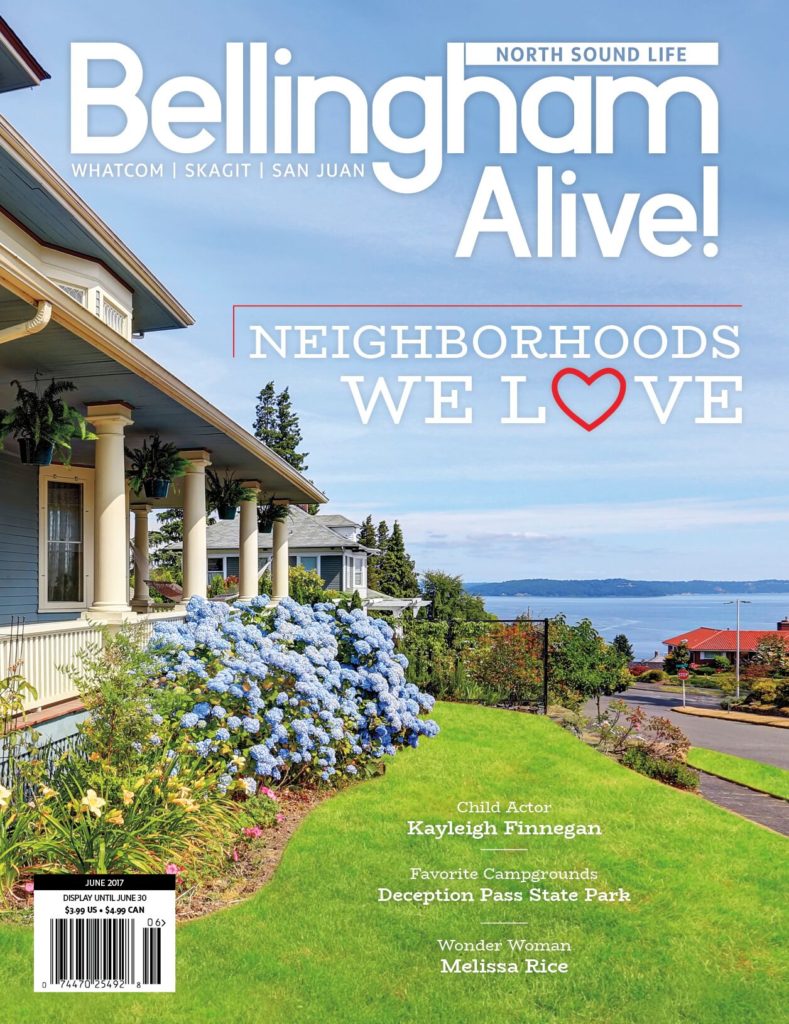 Historic homes can be a focal point for neighborhoods. In Bellingham, few are more famous than Lairmont Manor, in Fairhaven’s Edgemoor neighborhood. Originally named The Larrabee House, it was designed in 1914 for local power couple Charles and Frances Larrabee by renowned Seattle architect Carl Gould. Gould designed a 25-room Italian Renaissance-style estate with sweeping views of Bellingham Bay and plenty of gardens for their four children to enjoy. While Charles died before completion of the estate, before his death he was one of the most influential men in Whatcom County. He partnered with Nelson Bennett to help found the town of Fairhaven. After his passing, the Larrabee family continued to give back to the community. Frances hosted countless social, political, business, and musical events throughout her life in the home. The Larrabee Family is also responsible for donating more than 1,500 acres of land to Washington state for what became Larrabee State Park.

Today, the home is carefully cared for by owners Joel and Barbara Douglas, who purchased the property in 1967. The name Lairmont was Douglas’s way of combining the Larrabee name with the second owner’s name, the Mount Saint Mary’s Novitiate, a hospital and nursing school. For more than 50 years the home has served as a stunning venue for weddings, concerts, memorials, and business functions. The original beauty continues to impress visitors. 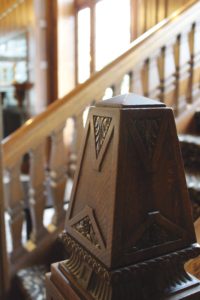 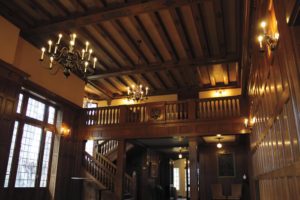 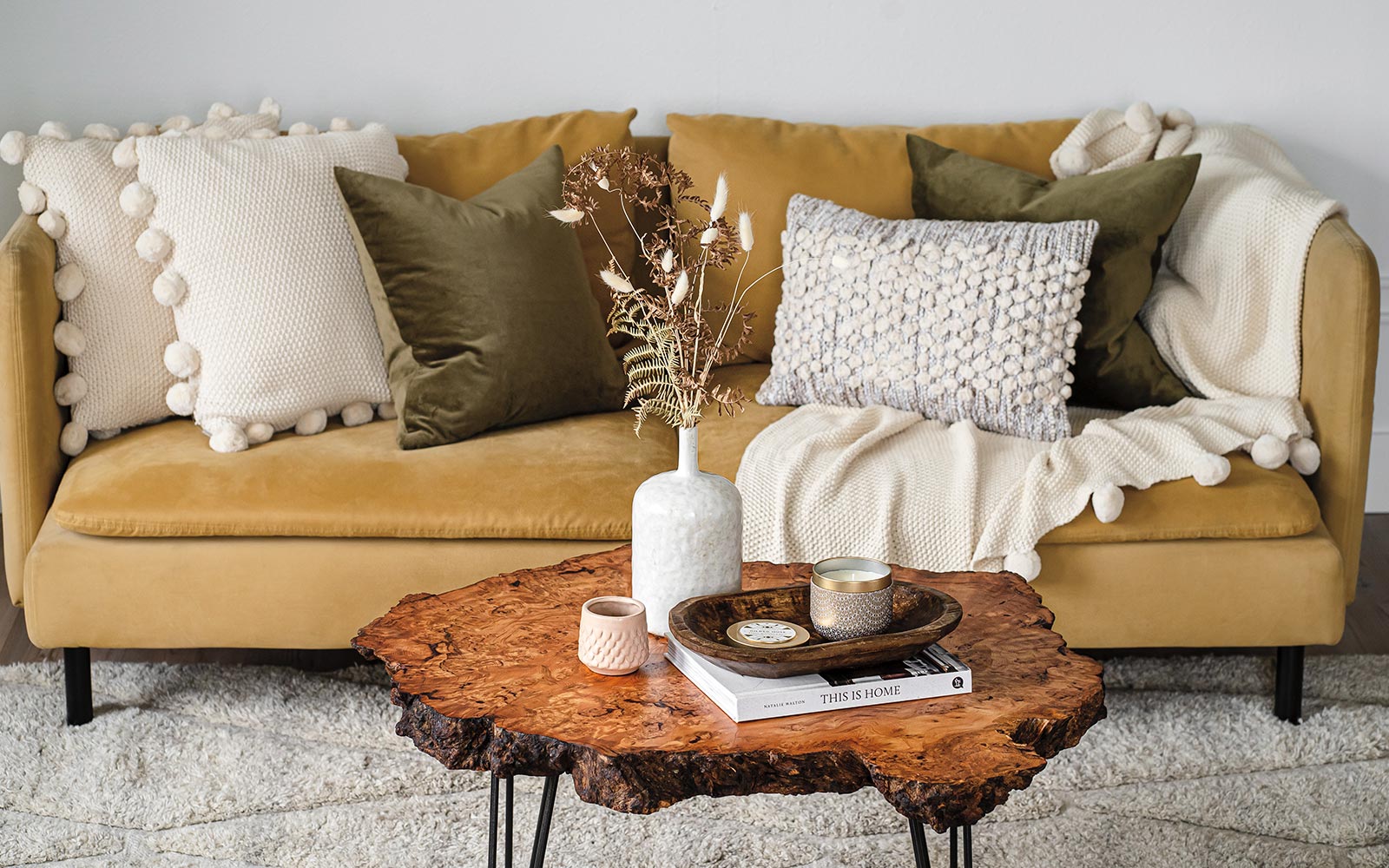 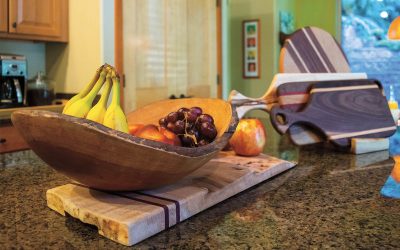 An Anacortes Home for the Sunset Years 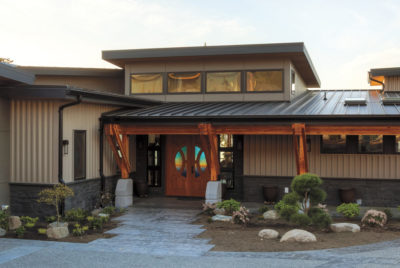