Wine Judging Requires Sniffing, Swirling, and Tasting Your Way Through a Lot of Wine

If you tell someone you’re taking part in a wine judging, you’re likely to hear how “lucky” you are. Drinking all of those wines has to be fun, right?

Certainly, there’s an element of enjoyment to the process, and most judges would agree that looking for a near-perfect wine that stimulates the senses in terms of color, aroma, mouthfeel, and flavor is both challenging and rewarding.

The key to wine judging, however, is not drinking the wine—it’s tasting it. Swirling, sipping, and then spitting gives the taster plenty of clues about the wine’s quality or flaws, body style, finish, and whether or not it’s a good representation of the grape.

While this tasting technique is essentially a form of “wine speed dating” in which first impressions are critical, from a practical standpoint, it’s also a way for wine judges to remain upright during the course of the competition.

Take, for example, last August’s Bellingham Northwest Wine Festival. The pre-event judging featured nearly 200 wines from Washington and Oregon wineries. The panel of judges was allocated less than two days to blind taste through the entire list of entries and award bronze, silver, gold, and double gold medals along with the Best in Show trophy… no easy task.

Even so, the panel was able to agree on a clear-cut winner: the Thurston Wolfe Winery 2016 Petit Verdot, an expressive, full-bodied red wine from Prosser, Washington packed with black licorice and dark fruit flavors that finish with beautifully integrated tannins.

Is wine judging foolproof? Of course not. Every person has inherent preferences or aversions regarding certain smells, flavor characteristics, textures, or even particular wines. In other words, one person’s recommendations won’t always align with your own.

Just remember, in the world of wine, it’s consensus we’re looking for… and that rarely means unanimity. When in doubt, the solution is remarkably simple: taste—and judge—for yourself.

"When in doubt, the solution is remarkably simple: taste—and judge—for yourself." 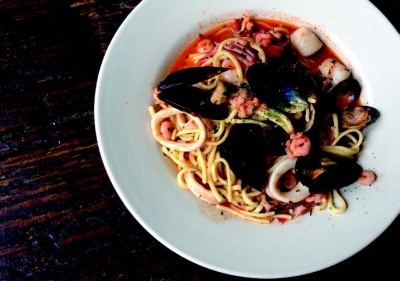 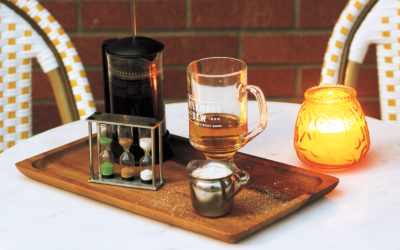