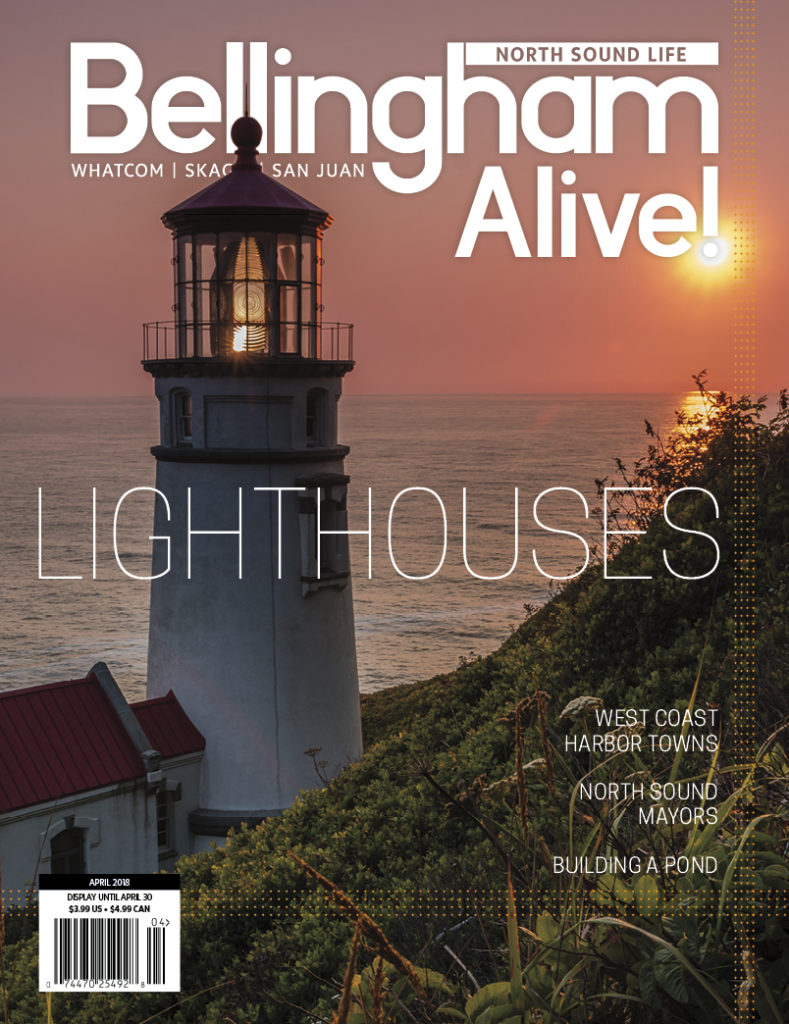 Bellingham native Katie Bechkowiak had plenty of experience in the restaurant and wine industries when she began toying with the idea of opening up her own wine bar.

Then, while wrapping up a visit to the city’s Bloedel Donovan Park, she hopped in her car and turned on the Oprah Station on XM-Satellite Radio. During the program, Oprah asked her listeners, “What’s holding you back?” Katie recalls. That was the trigger that set her dream in motion.

“After hearing that I said, OK, I want to have a wine bar and I’m going to do it,” Katie says. “I had a vision of what
I wanted…and what it would look like.” After procuring a space in downtown Bellingham and completing the buildout to fulfill that vision, Vinostrology Wine Lounge and Merchant opened in May of 2013.

The name of the space was loosely based on a wine blog that Katie had written earlier where she equated wine descriptors with people. Her idea to expand the descriptions to include wines with each of the 12 astrological signs gave rise to the concept of “Vinostrology.” By her own admission, it’s a non-scientific, just-for-fun list, and none of her customers seem to mind if the wines don’t exactly mesh with their preferences.

That’s probably because the atmosphere at Vinostrology is always hip, contemporary, and welcoming at this Bellingham wine bar and lounge…and that means there are plenty of wines to choose from.

Twenty wines are always featured on tap behind a counter lined by a row of comfortable bar stools, with lots of additional seating space at individual booths. The wine selection runs at a mix of 12 reds and eight whites available in one-, three-, and five-ounce pours that are listed on the wine menu as a taste, half-glass, and full glass, respectively.

“I like to have a good global representation,” Katie says, noting that a variety of prices (usually anywhere from $6 to $25 for a full glass) are also important. “I look for value but I don’t like to serve ‘grocery store’ wine,” referring to the more mass-produced, cheaper selections sometimes carried there that she prefers to avoid.

The Vinostrology wine menu changes every day, offering wineophiles a fresh set of tasting options on a regular basis. And Katie’s “WineStations” dispensing units keep the tasting bar wines fresh as well, providing push-button selections at the proper serving temperature without wasting a drop. She also maintains a small inventory of wines for purchase by the bottle, including everything on tap, and customers can pop the cork and enjoy the wines on the premises for a very reasonable $8 corkage fee that’s reduced to only $5 during the 4–7 p.m. daily “hours of happiness.”

Wine selections can also be paired with a small menu of snacks, bites, and sweets. Included are items such as meat and cheese plates, house-made soups, artichoke jalapeño dip with tortilla chips, and truffle-n-salt popcorn.

If all these choices sound a bit overwhelming, Katie and her staff have the occasional, less-decisive customer covered as well. They’ll pour a four-wine, two-ounces-each flight of pre-selected wines from the daily reds or whites on tap.

“I like to expose people beyond the ‘big ve’ wines,” Katie says, referring to standard choices that might include Cabernet Sauvignon, Merlot, and Sauvignon Blanc.

She’s partial to wines such as Syrahs from France’s Southern Rhone region (“they provide a lot of bang for the buck”) as well as white wines from the Burgundy region. Chenin Blanc is also an underexposed, underrated favorite, and you’re likely to find at least one of them at the tasting bar on a given visit.

For those who like to take their wine home, Vinostrology offers a “13th Sign” wine club, available in two tiers at either $60 or $120 a month. Club members enjoy handpicked, monthly selections from Katie, tastings at the wine bar, and
a 10 percent discount on their first bottle purchase. They also never have to worry about an in-house corkage fee.

Maintaining the business has not been without its challenges, but Katie feels her downtown location has received great support as of late. She encourages wine lovers to come in mid-week for her self-described “cool events” (always posted on Facebook) such as watching movies at the wine bar at-screen television on Movie Mondays or having fun at Adult Coloring Night on every second Thursday of the month up until summer.

She also notes Vinostrology’s special annual events that include a “Pour Rosé” tasting around late May and the wine bar’s anniversary in early June that coincides with downtown Bellingham’s naked bike ride.

For adults considering a bit of escapism while enjoying a nosh, good conversation, and good wine, Katie might ask, “What’s holding you back?” 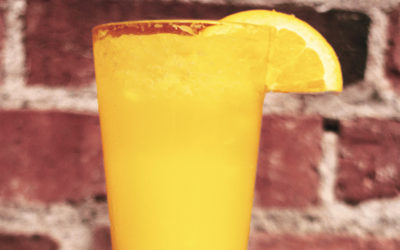 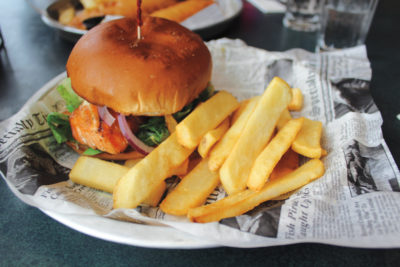 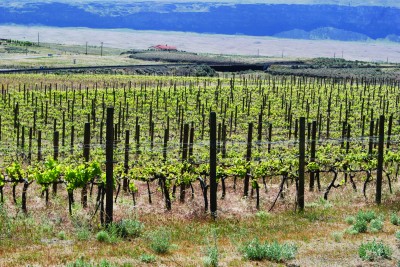