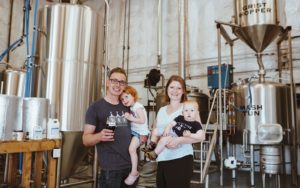 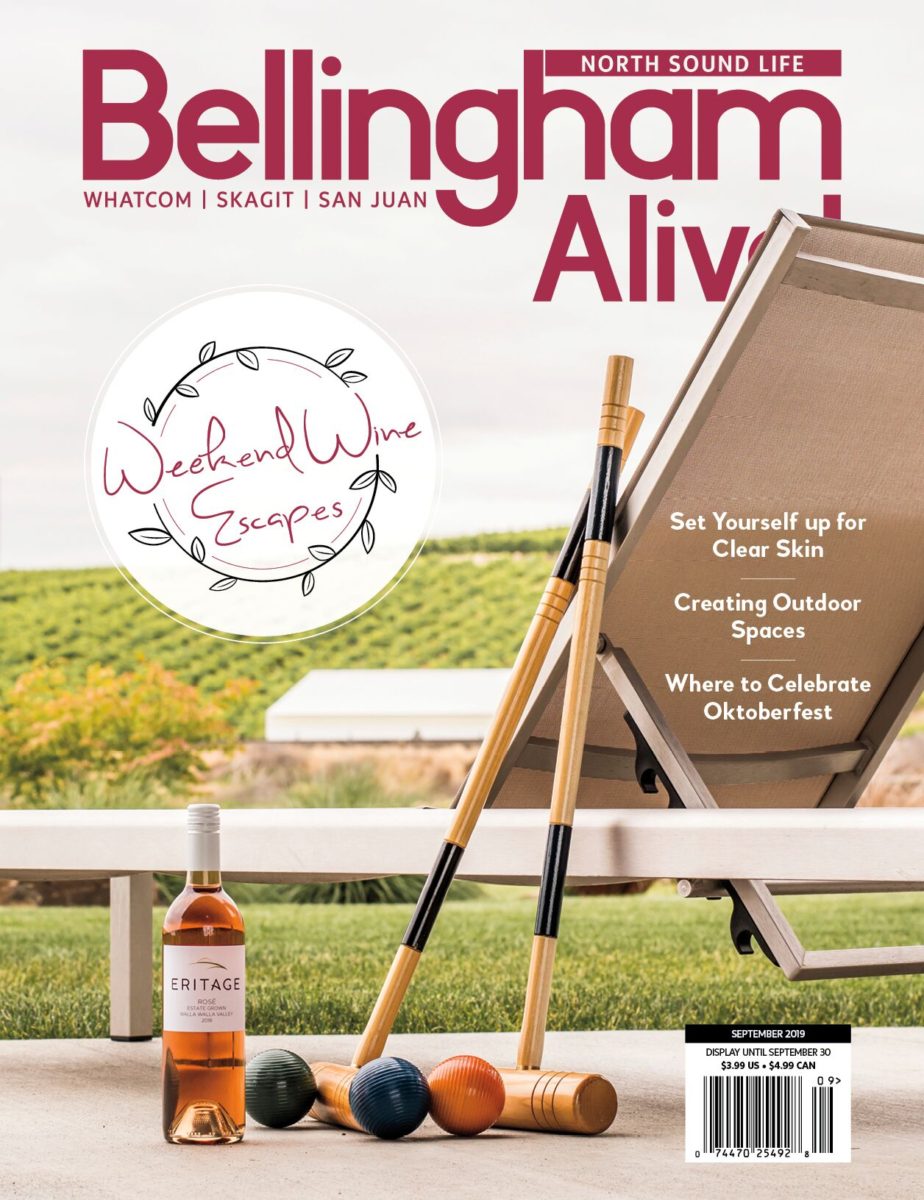 A decade ago, the greater Bellingham area was home to just four breweries: Boundary Bay, Chuckanut, North Fork on Mount Baker Highway, and Frank-N-Stein Pub, which was in Ferndale but closed in 2012. Despite a comparatively modest population growth of about 10,000 people over those ten years, the number of breweries is now in the teens, with more on the way. Among cities in the Pacific Northwest, Bellingham has the third most breweries per capita, after Portland and Bend. Beer drinkers in this area are both thirsty and knowledgeable, which means that new breweries have the unenviable task of living up to high expectations.

Enter Jason and Kim Harper, who happily accepted this challenge when they opened Stemma Brewing Company in June. Stemma—a family-oriented company whose name comes from a Latin word translating to “written family genealogy”—has introduced itself to the community over the past nine months through collaboration brews and beer festivals, but its taproom at 2039 Moore Street is now up and running. Judging by the taste of their first seven brews—four IPAs, a milk stout, an amber, and a farmhouse brewed in collaboration with Atwood Ales in Blaine—the folks behind Stemma have easily risen to the challenge, and more delicious beers are on the way. Future brews will include a gose, a porter, a helles, and a hazy IPA.

Jason, who is co-owner and head brewer, is no stranger to the beer world. In addition to his experience as an award-winning homebrewer and beer judge, he comes from a job at Dickerson Distributors, where he gained access to the sort of data—on sales trends, for example—that can help a new brewery shape its portfolio. The romance of craft beer—as a handmade, artisanal, hyper-local product—is often at the forefront of the consumer’s mind, but breweries are businesses too. Fortunately for Stemma, Jason knows which beers taste good as well as which beers sell well.

Stemma’s taproom is also shaping up to be a cool neighborhood hangout. Despite its location near I-5 and just blocks from the car dealerships on Iowa Street, the taproom has a low-key, peaceful atmosphere, with a few particularly notable features. For one, Stemma’s branding, which is reflected in the decoration of their taproom, is a breath of fresh, pastel-colored air. This may seem like a small thing, but in an industry dominated by an industrial and starkly masculine aesthetic, I really appreciate Stemma’s lighter touch.

Jason and Kim—who have two young children of their own—have also gone out of their way to create a family-friendly environment. The taproom is stocked with highchairs, changing tables, games, and even Dad’s root beer. Not to mention the free Wi-Fi. Although Stemma doesn’t make any food itself, Mr. Frank’s food truck is on-site seven days a week, serving up wings, burgers, and sandwiches. You are also welcome to bring your own food into the taproom.

Perhaps the most charming feature of the taproom is Calypso, the resident cat whose animated likeness is part of Stemma’s branding, and who wanders the taproom, ready to purr contentedly in your lap.

If Bellingham continues adding breweries as well-conceived as Stemma, perhaps we’ll soon catch up to Portland for breweries per capita. Not that the statistic matters, though. Regardless of where Bellingham ranks on that list, there will always be plenty of amazing beer to go around.

"The taproom is stocked with highchairs, changing tables, games, and even Dad’s root beer. Not to mention the free Wi-Fi." 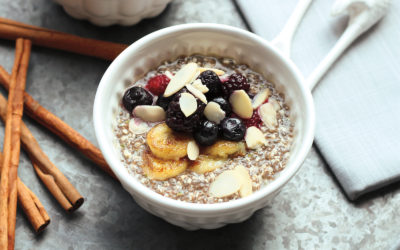 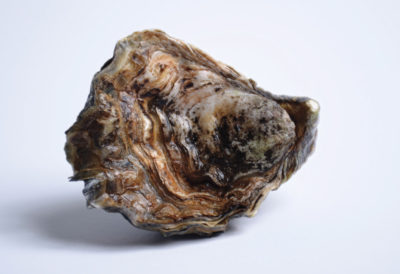 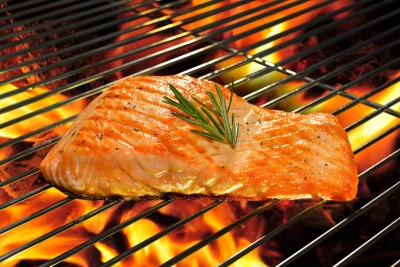