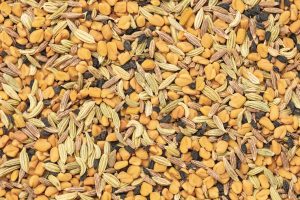 Spice It Up: Six International Blends To Try 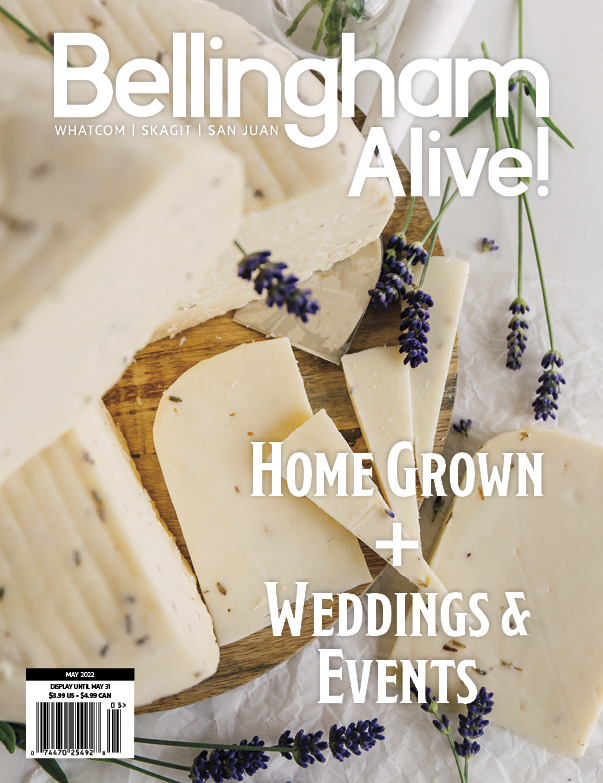 Fresh ingredients go a long way, but to make the most of your meals, you’ll also need a stocked-up spice rack. Next time you bring home local ingredients from the farmers market, try preparing them with global flavors– the possibilities are practically endless.

Many international spices can be purchased pre-package, but sometimes it’s more fun to create your own blend and balance its flavors exactly to your liking. As you get familiar with a new flavor profiles, we recommend looking online for recipes written by members of the cultures they originate from.

This fragrant spice is a staple in Persian kitchens, and its flavor is comparable to a mild garam masala. Advieh (meaning “spice” in Farsi) has truly ancient origins– some advieh recipes date back more than 2,000 years. Nowadays its precise ingredients vary from chef to chef, making this blend very customizable. Its various iterations include advieh mahi (used to season fish), advieh polo (for chicken dishes), advieh khoresh (for stews), and more.

To make advieh, grind the ingredients together using a mortar and pestle. This version of the blend works well in a multitude of savory Persian dishes ranging from stews to roasted meats and even rice dishes. If you’re so inclined, you can add further complexity to your blend by incorporating more ingredients such as coriander, saffron, and even dried lime.

For those looking to really amp up the heat, this hot spice blend more than delivers. Chock full of rich flavor and heat, this bright red spice is most often found in Ethiopian cuisine. Berbere is thought to have originated in Ethiopia during the 5th century, when the Red Sea Route to the Silk Road was under Ethiopian control. The trading of spices from countries like China eventually resulted in the spicy, sweet, and citrusy blend known today.

While the exact blend can vary from person to person, there are a few key spices that make berbere the perfect addition to many meat, poultry, fish, soup, and vegetable dishes. Berbere can be a complement to many savory dishes and items; however, it is most commonly found in a chicken dish known as doro wat. You can make it at home or see how the pros do it at Ambo Ethiopian Cuisine in Bellingham. 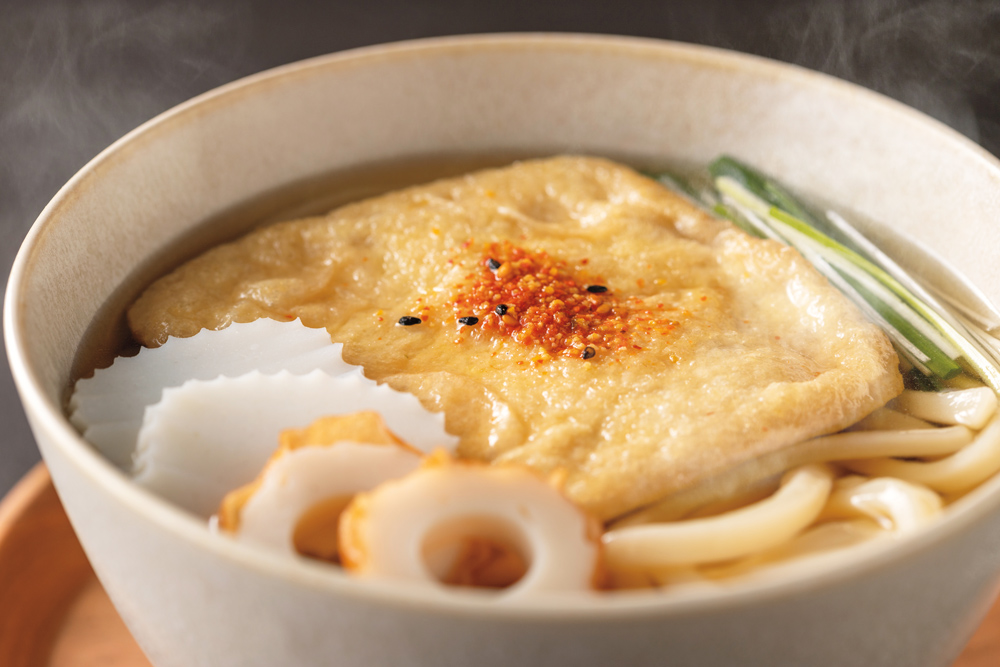 You may have seen this blend on the shelf at your local supermarket. Herbes de Provence is believed to have originated in Southeastern France, arising from the plentiful summertime herbs native to the region. The blend quickly gained popularity in the United States after chef Julia Child began teaching home chefs about French cooking. This led to an increase in commercialized versions of Herbes de Provence, making it a largely accessible addition to aspiring cooks everywhere.

Herbes de Provence is composed entirely of dry herbs, creating a unique flavor that is often found in French and Mediterranean dishes as well as common salads, soups, and fish. While the basic recipe for this mix is fairly universal, you can add ingredients like lavender or chervil to cater the flavor to any dish. The blend works great on roasted veggies like potatoes and parsnips, and if you’re feeling adventurous, you can add it to baked goods such as tea cookies for an unexpected herbal kick.

This aromatic and slightly nutty blend (which literally means “five spice”) is commonly used in cuisines from North and East India as well as Nepal. Its exact origins are unknown, but even so, it’s been used for centuries in traditional Bengali cooking. There are several variations on panch phoron depending on regional availability; for example, radhuni (a spice similar in flavor to celery or parsley) can be used in place of mustard.

This robust blend is excellent when sprinkled atop everything from curries, dals, stews, and other savory dishes. Its ingredients are whole, not ground, so spices should be bloomed in a generous amount of oil to release maximum flavor– just be careful not to burn them! If you prefer, the blend can also dry roast and grind the spices for use in marinades or rubs. Panch phoron also works excellently as a pickling spice. 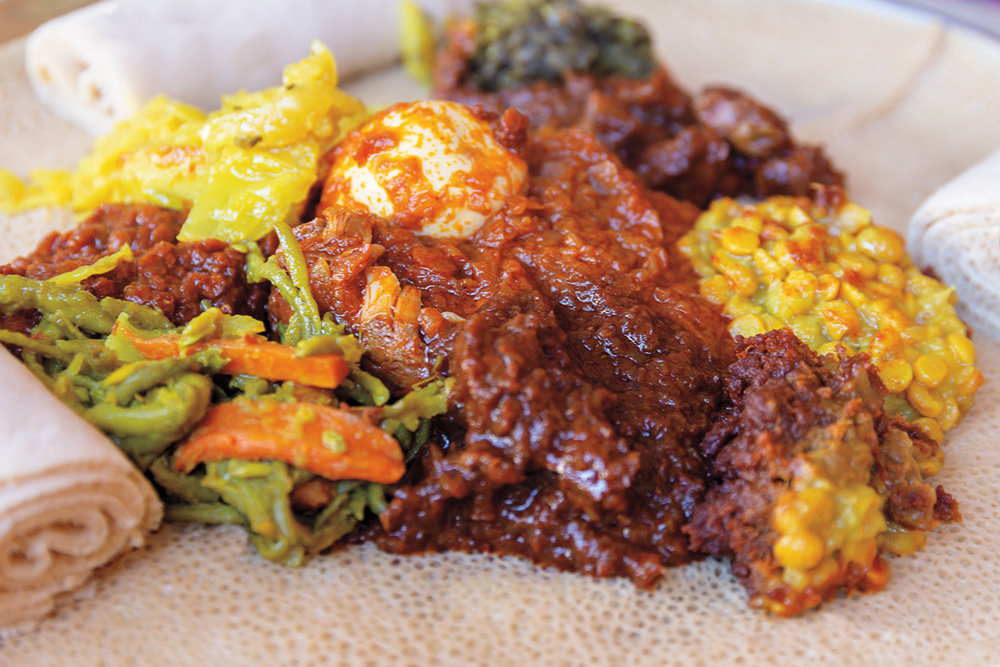 If you’re looking for an alternative to traditional curry powder, Poudre de Colombo (or West Indian curry powder) is sure to do the trick. It’s the signature spice of the French Caribbean, and the blend can be found as both a fresh paste and a powder. Most commonly used on islands such as Guadalupe, Martinuque, and other former French colonies, Poudre de Colombo is believed to have originated with the plantation workers who emigrated from Sri Lanka.  Its subtle heat packs less of a punch than traditional curry powder, but if you like things hot, feel free to add in a sprinkle of chili powder or cayenne.

While the flavor Poudre de Colombo can be created using powdered spices, traditional versions use whole spices that are toasted and ground with a mortar and pestle or spice grinder. Toasted grains of rice can also be ground in for their nutty flavor and thickening qualities. When it comes to recipes, Poudre de Colombo is the star ingredient of– you guessed it– Chicken Colombo, which is a dish made with coconut milk and plenty of citrus. It also works well as a rub for meats, in stews, sprinkled on roasted root veggies, or anywhere else you’d normally use curry powder. 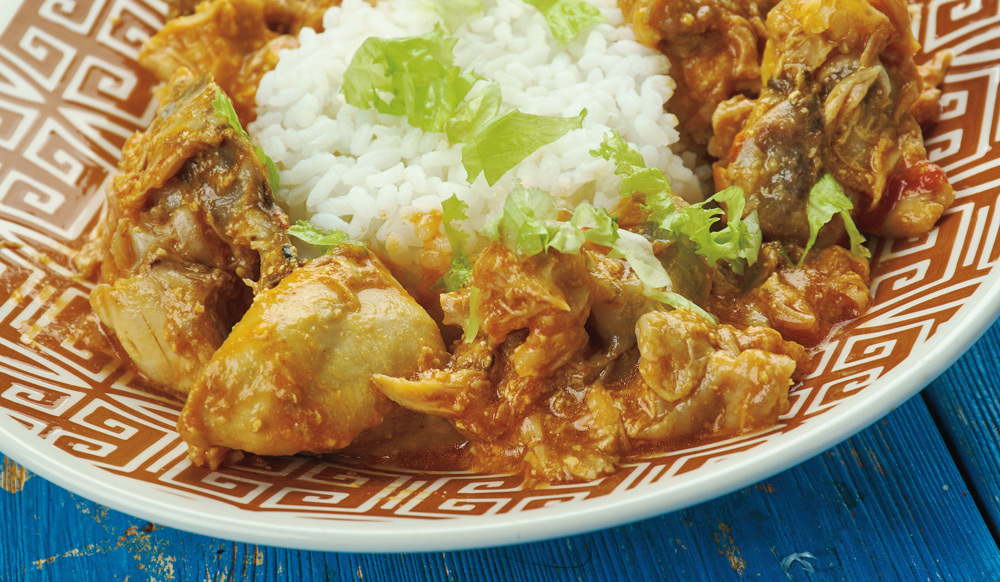 Shichimi togarashi, also known as the “seven spice” blend, is composed of six spices plus nori (a.k.a. seaweed). The blend derives its name from “shichi,” the Japanese word for “seven” and “togarashi,” the Japanese word for “peppers.” While shichimi togarashi is now commonly used in noodles, soups, and meats, its original use was actually medicinal. Believed to have originated in 17th century Japan, the blend was first sold in pharmacies after its creation in an herbal medicine shop called Yagenbori. It wasn’t long until street vendors discovered it had seasoning potential along with medicinal. 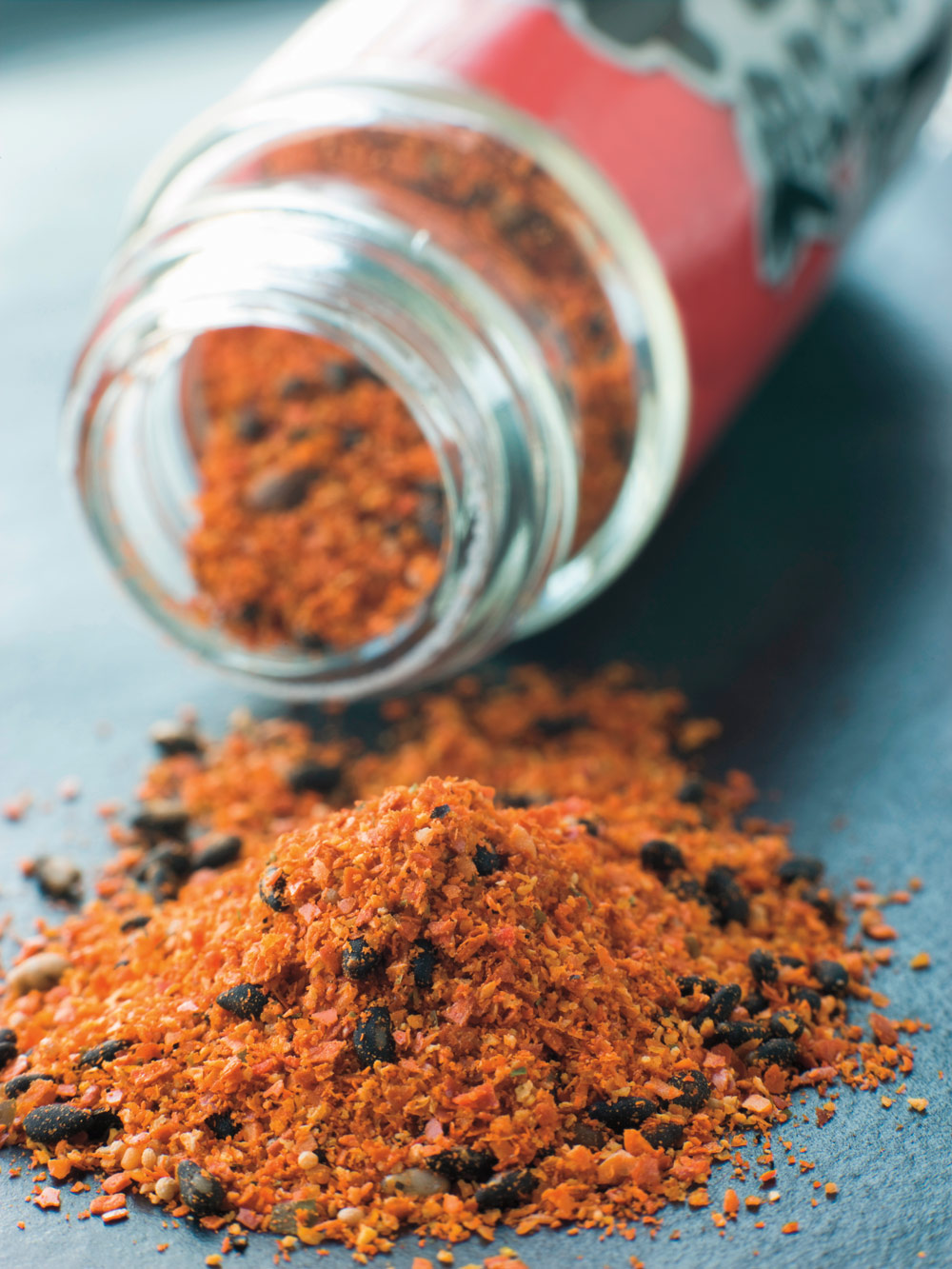 Very similar to another blend called nanami togarashi, shichimi togarashi stands out with its higher ratio of orange peel– resulting in a versatile sweet and spicy seasoning that compliments noodles and salads alike. It’s often used as a finishing spice, so if your dish needs an additional zippiness, try sprinkling on togarashi instead of hot sauce. Togarashi works well on everything from popcorn to pizza and much more. 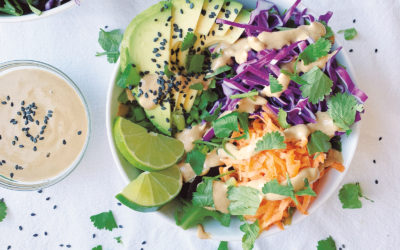 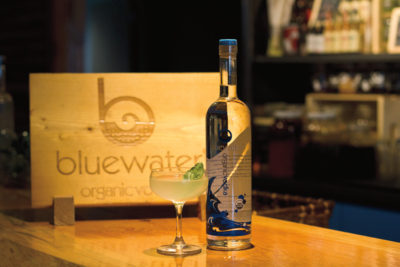 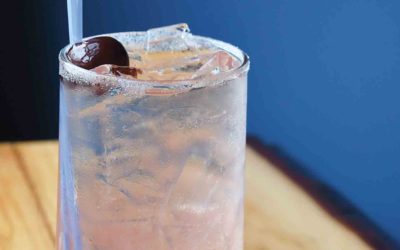