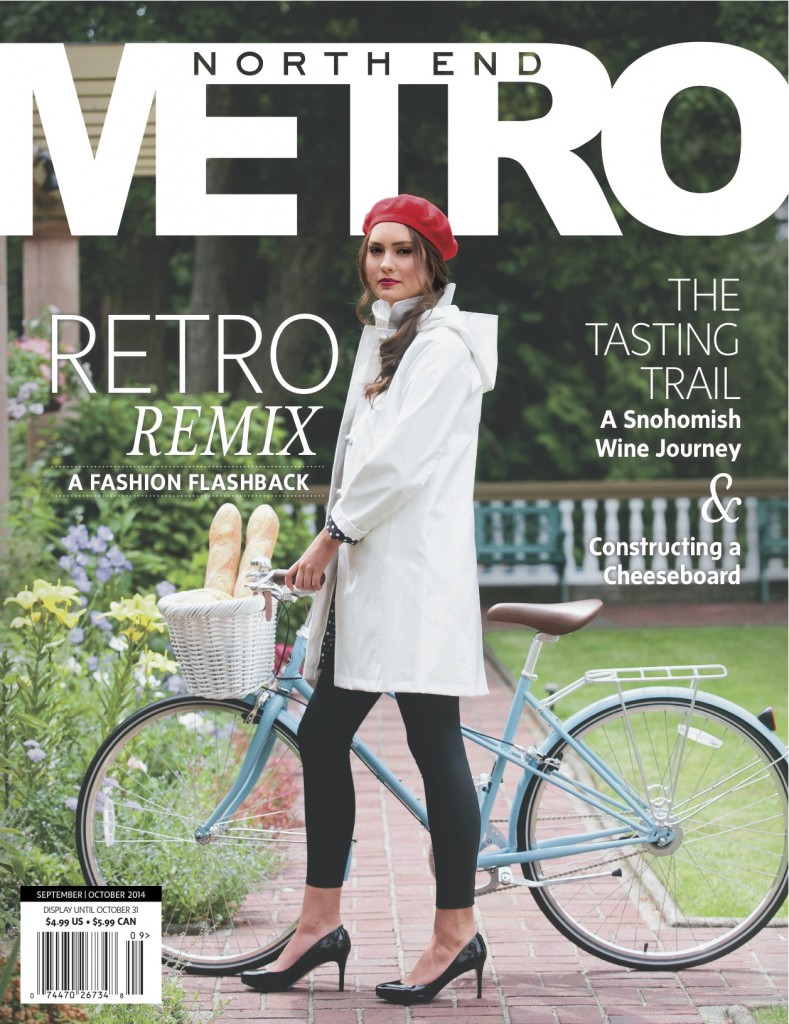 When Chef Gordon Ramsay first visited Prohibition Gastropub (previously Grille) for an episode of “Kitchen Nightmares”, his first cuts involved their now-nixed belly dancer and “gloopy” chowder. But ever since the episode
aired in April of 2013, this 1920’s throwback restaurant has been transformed in every sense of the word. Daily specials made from scratch feature spins on comfort foods like Mac and Cheese, all the while serving delightful
dishes with a Southern sophistication per the Bourbon Cider Glazed Pork Shoulder and Southern Fried Chicken and Waffles. If you want to experience firsthand what a nationally televised restaurant makeover tastes like they would be happy to indulge.

Italian, and Mexican, and Chinese, Oh My!

The Bastion of Brewing 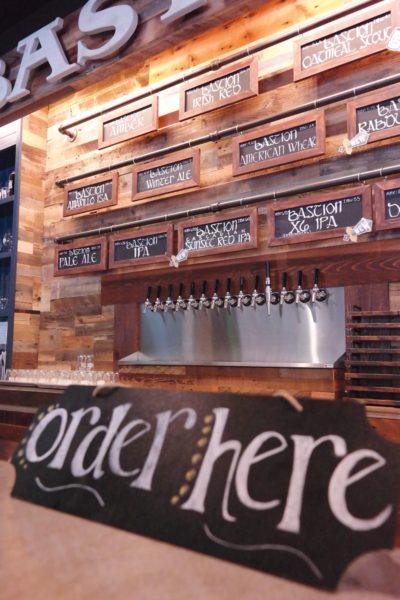