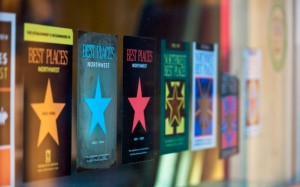 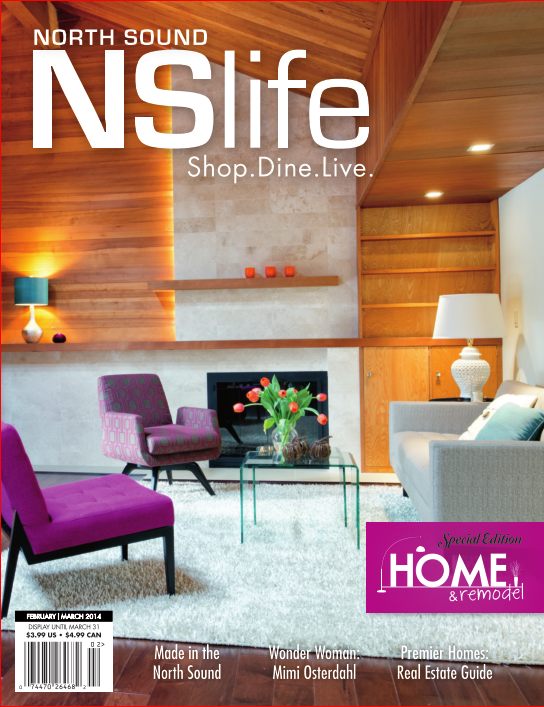 What better way to escape the Pacific Northwest rain than to visit an eatery with Southwest flair? Situated on North State Street is Susan Albert’s restaurant, Pepper Sisters. Customers have been diving into their plentiful plates of comforting burritos, quesadillas and other specialties since 1988. The spunky atmosphere only elevates the already upbeat mood of the place. With bright booths, samplings of art and lively music, it’s nearly impossible to feel sour.

Albert didn’t always know she wanted to own a restaurant. After graduating with a degree in Art History, she ended up working at Rhododendron Café in Bow. “I learned so much there from then-owner and chef de cuisine, Don Shank — how to line cook, prep cook, prepare specials, butcher fish and meats, organize a commercial kitchen and work with purveyors,” she said. “At some point during my third year at Rhody I began to wonder, with all the work I put into the job, might it pay off to work for myself?”

Soon after, Albert made an offer on Pepper Sisters’ original location on Garden Street. She said with the seemingly popularity of Mexican food in Bellingham, she thought perhaps New Mexican or Southwest cuisine would work. Well, it did. Regular patrons groove to Stevie Wonder as they plunge their forks into massive burritos filled with red chili pesto, sautéed mushrooms, grilled onions, potatoes, green chilies and cheese. To mellow the burn, they would, naturally, wash it down with bites of crisp cabbage salad dolloped with a cool, creamy dressing. The finale of every meal at Pepper Sisters is the basket of sopaipilla, served with a dish of honey butter. Some might not want to bring a date on this culinary excursion — no one wants to have to share that delicious honey butter. Who wouldn’t want it for themselves as it melts on the piping hot, fried dough, engulfing their taste buds in nothing short of ecstasy?

Though Albert had no real intention of ever owning a restaurant, she said there has always been a mysterious desire within her — a curiosity. After opening Pepper Sisters, she later found out from her uncle that her grandmother and great aunt had owned a vegetarian restaurant. Albert enjoys how grounded the work is with hard, hands-on duties and immediate rewards. “I am a very tactile person and work better on instinct and intuition, which are qualities really suited to restaurant work,” she said.

Albert thinks the reason she probably ended up in the food industry is the need to activate all of the senses while working. “I was attracted to this work by some means,” Albert said. “Let’s face it, food — it’s good!” And Albert’s is especially so. Slide into a booth next time the rain sets in, and soak up a little of the warm Southwest.

Nuestra Paloma – Keenan’s at the Pier 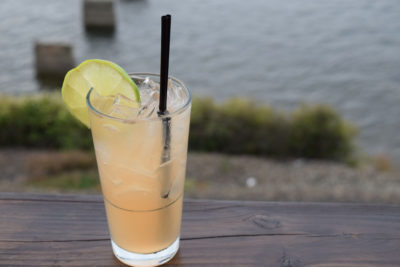 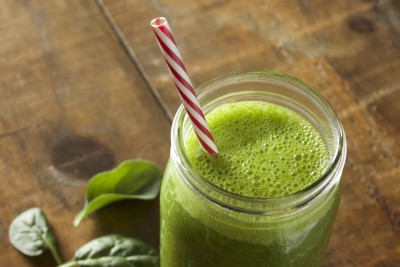