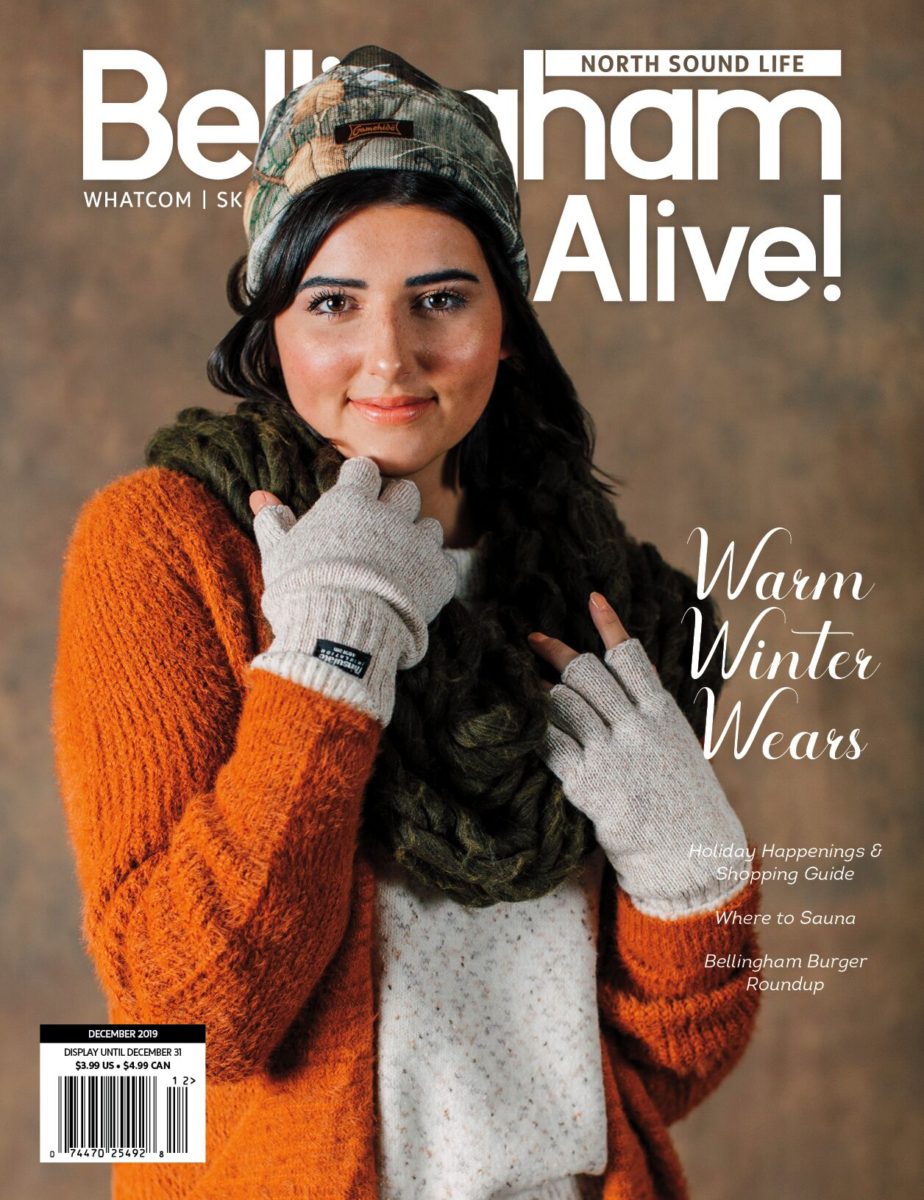 CHEF SARAH CHAN was born on the island of Trinidad and Tobago into a family with Indian, Chinese, and Portuguese heritage. Growing up there, she regularly watched her grandmother cook incredible meals. “Whatever she was doing in the kitchen, I was always at her side, just watching what she was doing,” Chan says.

In 2006, Chan moved to the U.S.to seek asylum from domestic violence.“The country of my birth,the home which I still love, was not able to protect me, so I had to leave hastily,”she explains.

After living briefly in New York,Chan moved to Birch Bay. When she had difficulty finding a job, she decided to make her own. Not only could she be her own boss, but her three young daughters would also have something meaningful to inherit. Like this, Calypso Kitchen was born.

In October, some of our staff had the pleasure of attending a Calypso Kitchen cooking class. We arrived to a colorful spread of chips, fresh fruit chow, and hibiscus sangria. Upbeat calypso music played softly in the background. After a short history review on Trinidad and Tobago, we gathered around Chan,who had set out bowls of curry powder,cumin, and culantro, an herb similar to cilantro but more potent.

Our lesson for the evening was on curried chickpeas and eggplant fritters topped with blueberry tamarind sauce, a dish so delicious, I honestly can’t compare it to anything I’ve eaten before. Chan explained that fritters and chickpeas are a common street food snack in Trinidad, a place she talked about with such obvious love and affection, it made all of us want to travel there ASAP.

The food was out of this world,and Chan is a genuinely skilled teacher (I learned several useful tricks), but what makes a class at Calypso Kitchen so memorable is Chan herself. She is friendly and open, with stories that capture your attention as she lovingly resurrects the flavors of her childhood. Her love of cooking is infectious.

“It makes me ecstatic to see the joy on people’s faces when they put the first taste of something they created into their mouths and they love it,” Chan says.

In addition to classes, Calypso Kitchen also caters and serves food at pop-ups around Bellingham—when it’s in season, you can find Calypso Kitchen at the Bellingham Farmers Market. You can also buy Chan’s traditional Caribbean dishes and sauces online, or drop by the store-front on Hannegan Road to grab some goodies in-person. (I highly recommend the blueberry tamarind sauce; it will change your life.)

Outside of cooking,Chan uses her platform to spread awareness about domestic violence, human trafficking, social and political indifferences, and food insecurity. “As I build my business, I want to build an awareness of the negativities and what we can do to change those negativities,” she says. 4073 Hannegan Rd., Bellingham,347.413.3983, calypso.kitchen

To read more like this, check out our taste section here.

"It makes me ecstatic to see the joy on people’s faces when they put the first taste of something they created into their mouths and they love it." 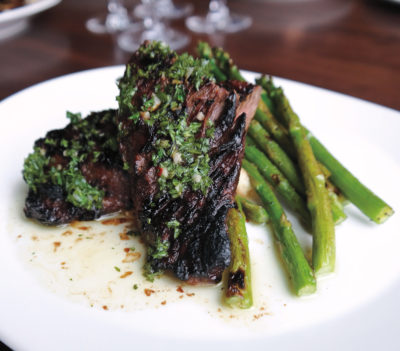 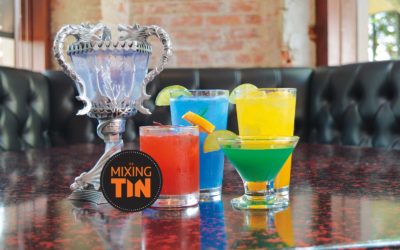 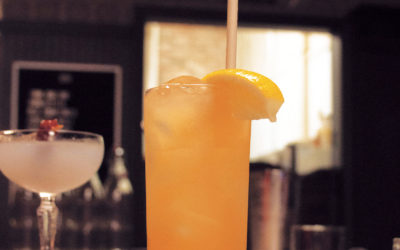