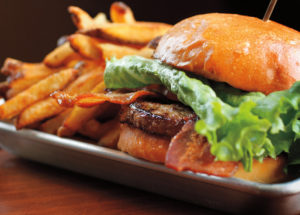 Before the the Beardslee Crossing development
broke ground in Bothell, a sequoia tree towered over the
property. When Chef John Howie of the
Beardslee Public House learned about the tree, he was
determined to reclaim its wood and see to it that
something of the tree’s former glory was restored to the
place where it once put down roots. Most of the tables you’ll
see at the Beardslee Public House are fashioned from this
sequoia. Already showing signs of use, in time the tabletops
will more fully reflect the marks of a bustling brewery and
restaurant — timeworn character that demonstrates Howie’s
commitment to cultivating a brewery that evokes a strong
sense of place.

One of the only breweries to call Bothell home, the
Beardslee Public House is a 10,000-square-foot building that
consists of a restaurant, charcuterie kitchen, Wildwood Spirits
Co., and of course, the brewery. Head brewer Drew Cluley,
formerly of Big Time Brewery and Pike Brewing Company,
designed the 10-barrel brewery and beer program, which
consists of 12 local craft beers on tap with a rotating
selection of limited quantity cask conditioned brews. The
diverse line-up ranges from the Beaver Bait Blonde to the
Greenleaf IPA and the Old Growth Barley Wine. If you’re
picking up on a pattern here, then you’re not mistaken.
Named for timber and logging terms, Beardslee Public House’s
beers are inspired by Bothell’s history as a former logging town.

The food is everything you’d expect from John Howie,
the local celebrity-chef behind Seattle’s Seastar Restaurant
and Raw Bar. Everything the restaurant serves is made from
scratch, from the housemade breads and sauces to the meat,
which is ground in-house and includes offerings from the
charcuterie kitchen. Executive chef Jed Laprade leads the
kitchen in crafting brewery-inspired upscale, casual fare.

When we visited we were hooked from the very start and
enjoyed some of the most popular starters recommended by
our server, who was knowledgeable and enthusiastic about
both the food and drink menu offerings. Though I’ve never
been one to go on and on about deviled eggs, I couldn’t stop
talking about the stout-infused deviled eggs. Consider me a
convert. In fact, much of the food on the menu is infused with
beer or brewing ingredients, a benefit of the kitchen’s close
proximity to the brewery. We enjoyed the beer grain pretzels,
baked with the spent grains from the brewing process, and
served with three equally delicious dipping sauces — smoked
gouda, cinnamon honey butter, and mustard. You should also
make it a point to try the grilled kal-bi pork meat candy, a
wildly enjoyable take on jerky.

Choosing brews that complemented our entrees was made
easy thanks to the well thought out integration of food and
drink menus. Eager to sample from the hand-tossed pizza
menu, I tried the Speck & Egg pizza. The rustic, flavorful
crust served as a delicious foundation for a savory pizza.
Speck is a cured meat that’s similar to prosciutto and bacon,
so it seemed natural that it came topped with a fried egg,
strategically placed in the center of the pizza so that every
slice included a little bit of egg. You’d also be wise to
consider choosing something from the housemade sausage
menu, like the Garlic Chicken & Pork made in the
charcuterie kitchen and served on a housemade roll with herb
aioli. The halfpound wagyu beef burger served on a house
baked potato roll is also a tasty option that comes with
fries, coleslaw, or Cajun potato salad.

For drinks, we sampled the Magnolia Saison, the Widow
Maker Wit, and Greenleaf IPA. All of which lived up to
Cluley’s reputation. It seems you can’t go wrong with
anything on the beer menu. We also tried one of the cask
conditioned specials, which was infused with passion-fruit.
Make sure to ask about these when you visit as there’s
always something new to sample.

Bothell is long overdue for a brewery and restaurant
combo like Beardslee Public House, even better that it brings
Chef John Howie’s talented team to town. Stop in to celebrate
its one-year anniversary this August, and you may just find
yourself becoming a regular. 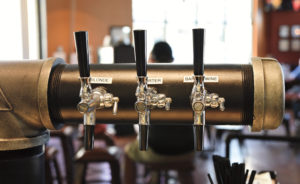 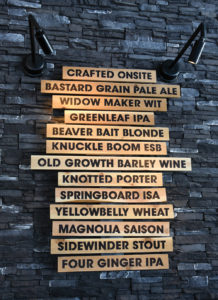 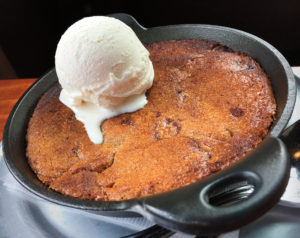 "Bothell is long overdue for a brewery and restaurant combo like Beardslee Public House." 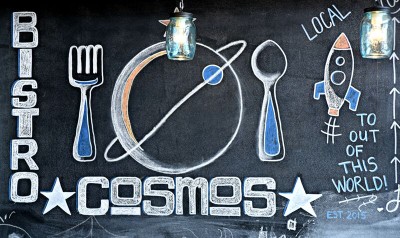 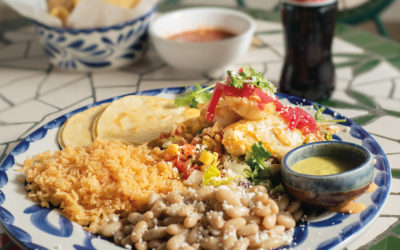