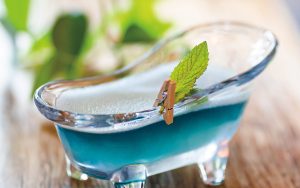 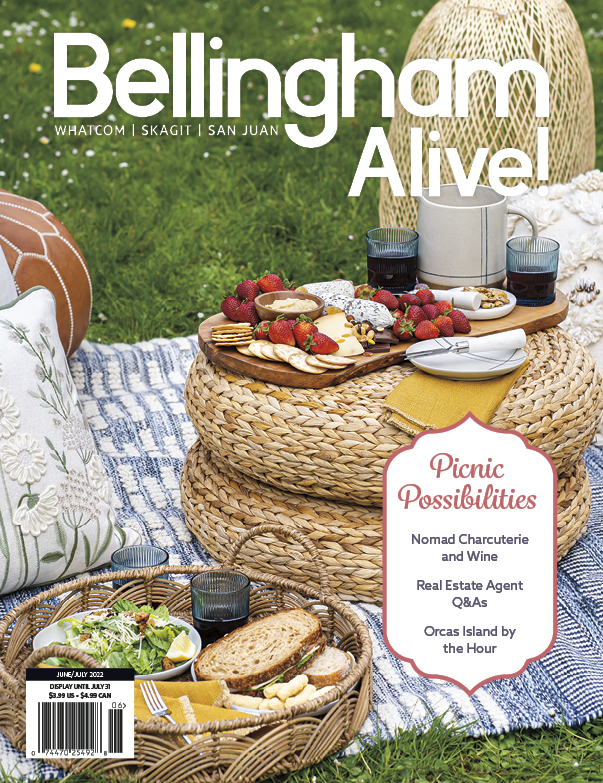 If you’re an amateur mixologist, we have a riddle for you: How does one turn a cocktail bright blue without the use of artificial food colorings? As Bartender Dakota Etley can tell you, the solution isn’t exactly straightforward.

“Many of the ingredients that I have used in the past that impart a blue color have been affected by changes in pH,” Etley says. “Therefore, using anything acidic (like lemon or lime) will render a color change, changing the cocktail’s deep blue color to a shade of pink or purple.”

After literal years of experimentation, Etley found his answer in an unlikely source: spirulina, an antioxidant-rich algae that’s not affected by pH changes. It gives a brilliant blue hue to this easy-drinking, citrusy, and lightfly floral refreshment, which Etley says is inspired by the song “I Follow Rivers” by Lykke Li (as remixed by The Magician).

Of course, unique ingredients aren’t the only reason why this cocktail is so memorable. It comes served in a glass shaped like a bathtub, which Etley says was originally purchased by ex-coworker Makenzie Helem for another cocktail. Though Helem now bartends at The Aviary in Chicago, her presence lives on at Backdoor with I Follow Rivers. 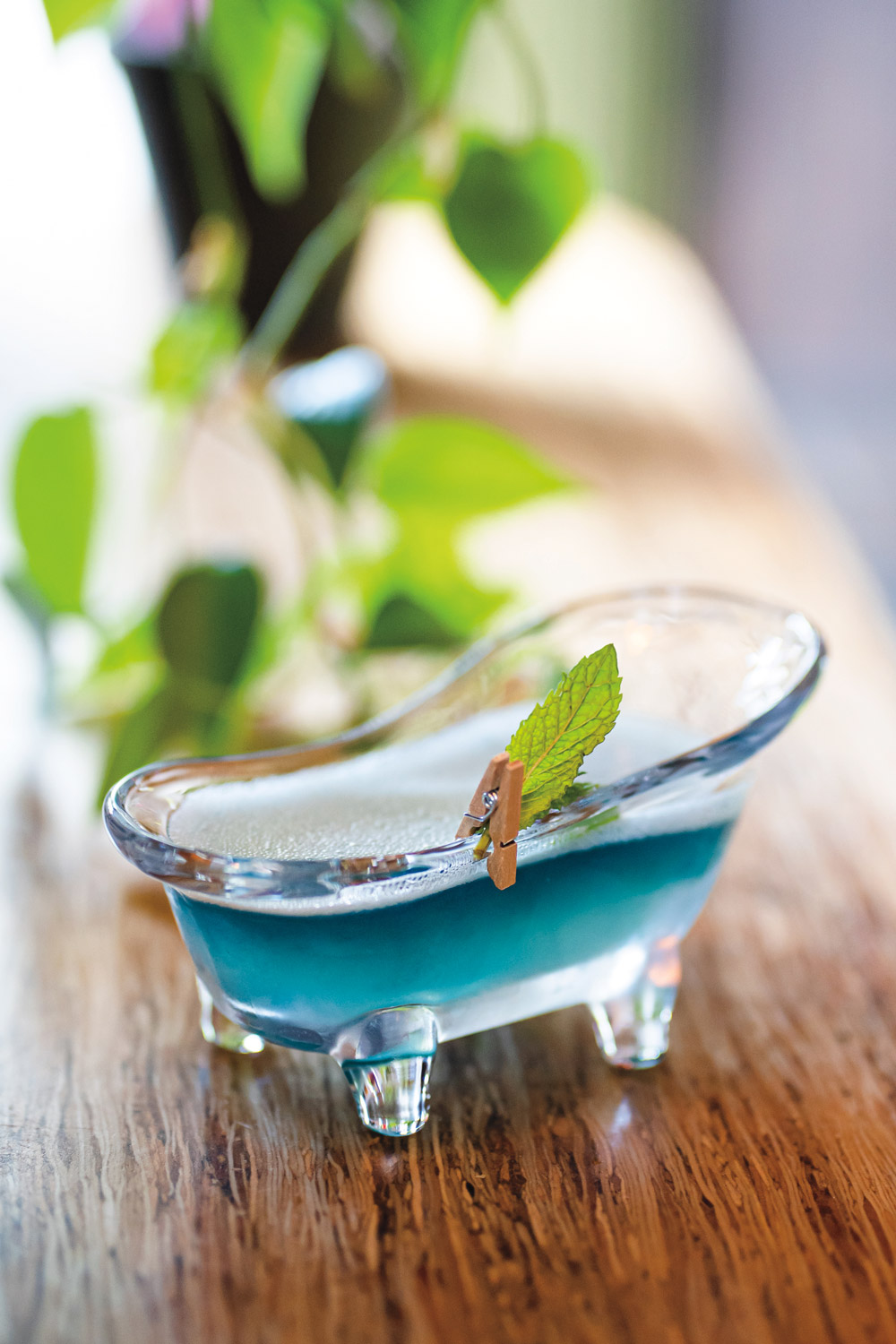 “This cocktail was made in her honor, and therefore uses her iconic bathtub glass,” Etley says. “We also both love the song it’s named after!” 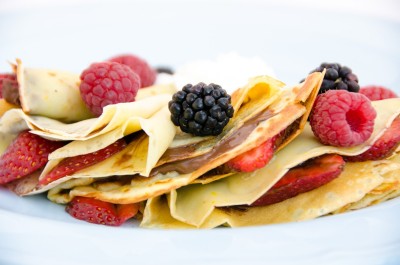 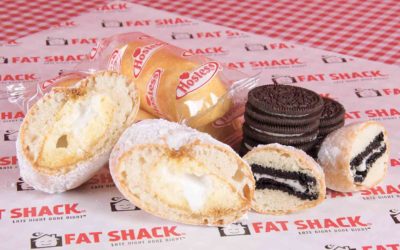 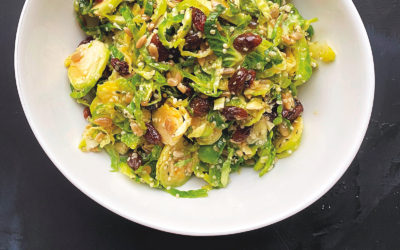